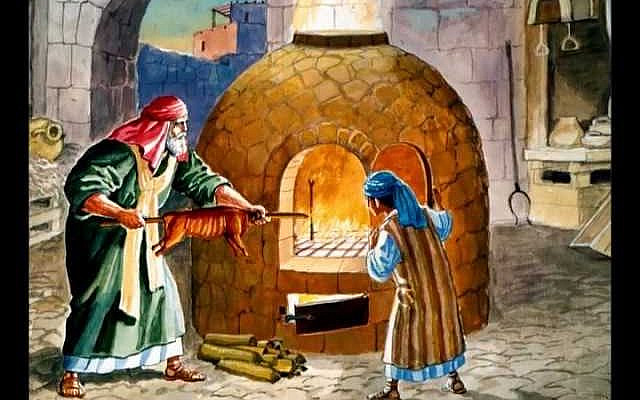 As we’re about to leave Egypt, we are commanded to offer a paschal lamb. While the biblical mandate is presented rather briefly in chapter 12 of the Book of Exodus, the Talmud in Tractate Pesachim – completed this week in the Daf Yomi –  devotes five chapters to explicating its laws. Built into its intricacies are 14 relevant spiritual messages.

Yes, the laws are intricate. The folios of Talmud run one page, one chapter into another. Still, beneath its surface, the law imparts spiritual messages, touching the soul, helping us soar higher and higher.