Now, more than ever, we are seeing disagreements within the Jewish community about the current conflict, which thankfully reached a cease-fire recently. More and more voices, especially Jewish ones, spoke out forcefully against Israel and its self-defense tactics that included painful decisions to bomb places where Hamas stores its weapons and rocket launchers: many of which are in civilian areas, including homes, offices, and even in the building that housed journalists like the AP.

Although Israel worked hard to warn civilians to get out of harm’s way, tragically, some were killed.

And the rockets have come down on Israel as Iran pays Hamas to do its bidding. Israel is often caught between a rock and hard place in terms of how to respond.

Even though Hamas, a terrorist organization, has deliberately targeted civilians, the fact that more Palestinians were killed meant to some, that Israel had to be in the wrong, and celebrities like Trevor Noah and Jon Oliver went on the attack. Whoever is more powerful must be the aggressor!

This led many politicians, organizations, and Jews – especially our younger generations – to challenge Israel in ways we have not seen before. On social media, Israel was clearly the object of ire and the numbers against Israel were overwhelming. It should be noted that there were some voices who stood up for Israel amidst the growing tide.

This hate and vitriol took to the streets around the world where Jews and synagogues were attacked.

This rise in anti-Semitism is most disturbing.

Even more consequential than this and the conflict between Hamas and Israel itself, is the deterioration in the relationships between Israeli citizens – the Jewish ones, especially extremists on the far right, and the Palestinian Arabs, especially their more extreme elements.

Both of these groups are citizens of Israel; non-Jewish Palestinian/Arab citizens now make up over 20% of the population of Israel and while they enjoy more rights in Israel than in the surrounding Arab countries, there is discrimination and the hurtful nation-state law that was passed in 2018 which further excluded them.

As Yossi Klein Halevi thoughtfully wrote in a NY Times opinion piece this week, this Israel Arab-Palestinian group is not treated equally and this is a major problem. Israel should be a Jewish state with a unique role for Jews, serving to protect them as the only Jewish homeland, but it must also not lose its responsibility to be a democracy, treating all its citizens equally.

The fighting between Israeli Arabs and Israeli Jews was particularly violent and disturbing; mixed towns where Jews and Arabs live together suddenly were battlegrounds with mobs on both sides beating people up, burning cars, attacking homes, even burning down five synagogues.

Suddenly, it was dangerous to leave one’s home and this spread to other towns and cities, even our sister city, Haifa, the crown jewel of Jewish-Arab cooperation.

This is a most sad development.

When I feel lost at heart, I turn to our traditions and sure enough, I find refuge and hope in our texts.

In the ninth chapter of Masekhet Brakhot, the section of the Talmud that focuses on prayer and spirituality, we find a mysterious and striking passage:

“Rabbi Hanan said there are three kinds of dreams which signify peace: namely, a dream about a river, one about a bird, and one about a pot.” While the Talmud substantiates these ideas with verses from the prophet Isaiah, it does not really explain why these three items would lead to peace.

He then suggests that there are three types of peace in the world, commencing with the most narrow and moving to the wider circles around us. 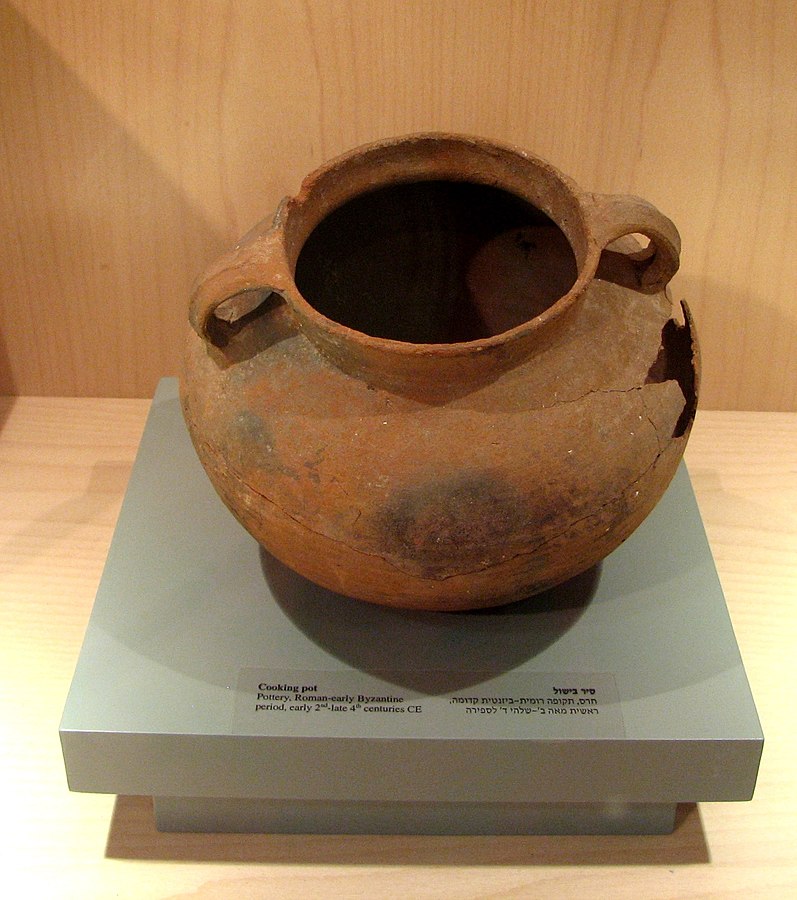 The pot symbolizes cooking, the hearth, and the home. 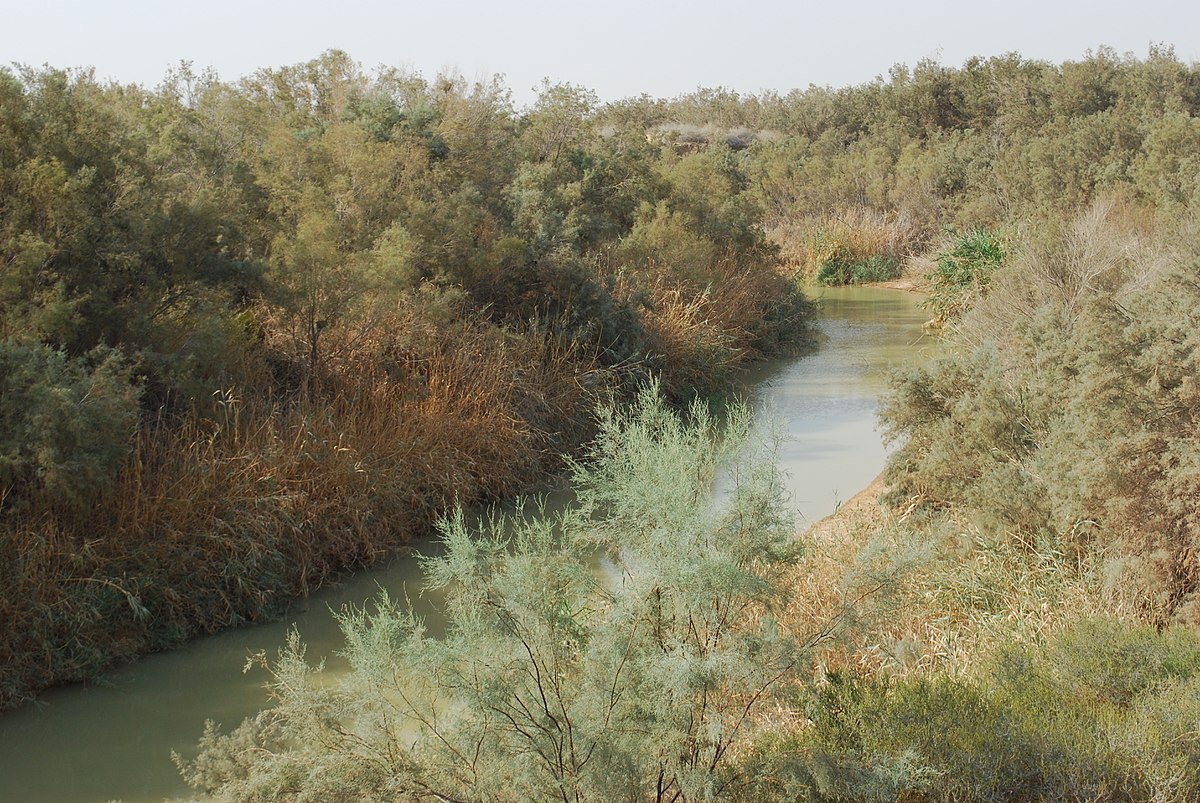 The river signifies a country; as one travels the length of a river it would normally take you across a specific territory. 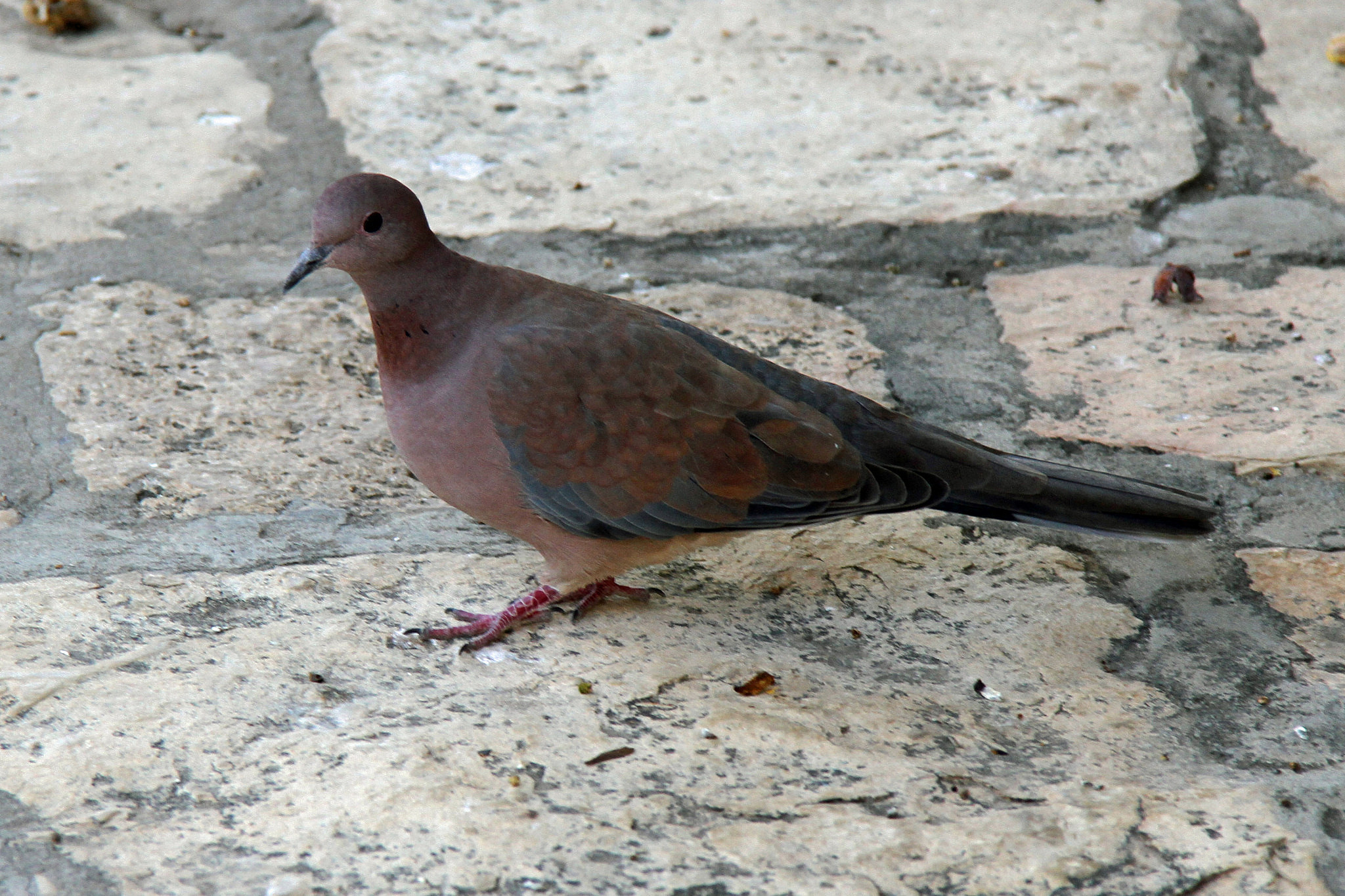 And finally, the bird can fly over borders from one land to another.

Applying this to the current situation in which we find ourselves, we can find the hope for peace in all the current conflicts.

We need to improve our home – the family of the Jewish people. Jews should realize that we are one people and although we may hold different political opinions, we must stress what unifies us over what divides us. Especially now as anti-Semitism is on the rise around the world and with attacks this week on Jews on the streets of NY and at a kosher restaurant in LA, we must come together.

Second, there is the conflict within Israel; this is a time for Israeli Arabs and Jews to stop attacking each other, reconcile, and find ways to work together.

Last Fall, we were visited by Mohammad Darwashe, an Israeli Arab leader who directs Givat Haviva – The Center for a Shared Society, which aims to build an inclusive, socially cohesive society in Israel by engaging divided communities in collective action towards the advancement of a sustainable, thriving Israeli democracy based on mutual responsibility, civic equality and a shared vision of the future.

There needs to be straight talk about the pain and hurt each side feels and real listening. 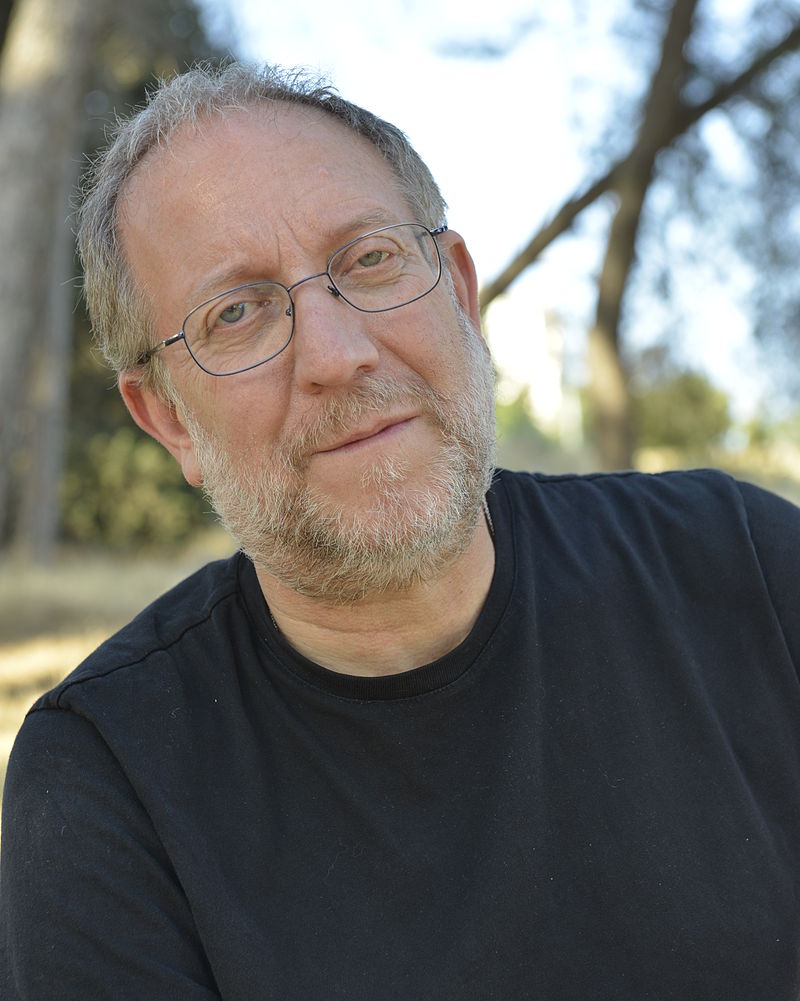 “The current violence wasn’t triggered by any one event but, in part, by our inability to ask those questions. Perhaps we can begin building a better Israel from that place of shared brokenness.”

Finally, we need a real peace with Gaza; we need only birds to cross the border, not rocket fire. This is no simple task. But the beginning is to incentivize peace by making rebuilding funding dependent on Hamas giving up its arsenal of weapons and its terror activities.

This will need a most complicated rapprochement that will hopefully weaken Hamas or somehow transform it into a government that is more focused on nation-building, caring for its citizens and an end to its endless struggle to destroy Israel. It may also need the end to Iranian support.

The move to peace is never easy, but it is the goal we see in this week’s Torah portion which contains the three-fold priestly benediction which builds from kindness to shalom – peace; the ultimate goal in all our relationships from the pot to the rivers to the birds.

Perhaps the best place to start is to listen to one another more. Deep listening includes the challenging task of listening to opposing views and divergent experiences; but this can transform relationships.

That is why the Shema begins with listening before it teaches us to love. The opening word invites us to listen, to really listen and then we can infuse love into all the layers of our connections – from our people to building a shared society to peace across borders.

In this most difficult time, we need listening and love.