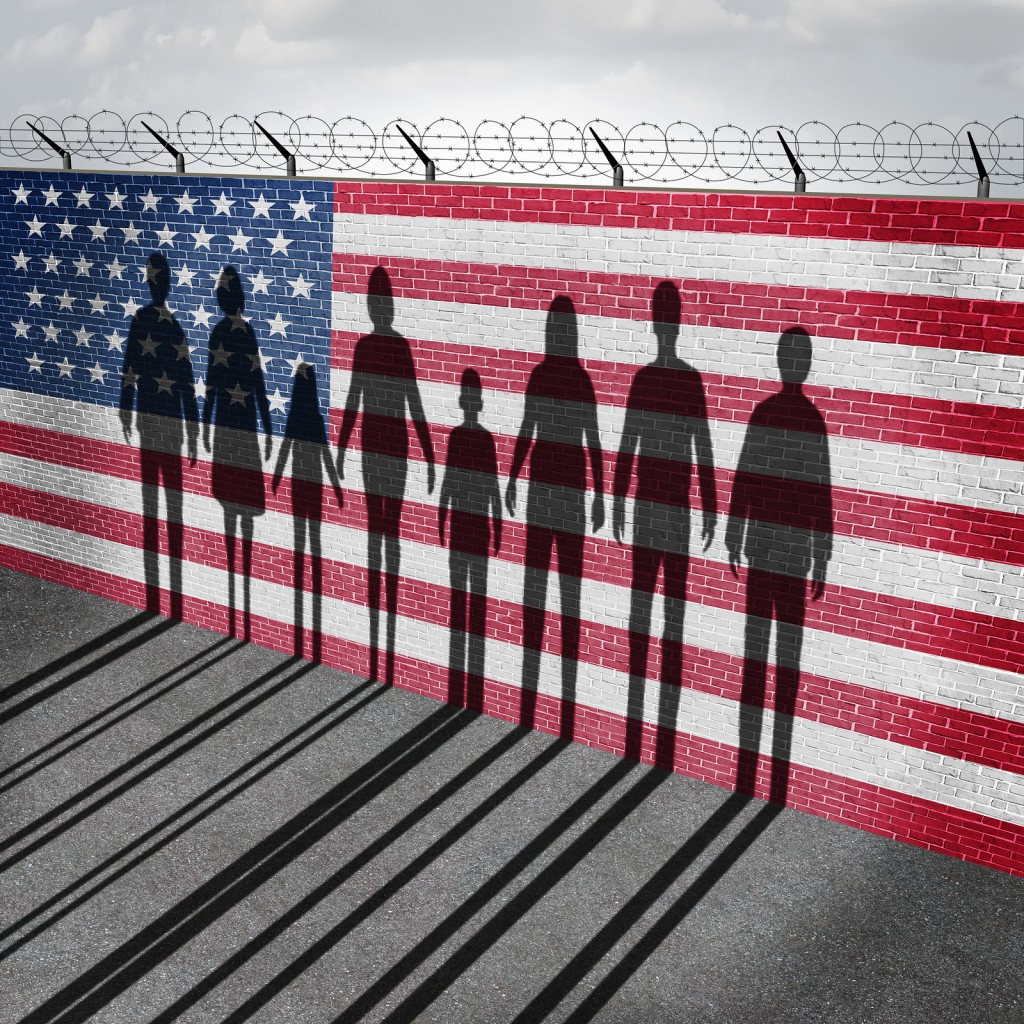 For a long time, Trump’s only endorsement from a newspaper going into the general election came from “The Crusader.”

Chances are, you haven’t read the latest edition of this newspaper – it’s the official newspaper of the KKK (Ku Klux Klan). Trump himself strives for a second in the spotlight, but a glowing endorsement from the KKK isn’t something that even the Trump campaign wants to accept.

But Trump didn’t decline the endorsement from former Imperial Wizard David Duke, although he was given the chance to many times. The candidate simply dodged the question as he has done numerous times in the past.

Trump blamed his comments on a bad earpiece – he has bad luck when it comes to earpieces.

A weekly newspaper has yet to endorse the candidate.

What I think about Trump is irrelevant. His immigration policies are the biggest concern for Jews, and it’s not that Trump is anti-Semitic. In fact, neither Trump nor Hillary are anti-Semitic; both candidates have children that have married Jews.

Trump’s anti-immigration stance is the biggest concern I see, as a Jewish man, for our people in this election.

The anti-immigrant stance has rallied many hate groups to the candidate’s side, and his immigration platform is what emboldens these groups.

It’s no secret that Jews have a long history of persecution.

Violence against our people occurred during the Middle Ages, High Middle Ages, the Crusades, in France, in Austria, in 19th-century Russia under Alexander III, in Nazi Germany, and the list goes on. The fear of persecution still exists today for our people, and a prime example is in France where many Jews fear identifying themselves as Jewish.

Some even fear entering Jewish shops or synagogues.

French Jews, and Jews in countless other countries, are fleeing persecution in the 21st century.

Trump’s immigration policies would close the doors for Jews trying to enter the United States to flee persecution. U.S. immigration laws have allowed countless Jews to escape the discrimination that they face on a daily basis in many countries.

Stringent vetting processes hold Jews back from escaping these hardships.

Open airports can be found in most countries, including Israel and the United States. Tourists have free rein to enter these countries and aren’t tracked after the few questions asked as they have their passport stamped at the airport.

Terrorists can easily enter any of these countries temporarily as a business, student or tourist, and for Jews seeking permanent residence in the United States, it will become harder than ever before to do so. Trump wants to keep immigration levels at “historic norms,” meaning the possibility of legally immigrating to the country will be increasingly difficult.

I’m an Oleh. I know and recognize the right of the Law of Return. Jews can return to Israel on an oleh visa, but from a first-hand account, it’s not as easy as landing in Tel Aviv and starting your life where you left off.

It’s difficult to integrate into society, and there aren’t the same level of opportunities in Israel as there are in the United States. The standard of living is also very different.

Trump’s immigration stance may close yet another door for Jews who want to start a new life free of persecution.