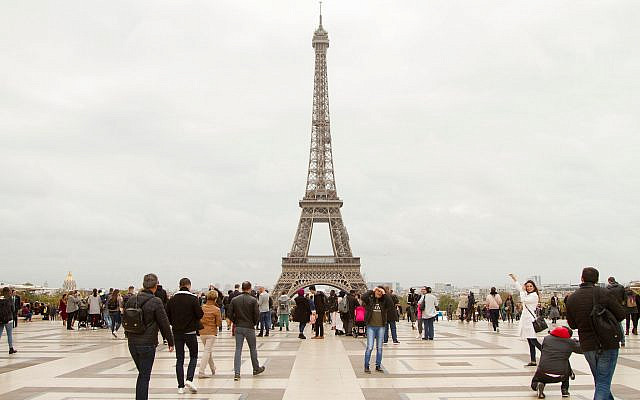 It Towers Over Everything (Free to Use Photo by Maurijn Pach from Pexels.com)

‘Strange to the end’: Where did it all go wrong for the Marble Arch Mound?
(The Telegraph 8 April 2022)

I looked everywhere. It had been some time since I had last seen them; they must be somewhere. But no, I could not find them – I had lost my marbles.
(For the few readers whose native language is not English, a quick explanation – to lose one’s marbles is to become mentally deficient, incompetent, or deranged.)

Of course, I was not the first to lose marbles. Greece lost its marbles when, back in 1801, the UK’s Lord Elgin carved out and stole the Parthenon Marbles. To this day, the UK has resisted all attempts to return them to their rightful owners.

And a long time before that, the young Egyptian pharaoh Tutankhamen made sure he would not lose his marbles. They were buried with him.

John Nash had bigger ideas. He had no interest in little marble balls but was happy to use marble to build a large triumphal arch. Yes, it’s called Marble Arch and was intended as a grandiose gateway to London’s Buckingham Palace. It was also a way to celebrate British victories over the French in the Napoleonic Wars.

But Queen Victoria had other ideas. The arch was too narrow for her State Coach. She could have found a somewhat smaller coach, but in 1850 she gave orders for Marble Arch to be dismantled and moved to its present spot beside Hyde Park’s Cumberland Gate.

Today, you and I cannot go through the Arch. Only members of the Royal Family and the King’s Troop, Royal Horse Artillery are allowed this privilege.

The French were watching. They had got over their losses and needed something as the centrepiece of the 1889 World Fair in Paris. Not having any marble handy, they quickly built the Eiffel Tower, 330 metres tall and still the tallest structure in Paris.

Another large chunk of white marble was used to form the Arch of Titus in Rome. This large and imposing arch was constructed, soon after the death of Roman Emperor Titus Flavius Vespasianus in 81 CE, to commemorate the triumph of the Emperor and Titus, his son and heir, for their victory in the Jewish War (66-74 CE). The war was the first of three major rebellions by the Jews against the Roman Empire and did not go well for the Jews. It ended with the destruction of most Jewish towns, the sending of the people into exile, and the destruction of the Temple in Jerusalem. It took a long time to find our way back and the Temple is awaiting the coming of the Messiah before it is rebuilt.

And, if you were wondering, marble is a metamorphic rock, mostly calcite and dolomite, formed by the metamorphism of limestone. Do not accept any of the many marble substitutes if you are going to build your own arch.

And, whatever you do, don’t lose your marbles.