This morning, I will join 15,000 Jewish teenagers from around the world and Israel as we march through Auschwitz I to Auschwitz II-Birkenau.

Throughout history teens continue to create change and inspire. Tomorrow we will remember what it was once like to wear a yellow star. Unlike our ancestors, who had to wear the “ badge of shame” — the Yellow Star, we will have the opportunity to leave the camp. The journey will continue as we march forward to or homeland Israel celebrating our right to proudly wear “Badge of Pride” — the blue star. This is the March of the Living! 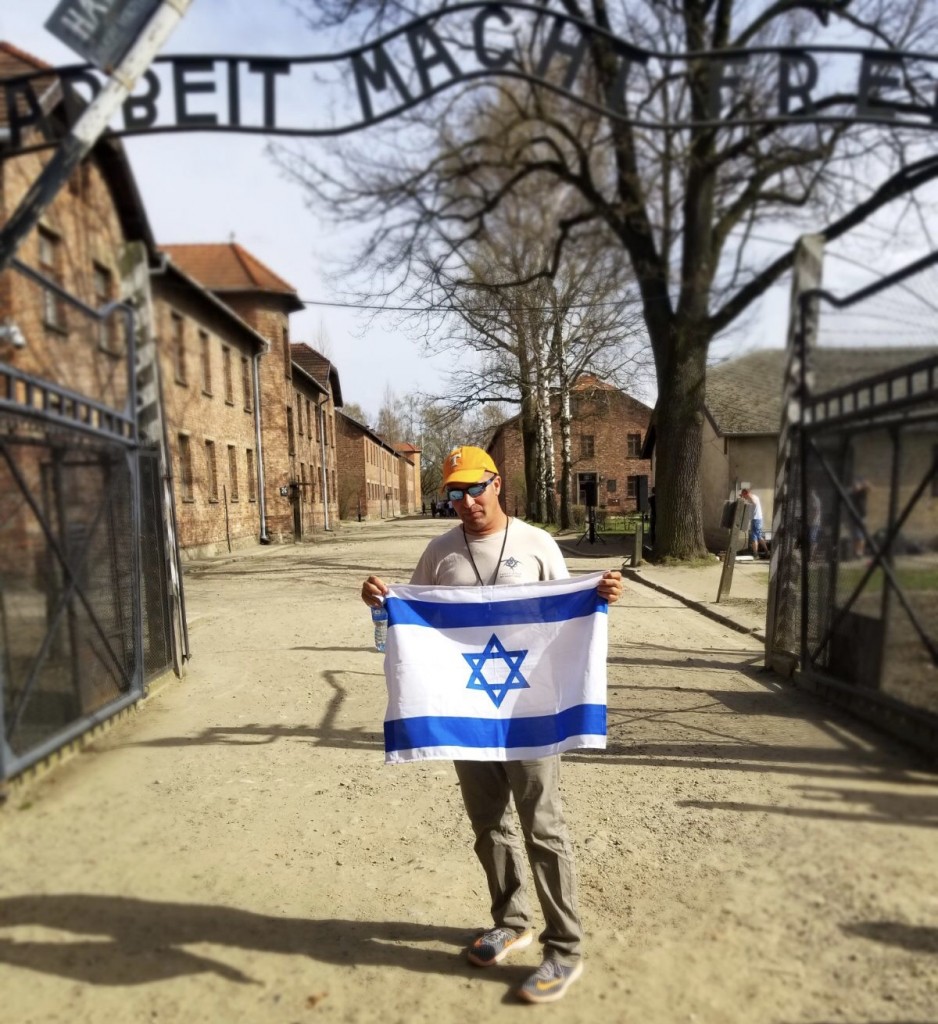