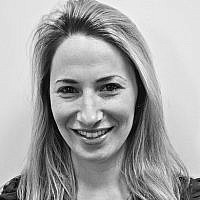 One of the first projects I was assigned to on  joining the Jewish Leadership Council was the Commission on Women in Jewish Leadership. Its findings showed women in 2011 comprised only a fifth of all trustees and  a quarter of chief executives in communal organisations, and a quarter of members of the Board of Deputies.

This year, the theme for International Women’s Day is ‘Press for Progress’ and although the Jewish community looks to be less imbalanced in 2018, there is certainly some way to go.

Thankfully, the debate around the role of men and women in society, specifically representation and equality for women, is one which has evolved. Unfortunately though – as with all issues which ignite passion – there is still a level of toxicity which is detrimental to the cause.

In some quarters for instance, saying men are not wholly wicked and women are not wholly virtuous is akin to blasphemy. We need men to be signed up in partnership if we are to make real and lasting progress and this means not alienating them from the start.

It is vital for women to be represented equitably in every sphere, but if they are not there we need to be asking why they are not there and what we can do to get them there. There may be some roles women don’t want, but I suspect for many there have been hurdles along the way – including discrimination – that have prevented progression.

The debilitating cost of childcare means many women take a back seat for a significant period of their working lives regardless of whether they want to. Few people would pay to go to work but unfortunately this is the choice many are left with – put your career on hold or pay more than you earn in childcare. A long career break can lead many women to lose confidence in their abilities.

The 2010-2015 coalition government introduced shared parental leave allowing up to 50 weeks of leave and 37 weeks of pay to be shared between parents after a baby is born. Although the idea was predicted to be a huge equaliser, take-up among those eligible has been just two percent at most, the definition of a failed, if well-intentioned, policy.

Sometimes what seems like common sense is actually just wishful thinking. The government has just launched a campaign to encourage more parents to take up the offer but I suspect men – and women – are not quite ready to shun the traditional set-up.

So what polices can we introduce to ensure women are represented better? I recall a conversation with a well-meaning male colleague a number of years ago. He told me about a leadership position he had held and the unfair advantage he felt he had had over women in applying for that role.

Genuinely confused, I asked him to elaborate and he explained that part of the process had involved delivering an impassioned public speech.

His view was that there should be no requirement to give a public speech to get the role, since it would be an impediment to women who wanted it. I am quite certain my response left him wondering if his perception of women as shrinking violets had been a hasty one.

If we want the best women to work in communal organisations, we need actual policies, not tokenistic gestures. How about we start by offering more than just statutory maternity pay, which at £140.98 a week is just about enough to cover basic sundries? Or a subsidised nursery for communal professionals – men and women?

These are policies which I believe would help not just to keep women working in the community, but attract women to it. 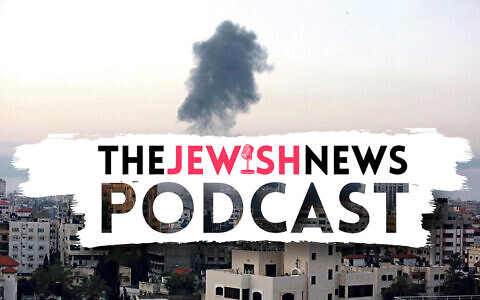 Riots, fear and rage in the divided city of Lod
Ben Lynfield in Lod 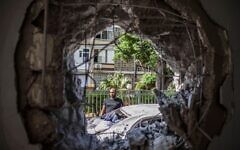 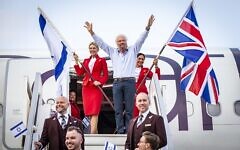 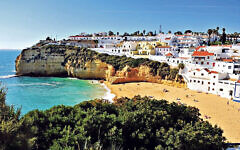 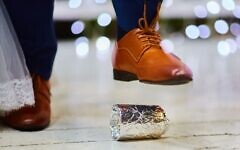 OPINION: Saying ‘I do’ to the Torah on Shavuot
Yehudis Fletcher