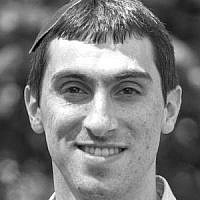 The Blogs
Yoni Heilman
Apply for a Blog
Please note that the posts on The Blogs are contributed by third parties. The opinions, facts and any media content in them are presented solely by the authors, and neither The Times of Israel nor its partners assume any responsibility for them. Please contact us in case of abuse. In case of abuse,
Report this post.

Much has been said about the breakdown of the US-Israel relationship in the last few weeks.  We don’t really understand each other as much as we thought if we are able to make decisions that can seem so hurtful to one another.  Or so everyone seems to be saying.

Maybe we never really knew each other in the first place?  How many Israelis have the faintest notion of what they would encounter walking into a Conservative, much less a Reform, synagogue?  And at the same time, how many Americans can understand what they would encounter walking through the gates of the Ba”kum on their first day as a soldier – much less how they’d feel walking back out three years later?

While it may be hard to envision the leaders of the US and Israeli communities enrolling in an art class together (halevai!), we have a much more compelling point of overlapping interest: the startup economy.  In most areas, like philanthropy or security, one side is far more involved than the other.  It leads to a feeling of superiority, and provides easy means to dismiss the other’s views.  But entrepreneurship is surging on both sides of the ocean, and it presents an opportunity to strengthen our connection.

It’s not just about forging business ties between US and Israeli companies – those are great, and economic development that favors both sides is important.  But to build relationships we need to build shared experiences.  Since 2008, a group of students in the United States has been doing just that – reaching out to Israeli companies to build up their own careers by working for the companies.  The idea is simple: the Israeli mindset and culture have produced a global powerhouse of innovation. Work with Israelis and Israeli companies – share their experience – and some of that will rub off.

The idea has taken off: what started out as a single campus working with Israeli startups has grown to 46.  More critically, from the very beginning, they knew that only long-term shared experience would yield results.  Students created year-round engagement by consulting for Israeli companies and managing an Israel-focused stock portfolio from campus, and then interning in Israel over the summer.  This year-round engagement gave the students real skills, and gave real benefits to the companies as well.

Last week, this group of students – known as TAMID – brought their long-term shared experience to a new level, when ten of their most promising graduates traveled back to Israel.  As college students, they had learned from Israelis at the start of their career – and as professionals, they came to build on that relationship.  The trip served to recharge their connection to Israel, tour Israel’s most innovative companies, and seek partnership opportunities for their own firms.

For TAMID students, their natural desire to truly learn from Israelis led them to seek shared experiences. A relationship that began with innovation has led them yet again to a long-term relationship with Israel as a whole.

The rest of us, so concerned with the US-Israel relationship, would do well to emulate them. Or we could find a good local art class. 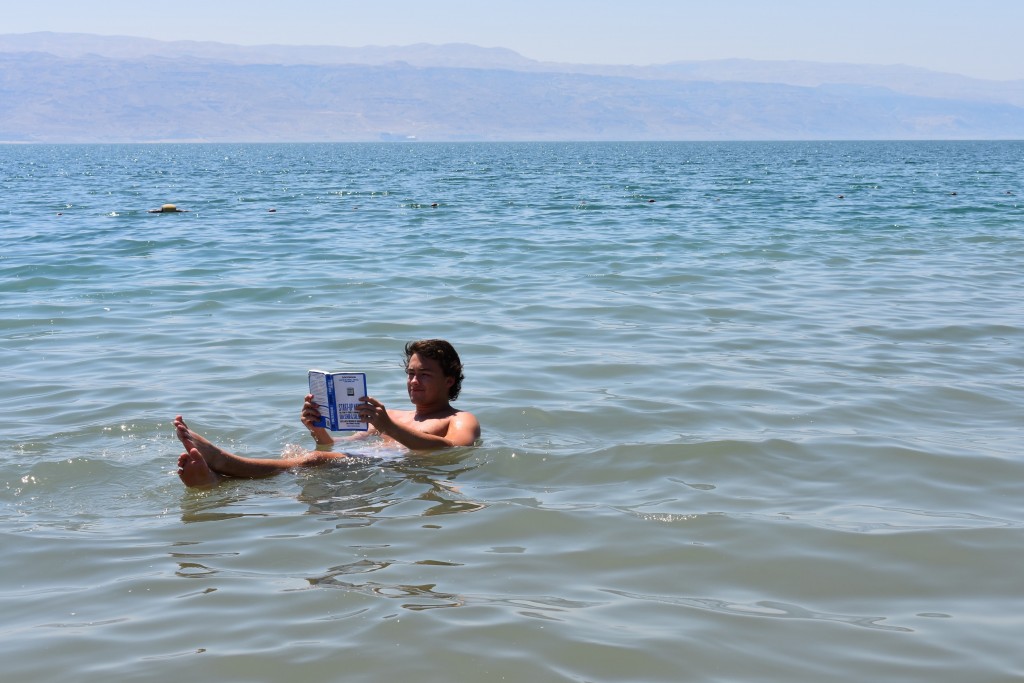 TAMID Fellow reading Startup Nation in the Dead Sea
About the Author
Yoni Heilman is the Executive Director of TAMID Group, a nonprofit that forges lasting connections to Israel among the next generation of business leaders. Founded in 2008 by two undergraduates, TAMID has spread to 1800 students at 46 campuses around the world
Comments