Reggae music is not my scene. Music festivals are not my scene. Left wing politics are not my scene. I’m amazed that I have any view at all about ex-Chassid reggae artist Matisyahu’s rejection from the Rototom European Reggae festival in Spain. I do have a view, though: he’s right not to record a political video to make him kosher enough for reggae.

Not going to Spain this Summer: Matisyahu will survive somehow. (photo credit: Larry Busacca/Getty via JTA)

Matisyahu clearly does not uphold the ethos of Reggae music.  Zionist he may be, but reggae and dance hall is also about violence against women and homophobia.

For example, Aswad is playing at the Rototom festival. Aswad, a British group, would have a huge scheduling headache insofar as iits founder and former frontman, Brinsley Forde MBE, is currently serving a 12 month community order for smothering his partner when she refused his cuddles. Forde’s partner, who survived the assault, was afraid to report the assault because of his violence. Forde actually left the band years before the assault and his conviction, citing spiritual reasons, though mainstream media sources are often hazy about this.  Aswad has not worked hard to distance the band from its violent founder.

Were the members of Aswad expected to make a video about violence against women before performing?

Reggae music has its roots in a country with an appalling human rights record. Jamaica is not only known for political oppression from governments over the years, it’s known for having a particularly murderous strain of homophobia and transphobia. Reggae isn’t independent of this either: there is among Jamaicans a strong correlation between Reggae-influenced Dance Hall music and being homophobic. 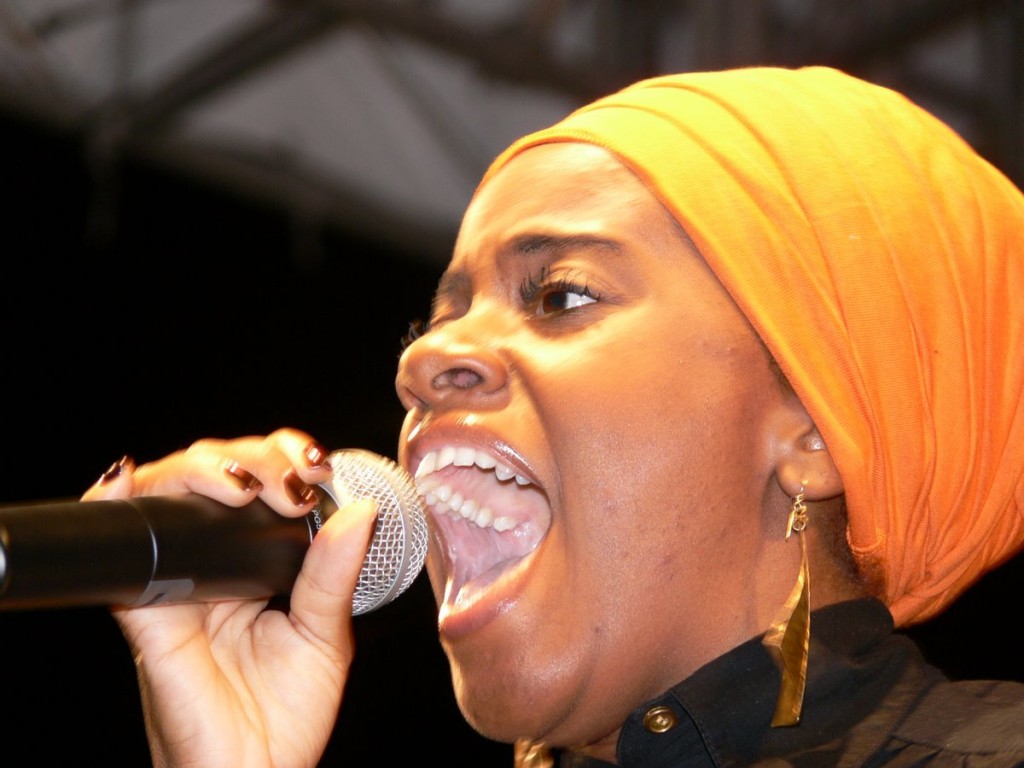 A worthy replacement for Matisyahu: Etana, performing in Jamaica in 2009

Etana, the Jamaican-born American woman who will be replacing Matisyahu in the festival, is notable for speaking out against homophobia in reggae and dance hall music. She is an apt replacement for Matisyahu: a reggae performer who isn’t homophobic. So what about the rest of the festival line-up?

Former Wailer Jah B is performing at the festival. He’s Jamaican. Has he signed the Reggae Compassionate Act, rejecting homophobia in Reggae music? Has he been asked to make a video or write a statement in support of Jamaica’s LGBT population and opposing Jamaican government human rights violations over the years? 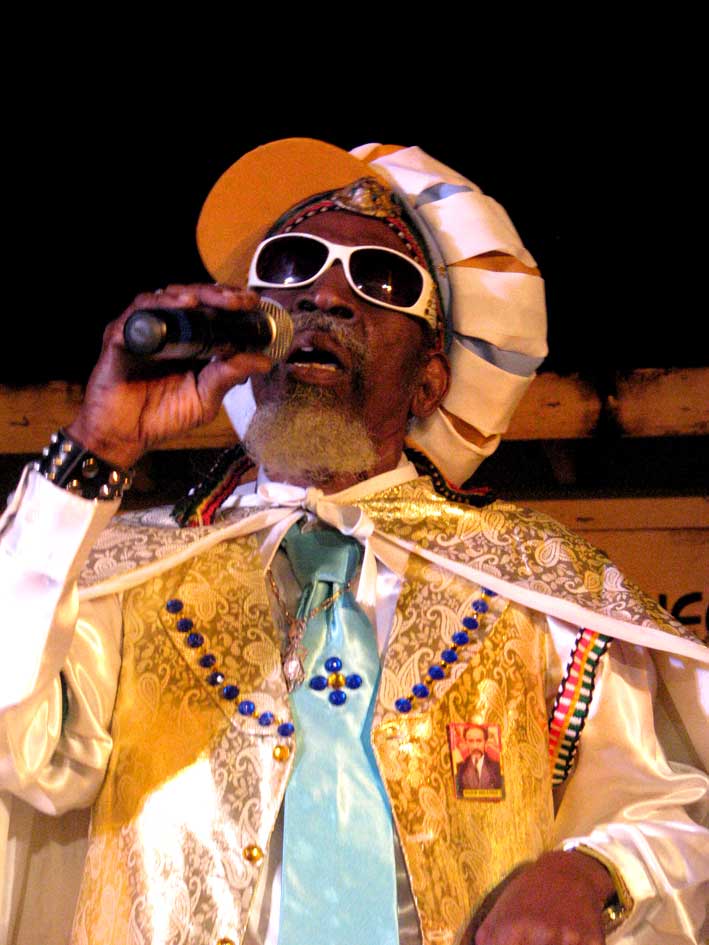 Bunny Wailer is performing at this festival. Bunny Wailer made a speech widely regarded as homophobic at the Rebel Salute Festival in 2001. Has he been asked to sign or film a statement rejecting homophobia before performing at Rototom? 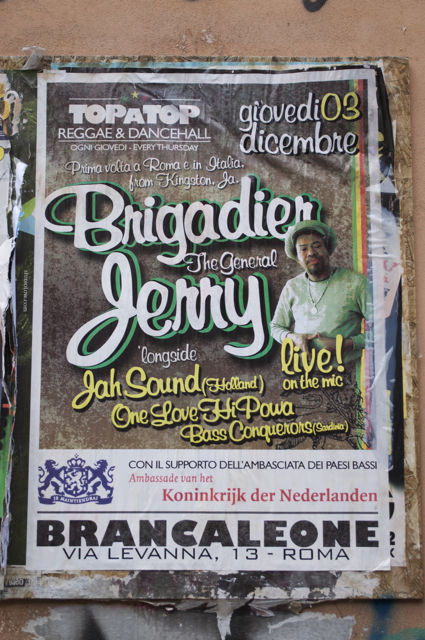 Brigadier Jerry, who is Jamaican, is going to perform at Rototom. You might recall that Brigadier Jerry said on stage in 2004 “…to all the faggots and lesbians, it’s not too late to change your ways. …Jah forgives but never forgets.”

Presumably he was asked to make a video telling LGBT people that it’s okay to be queer before performing at Rototom. Or not.

If a right-on festival with right-on politics wants to have a political test for performing, I suppose that’s their right. If they pay for the stage and the sound system, they can decide that Zionists aren’t allowed. In order to filter out Zionists, I suppose they can ask people suspected of Zionism to make explicit statements in support of Palestinian statehood.

So the Yid can’t perform at the festival because he’s a Zionist who doesn’t want to make a statement about Palestinian statehood.

The Jamaicans at the festival have apparently not been asked to make comparable statements about Jamaican homophobia. So much for the right-on credentials of the Rototom festival.

I support the idea of a secure, economically thriving Palestinian state alongside Israel and Jordan. If, however, I were told that because I’m a Yid or because I blog on an Israeli website or because I do work in Israel I should make a video explaining this; I would very likely make the same reply as Matisyahu.

Putting only the Jew to this political test is discrimination.