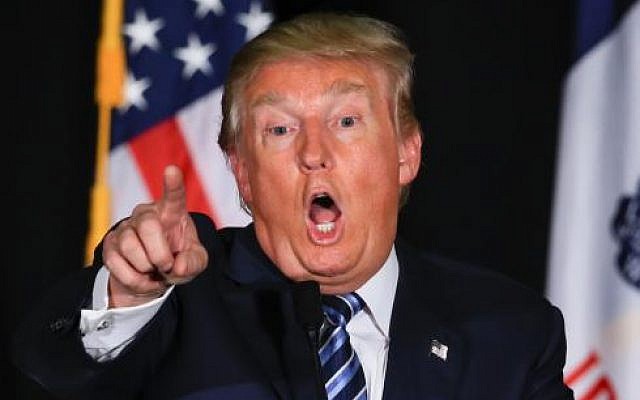 1. Mattis overlooked the possibility of widespread criticism of Trump’s proposed extraction from Syria, effectively forcing him to execute the withdrawal at the pace of 0.000 miles per hour (rounded up). You may be highly decorated but you’re not the sole person with brains around. If it’s so ridiculous, it’s not going to happen,and not because of you.

2. When you’re a general and you don’t like how it’s going, you don’t storm out in fury. You devise a battle plan in order to win in the slightly longer term.

3. He should have known that all dictatorial bosses pretend irrationality to provoke dissidents to speak up. As soon as the protesters have erupted and are wielded out, the chief becomes more reasonable.

4. Trump and his movement are on their way out. Had he continued in his job, he might have had a reasonable supervisor soon enough. Politicians come and go, department workers may linger on.

5. It seems to me that the problem erupted from two men not able to cooperate because they are both used to be the big boss.

A balanced mind may still lose it all in a moment of folly.

And the whole above incident shows that public uproar works.

So, may I address the next scandal. please? President Trump has declared that he could fund his “wall” with emergency funds. How come he doesn’t try to find emergency money for the 800,000 government workers who don’t get a paycheque because of the shutdown?!

It very much seems that Trump has totally forgotten the forgotten men and women of America. Please, remind him.