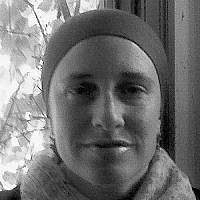 The Blogs
Wendy Kenin
Apply for a Blog
Advertisement
Please note that the posts on The Blogs are contributed by third parties. The opinions, facts and any media content in them are presented solely by the authors, and neither The Times of Israel nor its partners assume any responsibility for them. Please contact us in case of abuse. In case of abuse,
Report this post. 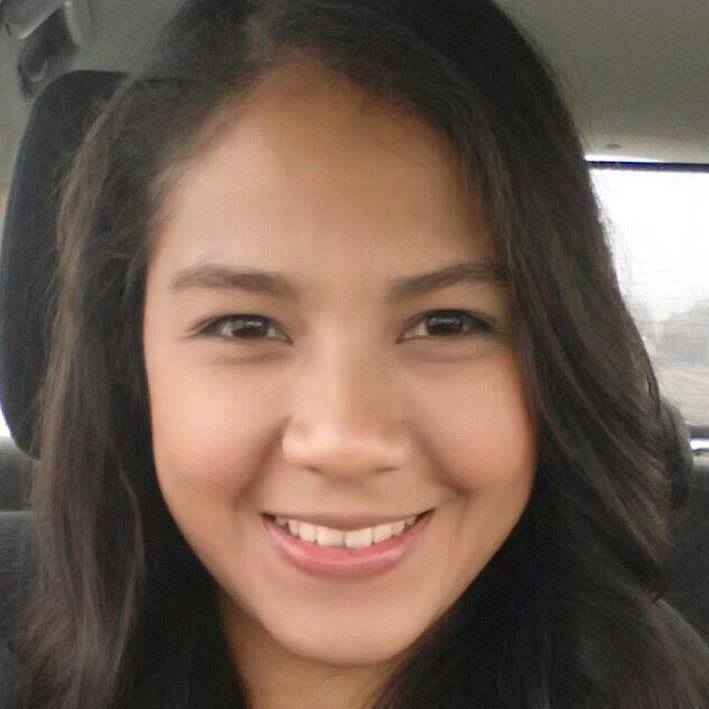 When the press covers attacks on Jews with headlines primarily about questionable local responses to Arabs, the message that comes across is that murdering Jews is not so bad and defending Jews from violence is offensive.

When individuals hold an attitude that those Jewish people who have been shot and killed in front of their children or were stabbed or were stoned had it coming since they are part of an occupation and heritage that is colonialist and genocidal against Arabs, it is clear that those individuals are fostering deep hatred of Jews.

I can’t even keep up with the incidents of innocent people attacked or murdered on account of being Jewish in the Holy Land this season. Last year at this time between Simchat Torah and Rachel Imeinu’s yarzeit (11 Cheshvan), I focused on one untimely death of Yemima Mosquera Barrera since she was only one degree of separation from me. Yemima’s story as a young Ecuadorian Jewish converso who had converted five months before and was buried according to her dream at the highest point of the Mountain of Olives holds a special significance in Jewish history.

Yemima’s yarzeit is today 3 Cheshvan, the anniversary of her tragic passing last year, days after she was struck by a car with other Israelis at Jerusalem’s Ammunition Hill light rail station October 22, 2014, where the first to die was a 3 month old baby. While I was studying the accounts of Yemima’s inspiring life and character, I learned from our mutual friend Rabbanit Sabrina Schneider of the honorifics for the deceased who were martyred for being Jews. There is a traditional phrase, “May Hashem avenge his blood” (Hebrew: ה׳ יִקּוֹם דָּמוֹ) prounounced “HaShem Yikom Damo.” “May HaShem avenge their blood” (plural) is “HaShem Yikom Damam.”  The feminine singular is “HaShem Yikom Dama.”

“As soon as a Jewish life is cut short at the hands of a hater, G-d takes over and ultimately avenges the blood of His children. Any lag time from now until then is just a test to be overcome by the most faithful,” Rabbanit Schneider teaches. “This promise of HaShem’s vengeance is comforting to us. Yes, when it comes to vengeance, G-d will do it so much better than we ever could.” There is a difference between avenge, the goal being justice and revenge which is angry retaliation. Even if in self defense a person kills an assailant, justice is in the jurisdiction of the Almighty.

It makes sense that the Jewish honorifics in these situations leaves the solution to Hashem the true Judge, similar to saying Baruch Dayan HaEmet or “Blessed is the true Judge,” which is a common term from our liturgy used after a person passes, sometimes with family members practicing the custom of tearing their clothing. But in the case of cold blood murder, it is an expression of our humanity to recognize there is an injustice that we do not accept when a Jew has been martyred while still maintaining faith in the ultimate outcome.

Rabbanit Schneider elaborates, “Jewish martyrdom is unique in that it isn’t something that the Jew seeks. Contrary to radical Islam, martyrdom is not glorified. Only G-d is glorified. Living a life in service to the Creator is what the Torah Jew ultimately seeks with the ultimate goal of perfecting all of humankind.”

More common honorifics for the deceased are “May their memory be a blessing,” or “May you be comforted among the mourners of Zion.” But for the anti-Semitic act of murdering Jews just for being Jews, we need a clearer statement that acknowledges the horror and injustice — one that does not invoke hate, one that does not perpetuate the cycle of violence, one that is inclusive of those sentiments of comfort, blessings, and faith. The phrase for martyred Jews already exists and has been in use for generations, “May Hashem avenge their blood.”

About the Author
Wendy Kenin is a childbirth doula and mother of 5 in Berkeley, California. She produces ecofeminist Judaica, is founder of Imeinu Birth Collective, is a social media consultant, co-chair of the Green Party’s national newspaper Green Pages, and a member of the Berkeley Peace and Justice Commission. Wendy is a member of the editorial board of Jewcology, and serves on the leadership circle of Canfei Nesharim.
Related Topics
Related Posts
Comments