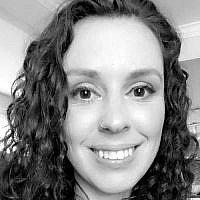 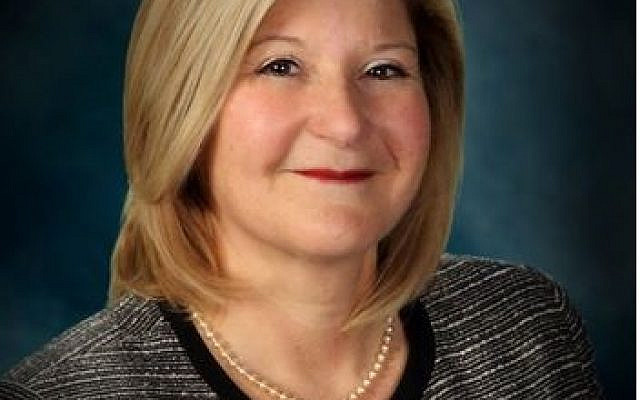 This week I had the privilege to sit down and speak with Julie Hall, the republican candidate for Massachusetts’ 4th Congressional District.

Julie is an energetic Conservative with a fiery enthusiasm; unabashedly pro-American and resolved to defend American values. Her platform reflects her commitment to maintaining law and order, promoting American entrepreneurship, school choice for parents, a strong relationship with Israel, and combating the scourge of antisemitism. Above all, she believes in small government by the people and for the people.

Candidate Hall was euphorically nostalgic about the district she grew up in; the very one she’s running to represent. She was raised in a middle-class household with six siblings. With money tight, she learned how to stretch a dollar. Her early experience and lessons in budgeting remained relevant through her career as a Chief Medical Officer, where she oversaw one of the largest taxpayer funded medical systems.

In an air force career that spanned over three decades, and at a time when the military wasn’t as welcoming to women, Julie ascended all the way to the rank of Colonel. Hall attributes her success as a Colonel to her ability to unify and to lead. Her experience creating cohesion among soldiers from diverse backgrounds has provided her the skills paramount to unifying her diverse constituents. She intends to draw from her past service to build a better future in public service.

Law and order is one of Hall’s top priorities. Again, drawing from her experience, she knows she provides a unique and valuable perspective on this issue. Proudly, she related to me that Massachusetts has been ahead of the curve on reforming the police. Thus far the State has banned chokeholds, invested in more extensive training, and taken measures to increase police accountability. She’s a strong advocate for more money, more training, and equal justice under the law; she will ensure the district she represents is safe for the people she serves.

After three peace deals last week, the alliance between the United States and Israel has been a hot topic of debate. Julie supports a strong Israel-US alliance and appreciates the unique security challenges that Israel faces. She supports a two-state solution between Israelis and Palestinians, but insists on a solution firmly conditioned on the recognition of Israel and a total cessation of terrorism.

The fourth district is home to many Jewish constituents, including a Holocaust survivor who expressed to Julie that she feared the current situation for American Jews was eerily reminiscent of pre-Nazi Europe.

On the matter of antisemitism, candidate Hall had much to say. She is aware of the rise of antisemitism and is prepared to work with anyone on either side of the aisle to address it. She’s committed to a strong American-Israeli alliance and she will always protect her constituents from antisemitic harassment and violence. When asked if she would have voted yes on the September 16th motion to include antisemitism as a form of discrimination under the Equity and Inclusion Act, without hesitancy, she responded, “Yes!”. The majority of House Democrats opposed the motion.

Republican Congressional Candidate Julie Hall is a true patriot, a friend of Israel and an ally to American Jews. In order to make America better than before she knows: there must be law and order, proper healthcare, small business need us, and that the Israel- U.S alliance can never falter. She is a true ally to all Americans. In a time of need for the Jews, it’s important we have congress members who can acknowledge that antisemitism is on the rise and it must be called out whenever it rears its ugly head.