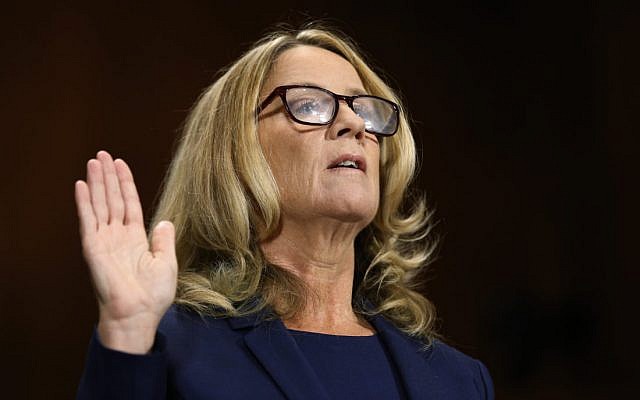 Sorry if you don’t like the focus on something negative. Just skip this post. There are enough people who can read this story without becoming too upset. You’re exempt.

In Israel, every month on average, two women are murdered by their spouses or immediate family. (The two of this month are dead.) Most of these women and perpetrators are not Jewish or are new immigrants.

(This is not to blame or stigmatize these communities or to let traditionally-Jewish murderers off the hook. But we must address the main group of murderers to uproot the ultimate sexism—killing women.)

This loathsome murder is “justified” by perpetrators either because these men considered these women their property or for the aged idea that when women want an intimate relationship with someone the family disapproves off, the family should “protect the family honor.”

Yet, a month ago, a Jewish teenager was brutally raped and killed by an Arab Gentile terrorist. Surprisingly, Chamas decided not to praise the man because of the rape. Bloodshed was OK but rape apparently not.

(Of course, it is disgusting that murder is OK and rape not but let’s start with where the sentiments sit. If raping women is contemptible, let’s equate it with murdering women. Later, we’ll address that any murder (and rape) is cowardly and a disgrace.)

We need to popularize this notion that men who kill women are as vile as rapists of women. They are not your property might be hard to teach. But that murdering women is as rape may be easier to get across.

The ultimate family honor is that our women are safe, no matter what.

Murder of a woman is a man’s shame forever.

Murder of a woman is a family’s shame forever.

Of course, we can’t stop here. All sexism must be fought all the time. Feminists are to be taken seriously. More women are needed in politics. LGBTs need to be more visible in all of society. Etc.

The Scroll of Ester shows: they first came for the women and no one said a thing. And then they came for the Jews!