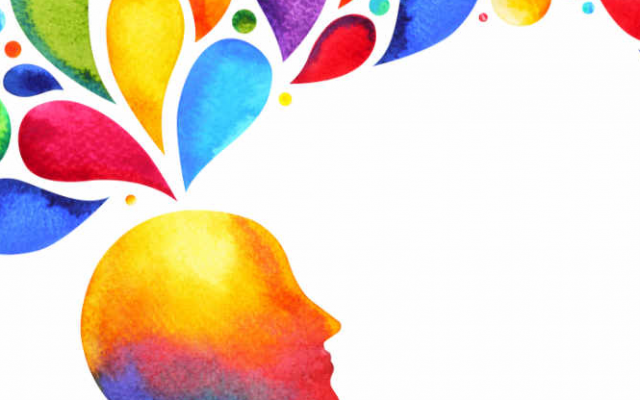 The Talmud says that when a person makes a positive Godly resolution, and for some unforeseen reason it did not materialize, God considers it, done.

When we make a resolution, the power of our mind is such that immediately the positive energy is drawn into the physical world as if the deed was done. The verse clearly states that even those who merely “Think God’s name…God listens and records.”

Wherever a person’s mind, there too is his soul. Therefore, when a person makes a sincere decision to do something, he is already there — the deed was completed in the world of thought. When the resolution is sincere, all the faculties needed to accomplish it were already drawn in the direction of his goal and commitment, and as far as the person is concerned, he already is there at the goal. As far as the physical world is concerned, sometimes God may have other plans.

When we say that God considers and attaches the thought to the deed, this includes even those acts that are presently beyond this individual’s capabilities. If the resolution is sincere, made with all of one’s soul, God attaches this thought to deed. This means that strength is given from God, and new channels are opened, if necessary, to fulfill and reach this resolution.

This is true only for positive things because the inherent nature of everyone is to do good. Thus, when a positive resolution is made, it is in harmony with one’s complete soul and in agreement with God; so, the good thought draws the deepest parts of one soul to open the paths to accomplish the deed. However, it is only exterior to the soul when one thinks of evil. This evil thought does not come from deep inside, and it is not in harmony with the universe, which is good. So, the person’s bad thought is all alone and goes no further than the bad thought that it is.

In ancient Babylonia, a ruler made evil decrees, including that it was forbidden to fast and pray to God. The Rabbi of the time advised the people to decide that they would fast when it became possible, and the thought alone would help avert the decree from God.

In the book of Daniel, the verse says, “From the time you [Daniel] understood and decided to benefit from the power of fasting, I [God] have heard your words.”

The code of Jewish law says that when a person is being pursued by an enemy and decides to fast in prayer, immediately they will be helped. The moment he thinks of but still hasn’t done any fasting, he receives God’s consideration as if he fasted.

Once, the Holy master, Rabbi Yosef Yitzchak, asked a follower to pledge that he would print a particular collection of books. Since the follower had absolute faith in (the Godliness and holiness of) his Godly teacher, he accepted, even though the cost was way more than he could afford. Not long after the pledge was made, an unexpected positive opportunity for this person arose, which presented new channels of livelihood and suddenly enabled him to fulfill his commitment AND much more.