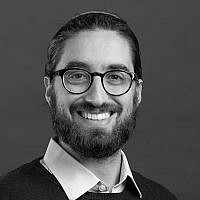 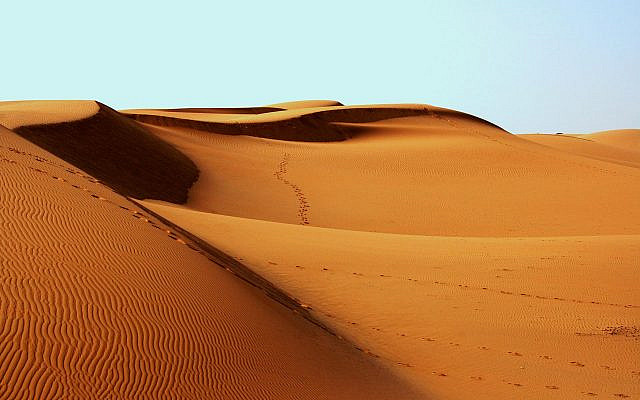 When you arrive at your parents’ house for the holidays or invite that uncle over for Shabbat, you may find yourself discussing topics of great social and political import. And you may find yourself to be bamidbar – in the desert – a place devoid of the refreshing waters of agreement. People are not the same, and have vastly divergent life experiences and perspectives, which can lead to a sense that we are fundamentally different from one another. We may begin to wonder if we share anything at all. Following this line of thinking to its end may leave us with the desire to reject someone who disagrees with us.

Let us take a moment to consider Bnei Yisrael in the desert. Their setup, as outlined in parshat Bamidbar, may have something to tell us about how to be in relationship with others in our extended community (Num. 2:2-34).

The headcount reveals hundreds of thousands of people, and HaShem commands them to each stand proudly under their individual banners. The tribe of Reuven under their flag, the tribe of Shimon under their’s. Each tribe, individual and unique with their own strengths and blind-spots, has its own encampment. The Torah affirms individual differences.

Yet at the center of it all, right in the middle of the camp, is the Mishkan – the tabernacle. For the inauguration of the Mishkan in next week’s parsha, the head of each tribe brought the exact same offering. The Mishkan is the great equalizer for Bnei Yisrael in the desert. Anyone and everyone can show up there and bring a korban. HaShem, and service of HaShem through the rituals set out in the Torah, does not distinguish between the tribe of Reuven and the tribe of Shimon. A Jew is a Jew, and at the end of the day, we walk to shul with our parents and our uncles with whom we disagree and we stand next to them and serve HaShem. Our shuls are special places where we have permission to forget our differences, if only for a brief moment, and live as HaShem views us: a nation united.

About the Author
Eli Weinbach is an experiential educator for the Jewish people, and strives to manifest his love of the environment and Jewish tradition in a deeply connected world. He worked for Hazon for three years, including as JOFEE (Jewish Outdoor, Food, Farming, and Environmental Education) Fellow before transitioning to graduate-level rabbinical and environmental studies. He enjoys pickling and cooking with fake-meat substitutes. He is currently studying at Yeshivat Chovevei Torah.
Related Topics
Related Posts
Comments