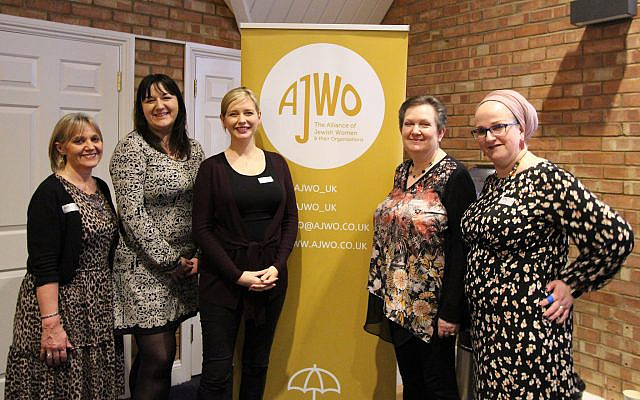 As Jewish women, we don’t need to be told about the pain associated with hate crime.  When a synagogue in Pittsburgh is attacked, we all feel the agony. When a Mosque is attacked in New Zealand, we all hold our breath – women are no strangers to violence or hatred aimed at Jews or indeed at other faith or minority groups.  Whilst these incidents are not aimed solely at women, women feel them viscerally.

Anti-feminist rhetoric fuels far right web sites where calls for the subjugation, often through violence, of women is rife. Jewish women MPs get 15% more abuse on-line than Jewish male MPs, and Muslim women are more likely to be attacked on our streets and transport systems than men.  The entry point to hatred is, very often, through misogyny.

However, hate incidents against women, in themselves, are currently not classed as a crime.  There is hate crime against people based on their religion or race, but not other protected characteristics.  In research by Citizens UK, incidents involving female victims are common, intertwined with other forms of hatred and are not recorded for what they clearly are; misogyny, hatred of women. According to their recent large-scale study, 33.5% of all existing hate crimes already have gender mentioned as a motivating factor – and yet gender is not currently protected under hate crime law.

As Margaret Hodge MP writes: “So often the antisemitic abuse I and many other Jewish women receive is deeply misogynistic too. This disgusting abuse seeks to diminish and silence Jewish women. That is why it is essential that gender is also considered when we pursue hate crimes, so nobody can attack and abuse somebody from a minority community simply because they are a woman.”

This is why we welcome the recommendation put forward this week by the Law Commission in their review of hate crime legislation commissioned by Lucy Frazer MP, herself Jewish, and supported by Labour’s Stella Creasy MP, which recommends making misogynistic hate crime aimed at women a new category of our hate crime law.

As Jewish women, we are well aware of the challenges facing women of the faith groups.  Whilst antisemitism and, for example, anti-Muslim hatred are based on very different prejudices or ‘tropes’, underlying both is a hatred of outsiders, immigrants, and people who are or whose way of life, is different.  As women, we see the effects of this on ourselves and particularly on our children and teens who we try desperately to shield from both overt and more subtle forms of exclusion or outright attack.

Citizens UK have led this campaign for change, with the Fawcett Society, UN Women UK, Tell Mama, the Antisemitism Policy trust and the Centenary Action Group (over 100 women’s organisations) amongst those supporting this common-sense move. The Alliance of Jewish Women is proud to lend our support and our voice, along with member organisations including Rene Cassin – and we hope to be joined by like-minded, game-changing men along the way too.

As a woman committed to bringing people together, I believe it is essential to respond to the politics of hate by breaking down the barriers, understanding difference, and working together on shared challenges.

By taking this small but important step to refresh our hate crime legal framework the Government would show it was serious about tackling multidirectional racism and multidirectional misogyny – supporting Black women, Jewish women, Muslim women, Trans women and LGBTQ+ women all of whom are targeted disproportionately in the process.  It is time to recognise that women are specific targets of hate and that recording our ethnicity, age or racial characteristics, but not also our gender, is outdated and simply, not good enough. 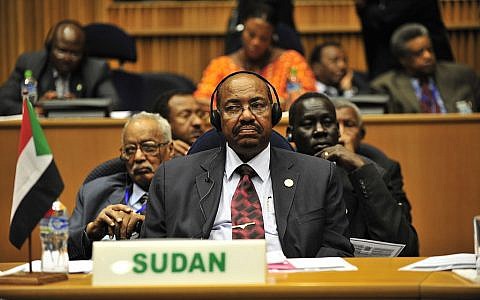