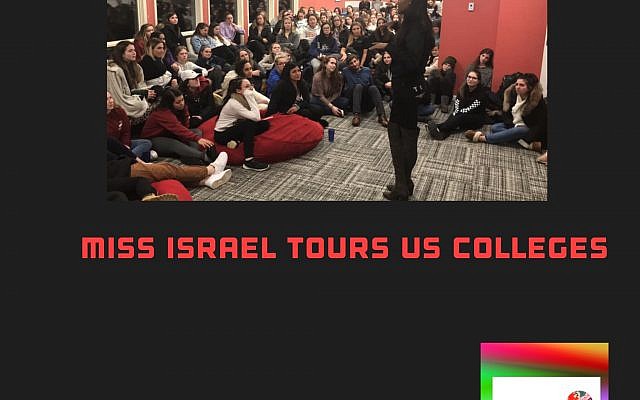 I had the pleasure of spending part of International Women’s Day 2019 in a conversation with a woman that represents beauty and brains, youth and experience and happens to be both Jewish and Black.

Titi Aynaw is a top Israeli model, former Miss Israel, television personality, Israel advocate and community leader.  In 2013 she became the first Israeli-Ethiopian to win the Miss Israel title, opening the door for other Ethiopian models and causing advertisers to reassess their attitudes towards black models. The win brought pride to the Ethiopian community and she is considered one of their leading role-models and spokespeople.

Jewish National Fund (JNF) and Media Watch International are sponsoring Titi Aynaw to the U.S. for her sixth speaking tour on American college campuses. This tour will mark her 60th campus visited. She has met with over 4,000 students.

Aynaw’s spring 2019 tour will visit
campuses in Connecticut, Maine, Maryland, Massachusetts, New York, and Virginia. A top Israeli model, television personality, and advocate for Israel, Aynaw became the first Israeli-Ethiopian to win the Miss Israel title, opening the door for other models of Ethiopian heritage and causing advertisers to reassess their attitudes towards black models.

“I am very excited to return to American college campus in March and meet students,” remarks Aynaw. “My previous five tours to the United States is began a dialogue that needs to continue, so I am very happy to continue sharing my personal story and I invite college students of all backgrounds to come to these multicultural events.”

Maxine Weisenfeld, a college student at the University of Massachusetts Amherst helped organize the tour. “I am a JNF Campus Fellow and had the opportunity to bring Titi to my school, UMass Amherst. Titi spoke to two groups the first being the Zeta Beta Tau Fraternity and then the second, larger group was both Sigma Delta Tau and Alpha Epsilon Phi sororities. The group was massive, over 100 students about half of whom were Jewish while about half were not. Titi inspired us with her story and it was a very meaningful event. It was amazing to see girls, many of whom prior had no connection to Israel, enjoy the event so much and take so much from it. The girls are still raving about the event and I hope this will lead to the opportunity for more similar events.” 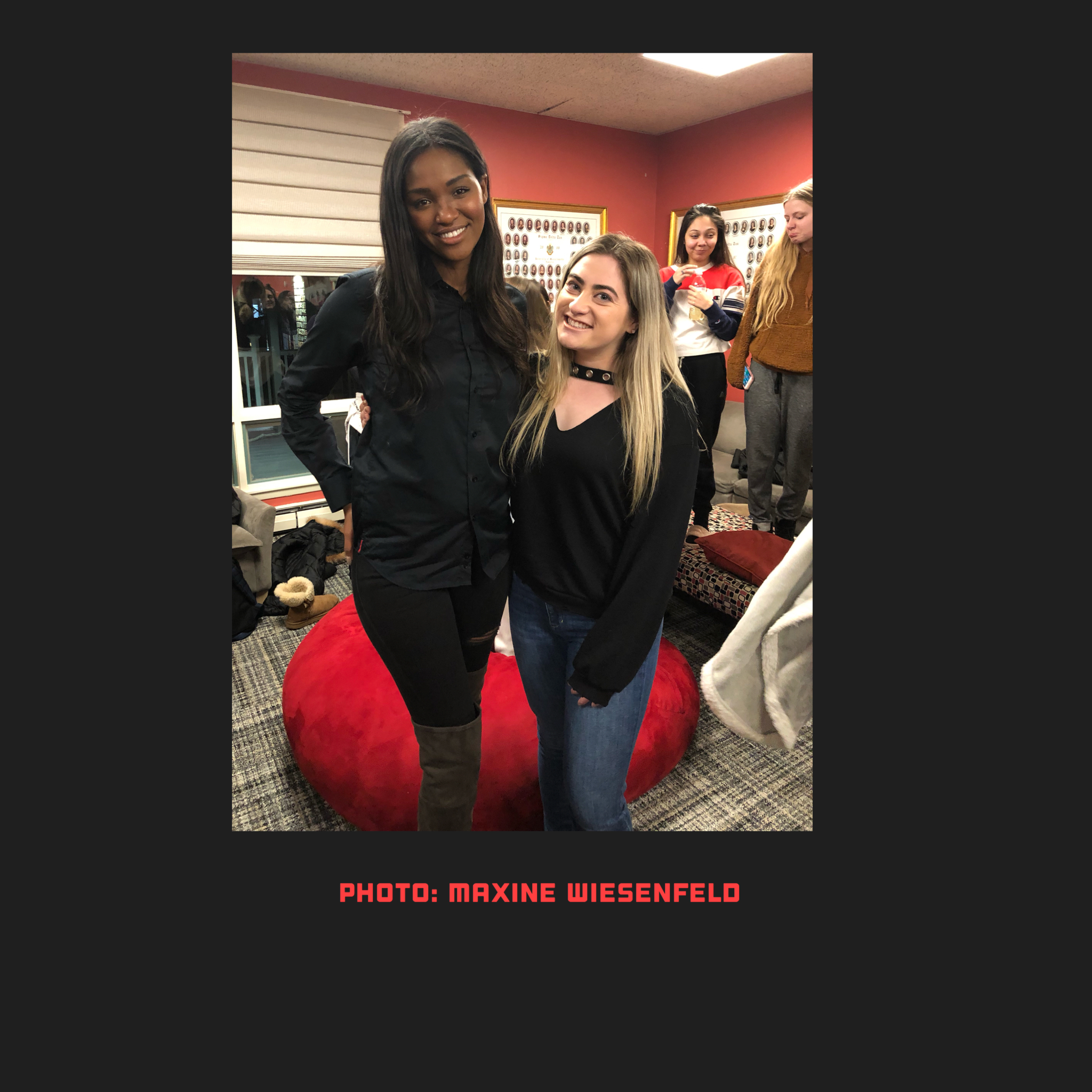 I asked Titi about her yearly tours and how she sees them. In a soft tone, she proudly responded by saying that in 2019, this tour is more timely than ever, given the anti-Semitism growing worldwide. So many people she meets, both Jewish and non-Jewish, form negative opinions of Israel despite the fact that they never visited the country, met the people or know the history, culture and arts of the land. Many associate Israel with war. She added that because of her background, Titi persuades almost everyone that Israel offers everyone, including immigrants, to fulfill their dreams. Jews of color are treated no differently.

In addition to representing Israel around the world, Titi has a successful modeling career working on leading campaigns in Israel, Europe and the United States.  She spent two months on an island in Honduras competing for the Israeli TV version of “Survivor” where she placed runner up.

Born in the Gondar province of Ethiopia, Titi always dreamed of moving to Israel.  Her father died when she was a toddler, and when she was 12 she also lost her mother. Titi and her brother moved to Israel soon after and lived with their grandparents in Netanya.  She studied at a high school for religious girls near Haifa and was elected President of the student council there.  She founded and helps fund the “Titi Project,” which provides extracurricular activities and enrichment to 66 Ethiopian kids from disadvantaged backgrounds in Netanya.

Titi served in the Israel Defense Forces
as Company Commander with the rank of Lieutenant.  After completing officer’s training, she joined the Military Police and had 300 men and women under her command.  She is currently on a leave of absence from the IDC University in Hertzliya where she studies international relations.

During his first Presidential visit to Israel in 2013, Barack Obama personally invited her to attend a state dinner at the late President Shimon Peres’s residence.  Titi represented Israel in the Miss Universe contest in Moscow that year placing 17th overall.

Titi Aynaw will probably be meeting many other presidents and students in the future.

Cindy Grosz can be reached at cindyscorners.com

For more information on Titi and JNF:
Www.jnf.org