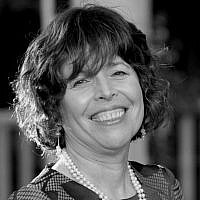 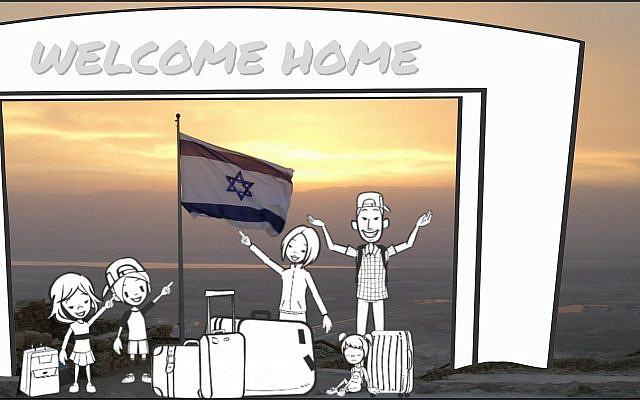 This article is dedicated to the families who are planning to make Aliyah in the near as well as not-so-near future.  Wishing you success and joy as you take the leap.  G-d bless you!

The past few months have indicated a blessed increase in Aliyah.  Many families who have long considered making Aliyah but have put it off for a variety of reasons are now committing and beginning to take steps toward the big move.

One of the issues that have popularly deterred families from making Aliyah is dealing with the transition that the children will experience.  Interestingly, the reservations re this issue aren’t age-appropriate.  Some parents are wary that the move will have a detrimental effect on their younger children whereas some worry that the older children (especially teens) will be adversely affected.

Food for thought: Is it likely that  the parents’ attitude regarding the children’s transition is a reflection of reservations regarding their own transition?  It’s certainly possible, but it need not be that way.  There’s a way out of that “catch 22”.

The Jewish people have ‘earned’ thousands of years worth of “transition experience”.  Since Avraham Avinu (who was truly the first Oleh) we have been dealing with transitions. Our DNA is stacked accordingly.  Jews as a nation and as individuals have developed an uncanny ability to resettle, rebuild and restart.  We’ve done it for generations as we passed from continent to continent, and we’ve perfected it to no less than an art form.  We’ve overcome transitions galore as we drifted from one foreign country to another.

Here’s where the difference lies today; Aliyah is the transition that finally brings us HOME.  The home that previous generations only dreamed about.  By the grace of G-d, the dream is now a reality.  Albeit, it’s a reality that includes coping with many challenges, but it’s HOME.  And there’s no place like home to cope with challenges.

Israel is the ‘land of milk and honey’.  As nature has it, we sometimes get stung while reaching for the honey, but it’s well worth it.  What makes it worth it?  Every Oleh will ultimately find his individual answer to that question but there’s one answer that is common to all Olim: living in the Land of Israel means being part of something that’s greater than you, and realizing that gives you a whole new perspective.  It’s both humbling as well as empowering.  Those two seemingly contradictory aspects are actually what can help to deal with the challenges.

Humbling is accepting that you aren’t in control, which can lessen frustration and useless waste of energy trying to change things that you can’t.

Empowering is the knowledge that as an Oleh you have taken on a mission that is beyond your family’s personal life.  It’s participating actively in the Geula.  Being in the “mission” mindset enables us to overcome what seem to be overwhelming obstacles. Somehow it becomes doable.  Fulfilling a mission brings out the potential strengths and abilities that we didn’t quite realize or believe that we had.  Very often in our lives, many of our abilities and talents are hidden until we are faced with challenges that bring out the best in us.

So perhaps transitions aren’t as daunting as they seem to be…  Not for parents and invariably not for the children.  The key is to remember that parents are meant to lead.  While keeping the children’s best interest at heart, their conviction that this is the right move and that transitions can be dealt with will set the tone.  Our children have an innate capacity to sense even the unspoken. The aura of assurance that confident parents relay will reinforce the children’s resilience.  We can rely on that!

Expecting the challenges that come with making Aliyah is being realistic.  Nonetheless we can accept and embrace the challenges while keeping in mind (and heart) that making Aliyah is part of the Geula, and that it’s the biggest gift that we can give our children.  That’s what can make the difference between an insurmountable transition or a gratifying one, for both parents and children.