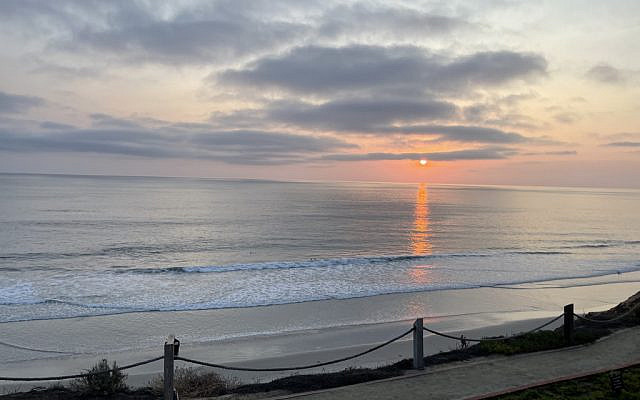 Testing the waters, how far to venture from the shore. Photo by Vicki Cabot

I remember those years with preteens and then teenagers at home.
You know the days, when the old saying, little kids, little problems, big kids, big problems, became real.

You know, if you’ve raised kids, those days when the kids begin to venture out in the world on their own, to push boundaries, to try new things, to make new friends, to begin to separate ever so slowly from being, well, just our kids, to being their own not so little people.

And I recall, how I was caught almost by surprise at this very first glint of independence, and how I struggled to find my way.

How to let the kids test the waters but still not venture too far from shore?
When to say yes, and when to say no?
How to decide what is an acceptable risk, and what is not?

When they were younger, it was much easier.
Eat your vegetables and finish your milk.
Brush your teeth and share your toys.
Wear clean underwear, do your homework.
Respect your teachers, say please and thank you.

And then, almost overnight, there were worries about stranger danger and just say no, drugs, sex and rock and roll. KISS, Freddie Prince, Mick Jagger.
MTV on the tube, Walkmans plugged into their ears, teen phones, R-rated movies.

Yet we soldiered on, their dad and me, calling ‘em as we saw ‘em, maybe not always making the right call, but at least, coming from the right place.

After all, we were the mom and dad, there from our kids’ very beginnings,
and solemnly entrusted with their health, safety and well being.

So the current controversy about parental rights has me flummoxed. I’m troubled by the preoccupation with who’s charged with our children’s moral and ethical development – isn’t it us? – and the suggestion that parents should be deciding what is being taught in our classrooms and what books are on the shelves of our school libraries. Isn’t that for the education professors and professionals to consider?

Public education has historically played a role in inculcating civic values, respecting the constitutional boundary between church and state, but teaching our kids what’s morally right and wrong, according to our values, religious or otherwise, belongs at home.

It’s what being a parent is all about.

As parents we have the rare privilege to nourish and nurture our children, to teach them those human values we hope they will emulate, the ones we learned from our parents, and they learned from theirs.

To be kind, caring, respectful of others, to be honest and trustworthy and responsible, to work hard. To be compassionate, to extend a helping hand, to be a good friend, a good sibling, to take care of this world and use their time here well and wisely.

And more, to value education, to read, watch and listen widely, to think critically, to ask questions, to spread their wings, to become who they were meant to be.

And, yes, to choose books that may be sexually explicit, to watch videos that are provocative, to listen to political viewpoints that veer from those of their parents, to question.
Sure, parents can help to guide them. Teachers too.

But it is the young people, who need to take it all in, to think, to consider, to make decisions for themselves.

And, for us, to teach them through our actions, to listen to them, to talk to them, and to love them unconditionally as they grow.