Sometimes the sheer wave of extreme Islamic terror that is sweeping over the world including Israel is just overwhelming. In the midst of the horror and darkness there are some standout moments that are just so shocking they almost beggar belief. One such, under-reported in the world media, incident happened last week when three Jewish students were brutally gunned down by a terrorist while waiting at a bus stop. One of them, Benaya Peretz, 19, who was shot in the back, is still struggling for his life in intensive care.  Their friend, Amichai Hala, also 19, has been released to recover at home.  The third, Yehudah Guetta z”l, tragically died of his injuries yesterday after being shot in the head. He was just 19 years old. And the world was silent.

Yehudah Guetta’s mother, Milka, told Army Radio, “He was a very talented and smart kid. He did everything quickly, seriously and determinedly with lots of love,” adding that he had wanted to join elite IDF commando unit Shayetet 13. 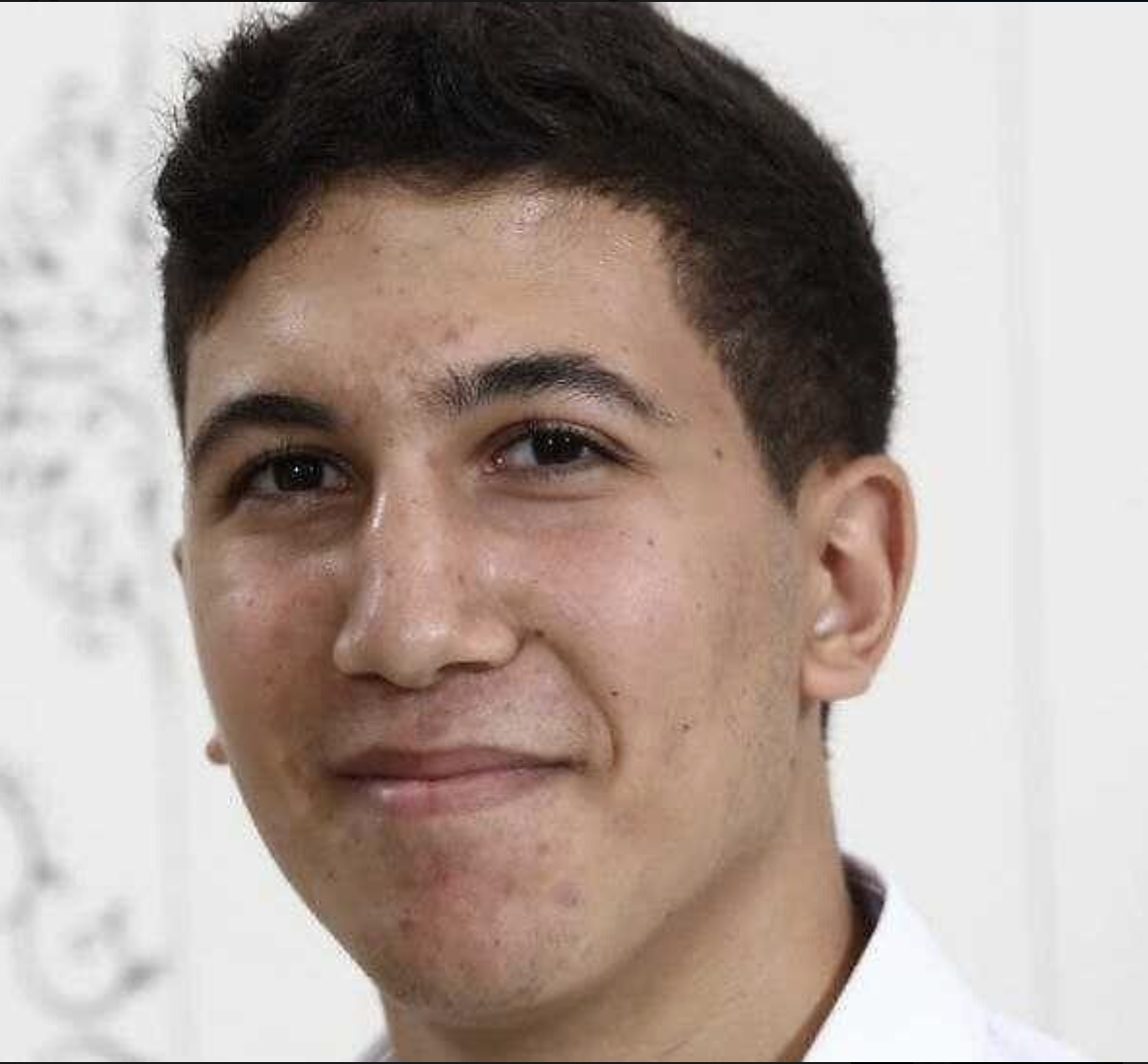 It wasn’t just the brazen murder of an innocent student who happened to be standing by a bus stop in broad day light and who was killed for being a Jew, or the now predictable silence of the world when we Jews are killed in our homeland, that was just as predictably followed by Hamas press releases praising “the magnificent operation” followed by the now ritual distribution of sweets to celebrate murder.  What followed is truly indicative of the poisonous hatred that has seeped through every level of Palestinian society. That an individual can murder an innocent student, be praised by their people, and be encouraged by the silence of the world is so shocking, it almost defies comprehension.

The terrorist, who has already been arrested by the Shin Bet (Israel’s incredible internal security agency) and the IDF in a joint operation, is a 44-year-old who, according to the press, had incurred serious financial debts from gambling. So, the “obvious” solution is to go and murder a few Jews and get paid for life by the PA.

Something is seriously broken in a society where political leaders, religious leaders, and even mothers praise their children for being murderers. Where children are incited to hatred and violence in school, by the media and in mosques to go out and murder. Where schools and public squares are named after murderers.  Where murderers are extolled as the epitome of heroism (and rewarded with American and EU supplied tax-payers Dollars/Euros) by the PA. The same PA who was just recently granted millions of dollars by the new American administration (some of which are used in the so called “Martyrs’ Fund,” also known as the, “Pay-for Slay” program of the PA).

The world community, who funds and ignores this poisoning of an entire society, needs to fix its moral compass and help the Palestinians press the moral “reset” button. Palestinians need to understand that one can’t murder oneself towards a state. The PA is responsible for the current violence, and to overlook this is to ignore the situation. The world is not doing the PA a favour by not holding them to account. Indeed, this is reinforcing the current deeply flawed mindset. Former Israeli ambassador to the United States Dr. Michael Oren observed, “Being Palestinian means never having to say that you’re sorry.” Unless the PA educate for peace there will never be peace.

The only time the world is not silent, it seems, is when the Jews dare to defend their hearth and home.  Then the baying pack, declares; “how dare those Jews defend themselves?” We Jews heard the silence of world just over seventy years ago, when one third of the Jewish people was murdered for the “crime” of being Jewish.  The big difference is that today we can and will defend ourselves and we no longer need to rely on the pity of our host nations but are able to be in charge of our own destiny.