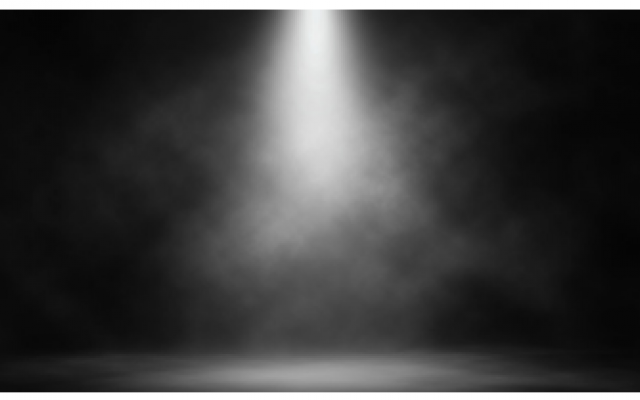 Korach decides to rebel against his first cousin Moses. After it became clear that Moses was in the right and Korach had some major issues, and just before the earth opened up to swallow Korach and his people, God told Moses and Aaron, “Separate yourselves from this quorum […] and anything of theirs.”

We immediately learn that being in the vicinity of bad people poses a grave danger, even if it is just their possessions. People and their belongings radiate positive or negative vibes.

How many is a quorum?

We know from the story of the spies who returned with a negative report of the Land of Israel. The Bible says, “Until when will this wicked quorum…” and this was directed to “TEN” spies who spoke badly.

In the original Hebrew, the same word used to describe the goodness of God’s presence amid a quorum is used in our story for the not-so-good situation with Korach. This teaches us that no matter why ten souls are gathered, their mere gathering brings an extra dimension of God’s presence in their midst.

There is difficulty understanding this concept. It is clearly written, “The heavens and the Earth I fill.” The book of the Zohar says, “There is no place void of “Him”. The whole world is filled with His glory.” God is with every individual, and God is equally in a deserted wilderness.

What does it mean that God’s presence is manifested when ten souls gather?

Although air is everywhere, sometimes and in some places, it is felt more strongly. If the wind is blowing or if it is a humid day, one feels the air more so. Nothing could exist at any moment without the presence of God in that place. God is everywhere, and He is the reason for everything. People, however, do not always see or feel this. It takes special eyes and a special heart, one that is sensitive and open. People can have open eyes and yet be blind to what is happening around them. In the case of spirituality, this is even more pronounced.

Rabbi Shneur Zalman writes in the Tanya that the intensity of the holiness when ten souls gather is so great that “if an angel tried to make his attendance when ten souls are gathered, he would disintegrate in their presence.”

Angels are spiritual beings. They have a much broader range of sight in this realm and are much more sensitive to spirituality, therefore they cannot withstand the intensity of Godliness in such an atmosphere.

There is a greater chance to be inspired and uplifted when ten souls gather in unison for spiritual reasons. God is more accessible, and (so to say) there is more of Him. He, is more open to being reached in certain places (a Synagogue) and at certain times than other times and places.

This is why it is so important that people realize the tremendous power there is when souls are gathered in general, especially in a Holy place on a Holy day, and use these opportunities and possibilities to include spiritual positive constructive objectives.

When a person studies the Bible, God’s word to the world, this person summons a greater presence of God around him (even as an individual), especially if it is in the presence of many and a place dedicated to this purpose.

The Divine Revelation at Sinai that gifts us with all this wisdom when God gave the Torah, is one of the most established events in human history. It is based on the evidence and personal experience of 600,000 male adults, besides women and children. These witnesses transmitted the Torah in identical form from parents to children throughout the generations in an uninterrupted chain of tradition, further authenticated by virtually identical daily observances of the same commandments in all generations and in all countries of the world.

The prophet proclaims, “All those thirsty, go to water.” The soul is always thirsty for more nourishment. There is no reason to be spiritually dry. There is always our soul-quenching “water,” the Torah, ready to be imbibed.