“Morning Walk” is a reflection of both my feelings as a former resident of Ramat Aviv (1992 – 2002) and as a daily walker at the present time. My observations through the lens of a camera try to capture some of the elements that define its success.

Ramat Aviv started its development during the 1950s as a popular neighborhood in the north portion of the city. Its buildings were 2-3 story high and modest in character (Golda Meir lived there.) During the 1960s and 1970s Ramat Aviv Bet was developed, which included mostly eight story high buildings. At its center was Neveh Avivim (a place where many notorious people lived, among them Prime Minister Ytzhak Rabin and President Shimon Peres.) During the 1980s and 1990s Ramat Aviv Gimel was developed, with some buildings reaching sixteen stories.

Besides being close to the sea, it has a powerful anchor: the Tel Aviv University campus, which serves as a magnet to a highly educated population. It is also strategically located next to important arteries of mobility, such as the Ayalon Freeway and the train northern line. Yet, important as these components are, they are not sufficient to guarantee success. What makes the difference is good planning.

Interestingly enough, its residential buildings do not excel for their architectural qualities. The better qualified architectural statements are peripheral (like the Eretz Israel Museum, Tsvi Hecker’s Beth Hapalmach, the Ramat Aviv Mall) or are located within the Tel Aviv University (in itself a “museum of architecture” with many buildings designed by some of Israel’s best architects.)

Besides being a pleasant place to live in, Ramat Aviv sends a message that other cities can learn from. It offers an alternative between the multi-use of metropolitan areas and the sprawl of single-family residential “city-dormitories.” Ramat Aviv brings in a sense of normality within abnormality. 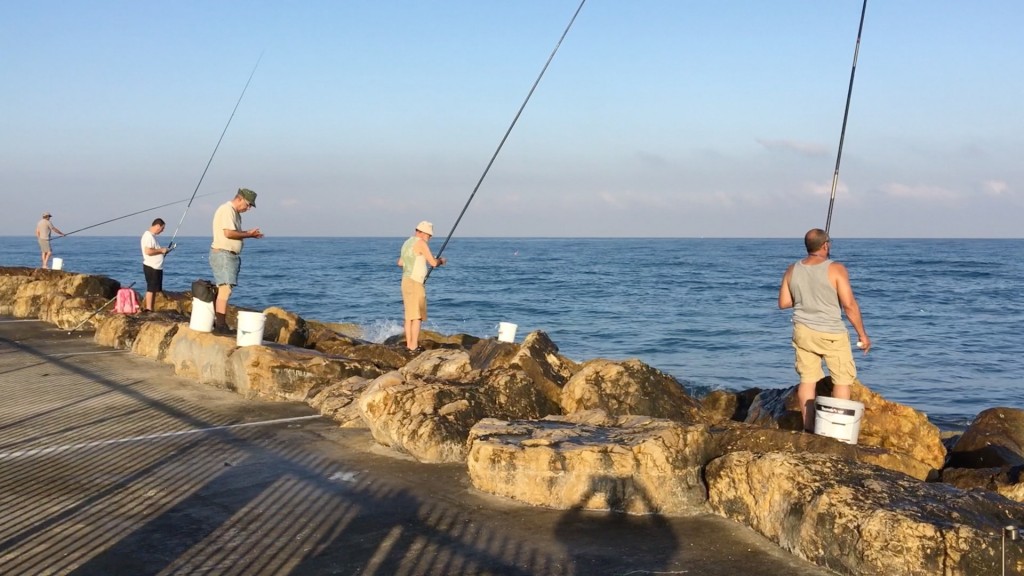 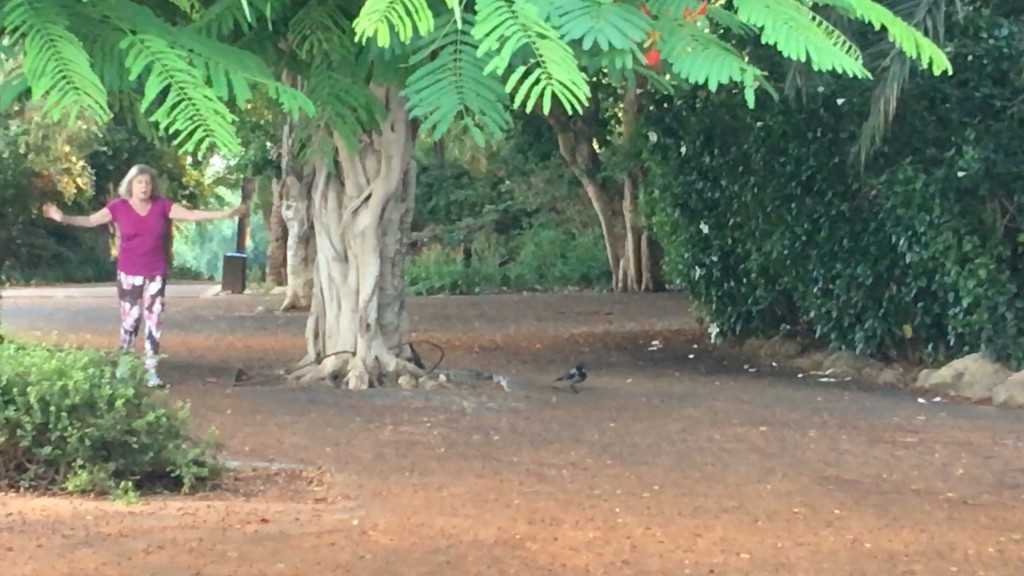 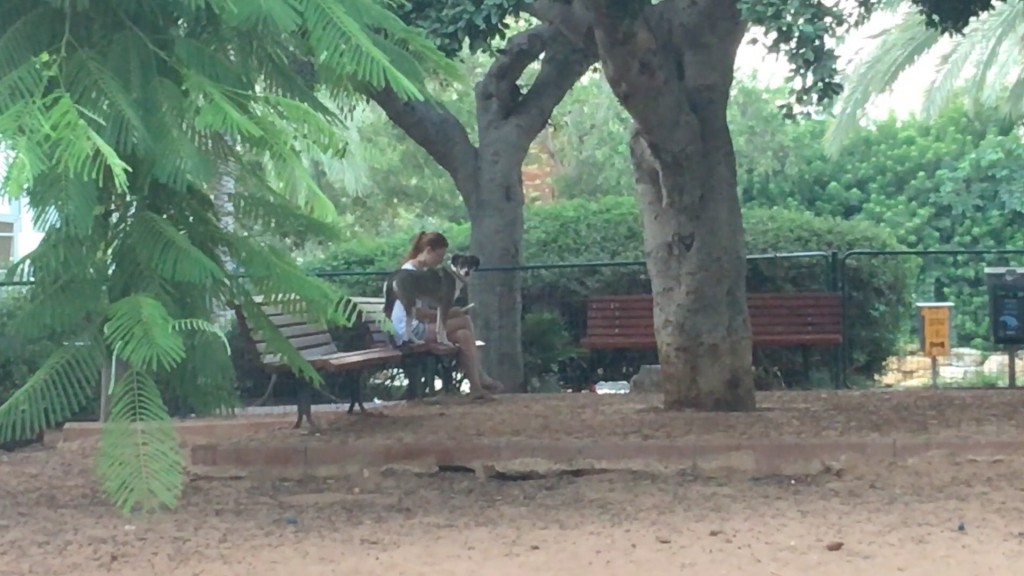 On the phone, with company 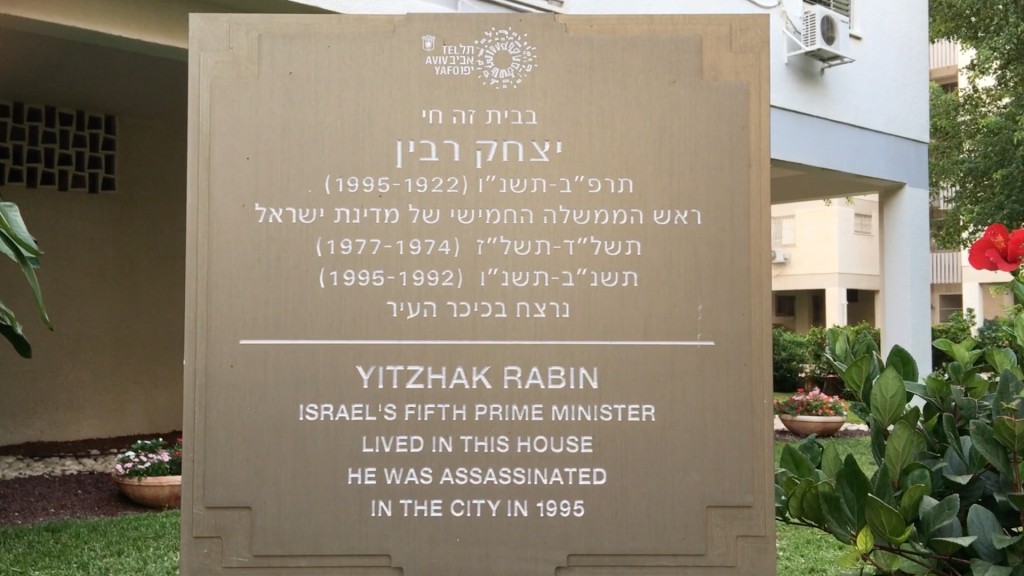 Rabin’s Residential Place
About the Author
Rick / Reuven Meghiddo is an architect and a filmmaker of architecture documentaries. To date, he has produced over ninety architecture documentaries. Many can be seen in www.archidocu.com and www.architectureawareness.com As an architect, he practiced in Israel, California and Italy. Born in Argentina, Rick studied at the Technion and married Ruth Meghiddo, also an architect, in Jerusalem. He has a Master of Architecture from UCLA and a Dottore in Architettura from the University of Rome. He is also a LEED Accredited Professional and is licensed as an Architect and as a Real Estate Broker in California and Israel.
Related Topics
Related Posts
Comments