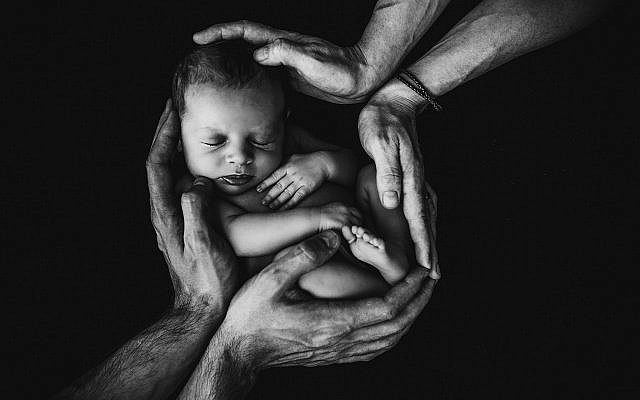 Photo by Isaac Quesada on Unsplash.

An obscure passage in the Book of Chronicles discusses Caleb’s children sired through his “Jewish” wife. She was said to have given birth to Yered, the father of Gedor; Chever, the father of Socho; and Yekutiel, the father of Zanoach (I Chron. 4:18, according to Radak). However, rabbinic tradition tells us that the entire Book of Chronicles is meant as fodder for exegesis and should not be read literally (Vayikra Rabbah 1:3). In that spirit, the Midrash interprets all of the names listed above as references to none other than Moses (Moshe). This assertion is bolstered by the appearance of Pharaoh’s daughter Bithiah at the end of the passage in question.

Drawing from the above verse in Chronicles, the Midrash asserts that Moses had six names:

After explaining these six names, the Midrash lists another four names that were given to Moses based on other sources:

Based on these additional names, the Midrash asserts that, all in all, Moses had ten names. The Midrash (Vayikra Rabbah 1:3 and Shemot Rabbah 1:26) concludes that of all the various names that Moses had, the Torah chose to refer to him as Moshe, the name which was given to him by Bithiah, as reward for the kindness that she bestowed upon him by adopting him and raising him. And even G-d called him Moshe and not any of his other names. 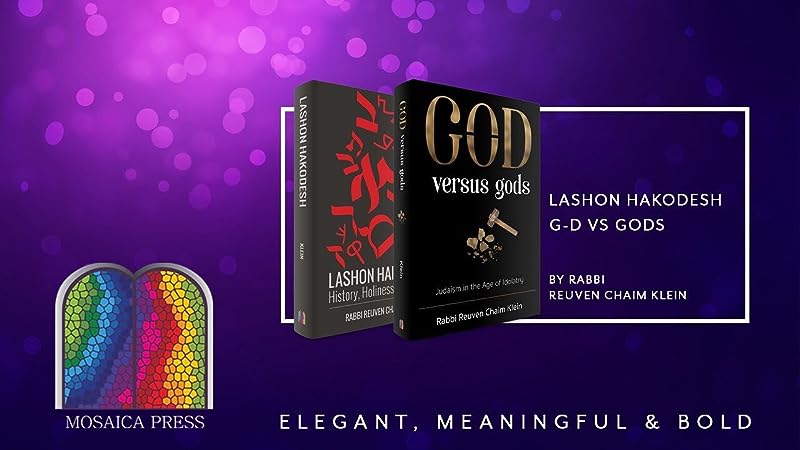 Rabbi Chaim Shmuelevitz (1902-1979) explains that each of Moses’ ten names reflects a different facet of his personality and teaches us something different about his greatness. The name Moshe, in particular, teaches us that from a young age Moses was instilled with the concept of giving up one’s life to do kindness to others, just as his foster-mother Bithiah had risked her life by taking in a Jewish child simply in order to help the baby survive. We see this aspect of Moses’ personality when he later defended the Jewish People following the sin of the Golden Calf and even requested to be “erased from Your book” (Ex. 32:32) in pursuit of saving the Jews from punishment.

Either way, the Midrash’s conclusion implies that only the name Moshe was given to him by Bithiah, while Moses’ other names were given to him by others. Indeed, the apocryphal Midrashic work Divrei HaYamim Shel Moshe (see Rabbi J. D. Eisenstein’s Otzar Midrashim, page 358) explains that Moses received each of his names from a different person: Bithiah called him Moshe, Amram (Moses’ father) called him Chever (because for Moses’ sake he reunited/reconnected with his previously-divorced wife to sire this son), Yocheved (Moses’ mother) called him Yekutiel, Miriam (Moses’ sister) called him Yered (because she “went down” to the river to see his fate), Aaron (Moses’ brother) called him Avi-Zanoach (because his father had initially “forsaken” his mother by divorcing her), Kohath (Moses’ grandfather) called him Avi-Gedor (because through Moses’ birth the decree to throw all Jewish boys into the river was repealed), Moses’ wet-nurse called him Socho (Zayit Raanan notes that even though Moses’ mother nursed him, she apparently hired a wet-nurse as well), and the Jewish people called him Shemaiah ben Netanel, and this tradition is also cited by Sefer HaYashar and Yalkut Shimoni to Exodus 166. However, see Ibn Ezra (to Ex. 2:22, 4:20) who dismisses Divrei HaYamim Shel Moshe from being a reliable source because it does not come from the prophets or Chazal.

The Talmud (Bava Batra 15a) claims that Heiman (found in Psalms) is also another name for Moses. That name literally means the “trustworthy one.” The Talmudic identification of Heiman with Moses might be the basis for the Zoharic appellation Raya Mehemna (“the trustworthy shepherd”) that is also applied to Moses.

Rabbi Gedaliah Ibn Yachya (1515-1587), in his work Shalsheles HaKabbalah, cites a tradition that claims that Moses’ original name was Tamar/Tamur, which means “raising” (as in “raising” an adopted child) in Egypt. To the best of my knowledge, this name is not mentioned in any other source.

Interestingly, the poem Yetziv Pitgam (customarily read on the Second Day of Shavuot) refers to somebody named “the humble man Yehonatan.” Rabbi Moshe Teitelbaum (1759-1841) claims that Yehonatan is actually one of Moses’ ten names, but his grandson-in-law Rabbi Chanoch Henoch Teitelbaum (Mayer) of Sassov (1884-1942) points out that there is no rabbinic source that claims Yehonatan as one of Moses’ names.

I would note, however, that the name Yehonatan is essentially the same as the name Netanel, as both names are comprised of a cognate of natan (“give”), plus a theophoric element that refers to G-d. In Yehonatan, that theophoric reference is the prefix yeho– which represents the first three letters of the Tetragrammaton, while in the case of Netanel the theophoric element is the suffix –el, which also refers to G-d. What’s fascinating is that the Bible (Judges 18:30) relates that the priest at Micah’s idol was named Yehonatan, son of Gershon, son of Menashe, with the letter NUN in the name Menashe superscripted as though it were not part of the actual text. Based on this, the Rabbis (see Bava Batra 109b-110a) explain that the idolatrous priest Yehonatan was none other than a grandson of Moses (because Menashe sans the NUN spells out Moshe, and Moses had a son named Gershon). So even if Yehonatan is not explicitly mentioned as an alternate name for Moses, it is certainly the name of one of his grandsons who may have been named after his illustrious grandfather. 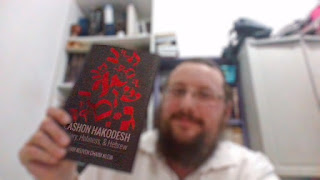 For more discussion of whether the name Moses is a Hebrew translation of the Egyptian names Monius or Mosh, see “Appendix B: Egyptian Names in the Bible” in my book Lashon HaKodesh: History, Holiness, & Hebrew (Mosaica Press).