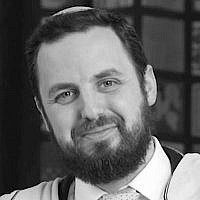 The Blogs
Ezra Seligsohn
Apply for a Blog
Advertisement
Please note that the posts on The Blogs are contributed by third parties. The opinions, facts and any media content in them are presented solely by the authors, and neither The Times of Israel nor its partners assume any responsibility for them. Please contact us in case of abuse. In case of abuse,
Report this post. 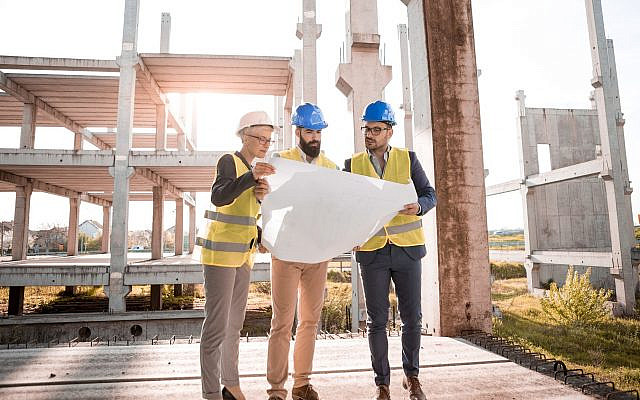 What does it feel like to give responsibilities to others? To cede control over a project?

In this week’s Parasha, Pekudei, the Mishkan is completed. What becomes clear from a close read of the Pesukim is how nervous Moshe was about the project and, ultimately, how surprised, satisfied, and impressed he was with the work of Betzalel and the craftsmen and builders of the Mishkan. The Torah tells us “According to all that Hashem had commanded Moshe, so the children of Israel did all the work. And Moshe saw all of the work and they did it just as Hashem commanded. And Moshe blessed them” (Ex. 39:42-43).

When I read this, I imagine Moshe standing agape at the Mishkan, with a feeling of disbelief that they actually completed it. There were no Ikea instructions, diagrams, or visual blueprints. All Moshe had was the language that God had expressed to him. The Midrashim recount that Moshe turned to Hashem and asked, how am I supposed to convey all of this to the Jewish people? I don’t even know what it’s supposed to look like. In the Midrash’s projects, Hashem shows Moshe various images portrayed in various colored fires. Finally, there is the recognition that Moshe has to do his best with the information given to him, and moreover, there’s going to be a degree of discretion and autonomy given to Betzalel and his workers to carry out these commandments and to create something beautiful.

The verses are explicit about how the Jewish people come together, offering their various skills and expertise to build the Mishkan. This is an incredible transformation from the beginning of Sefer Shemot until the end. The book begins with Moshe being solely responsible for the welfare of the people and their leaving of Egypt. While Hashem encouraged and enabled him to share the burden with Aharon, ultimately everything fell on Moshe to execute what God had commanded. At the end of this week’s parashah, we bear witness to Moshe stepping back, impressed, feeling in love, and choosing to bless the people after they picked up that mantle – the nation beginning to share in the responsibility of God’s commandments.

Pekudei is the culmination of an important moment for Moshe: he handed off this project, not knowing how it would turn out. The Pesukim emphasize that in fact, they did exactly what was commanded. And for that, they are blessed.

About the Author
Ezra Seligsohn is the Associate Rabbi at the Hebrew Institute of Riverdale. Ezra graduated from Yeshivat Chovevei Torah as a Wexner Fellow in 2017.
Related Topics
Related Posts
Comments