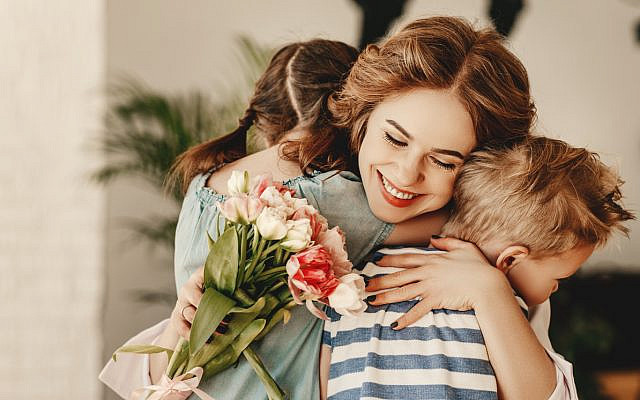 A smiling mother hugs her son and daughter, holding flowers they've given her. (iStock)

The chatter in the Jewish world on women’s roles heated up with #MeToo and more recently with efforts to reinstate sidelined Jewish sociologist Steven M. Cohen, who was the subject of charges of sexual harassment by students and others in 2018. Cohen’s misbehavior toward women led to scrutiny of his work and inferences that it further reinforced gender stereotypes and inequities. Cohen has been widely known for his studies that link Jewish continuity with increasing the numbers of Jews.

The brouhaha prompted a recent spate of articles focused on the identity construction of women, on the gendered constructs that encourage maternity, sometimes at the cost of professional accomplishment and personal fulfillment, and on the societal and communal norms that often lead us, perhaps unwittingly, down that path. There is the suggestion that studies by Cohen and others subtly, or not so subtly, elevate motherhood as the means to continuity, fertility as the means to the perpetuation of peoplehood.

Yes, and yes, I could say, but I bridle as motherhood is reduced to a socially engineered plan to procreate, a heavy obligation to do our part to assure that there is another generation to succeed us.

It sounds eerily like the dystopian handmaid’s tale, women as baby producers, the act of creating new life wrested of its beauty, devoid of emotion, intimacy and pleasure. Such a chilling portrayal, whether real or imagined.

As a fictive narrative, Margaret Atwood’s story takes current concerns across the more traditional religious spectrum about a dipping birth rate, and its sinister undercurrent of the need to ensure our perpetuation by replacing ourselves, to another level.

But in today’s world where we are consumed with reconciling the real work of motherhood with the demands of the workplace, how to recover its preciousness, its unbidden joys?

Mijal Bitton wrestles with it all in a recent scholarly article that balances feminist and natalist perspectives, sourcing generously from both to provide incisive insights into a complicated issue. Yet deep reflection as the scholarly controversy over Cohen erupts, as she is heavy with pregnancy and nervously contemplating the arrival of her second child, provides the most compelling insights.

How to reconcile her identity as a sociologist, a feminist, a mother?

Bitton acknowledges the biological fact that women are the ones to carry and give birth, to nurse, to do a goodly share of child-rearing. But such women’s work is buoyed by her Jewish values, by her parents who treated Bitton and her six siblings as “their most sublime legacy” who made family time “replete with moments in which we felt the grandeur of belonging to something greater than our individual selves,” with her own embrace of the responsibility of parents “to pass their legacy forward” and its “collective significance as a mitzvah for the sake of God and the Jewish people.”

Especially as Mother’s Day approaches, Bitton’s words resonate. It is so easy today to miss the miracle of bringing new life into the world, the joy of holding a new little one, the wonder of watching a child grow. And to misplace a preoccupation with gender equity and communal continuity for appreciation of the precious gift of children, of the richness of family life that treasures tradition, of the desire of parents to ensure its preservation through their children and their children.

Motherhood may be work.

But it is a labor of love. 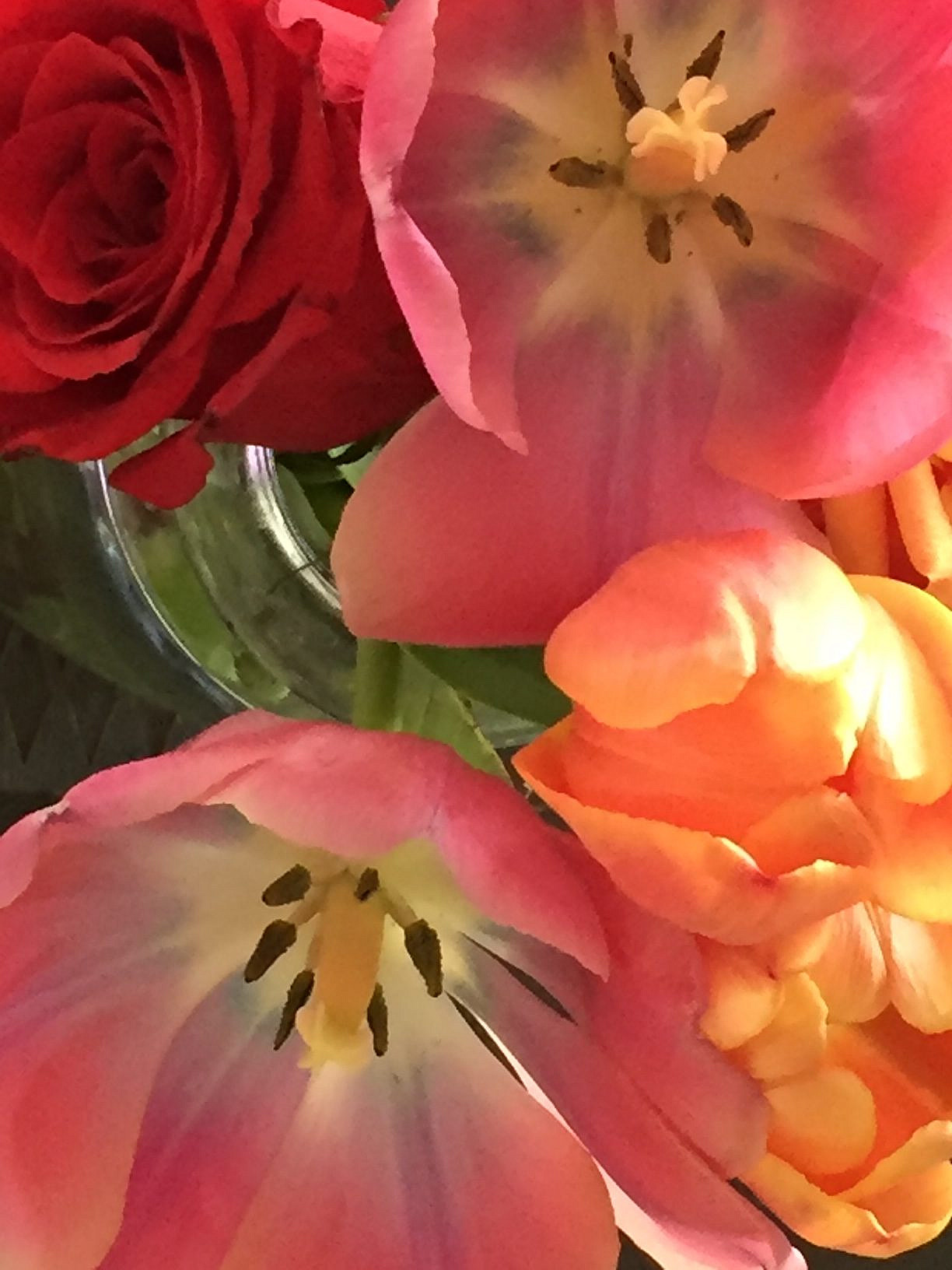 Mother’s Day. Photo courtesy of Vicki Cabot
About the Author
A writer and editor, Vicki has been recognized for excellence by the American Jewish Press Association, Arizona Press Club and Arizona Press Women. Her byline has appeared for more than 30 years in Jewish News of Greater Phoenix and in a variety of other publications. A Wexner Heritage Scholar, she holds masters degrees in communications and religious studies from Arizona State University and a Ph.D in religious studies also from ASU.
Related Topics
Related Posts
Comments