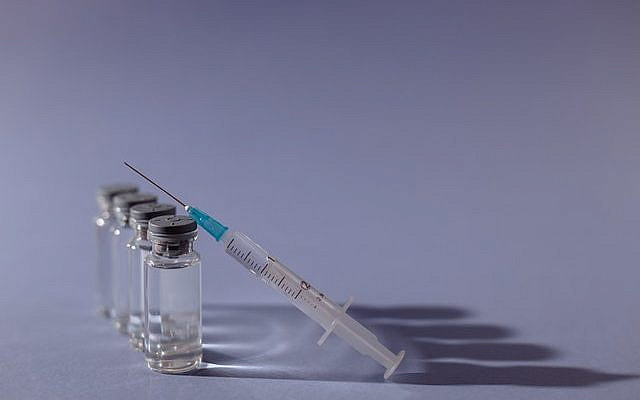 So far, retired doctors have been discouraged by the bureaucracy involved in returning to the health service. They have been asked to provide no less than 21 different pieces of evidence to support their applications. I list a few here with my assurance that I am not making them up: Qualifications in conflict resolution, equality and human rights, fire safety, data storage awareness and ‘moving and handling’.

You certainly wouldn’t want to get a life-saving vaccination from someone who was not fully qualified in equality and human rights.

There are three main types of injections:
Subcutaneous (into the fat layer between the skin and muscle)
Intramuscular (deep into a muscle)
Intravenous (through a vein)
Fortunately, the coronavirus vaccination is the easiest to carry out – subcutaneous.

The United Kingdom’s health services are making a lot of fuss about the lack of staff for the current vaccination program which is limping along.

The UK’s Telegraph was quick to point out the differences in approach by the UK and Israel. Israel started its vaccination program two weeks after the UK but has already vaccinated some ten percent of its population. Britain has only managed to reach 1.5 percent.

There is a large, untapped reservoir of people with experience with a syringe. There are many General Practitioners (GPs) and their assistant nurses. No shortage of diabetics who inject their insulin several times a day, or Red Cross volunteers who have passed a comprehensive first aid course. In times of emergency, the country’s many vetinary surgeons and nurses could take time off from giving dogs their rabies shots and join the vaccination efforts.

At a pinch, the UK’s large population of drug addicts could lend a hand; they have plenty of experience with a needle. The UK could follow Israel’s example, set with its one millionth Coronavirus vaccination, that no-one is too bad to help fight the virus. This important milestone took place at a celebratory event in Umm el-Fahm with Prime Minister Benjamin Netanyahu in attendance. The lucky recipient was reported to have served many years in jail on charges of manslaughter, a charge he firmly denies, but was happy to set an example in the hope of saving lives.

So, while the once Great Britain is seeking ‘moving and handling’ experts, Israel is moving along and quickly handling the pandemic.