The fourth portion of Exodus, Beshalah/Sent out, is read from the Torah scroll on Shabbat, January 23, 2016.  See how my wife Miriam and I link this Torah portion to our life together through photographs and Torah Tweet texts at http://bibleblogyourlife.blogspot.co.il/2014/01/exodus-4-multiple-pathways-to-freedom.html

The conceptual and spiritual background for “Multiform Unity: 12 Springs of Water and 70 date trees” is developed in my book PHOTOGRAPH GOD: CREATING A SPIRITUAL BLOG OF YOUR LIFE http://photographgod.com. 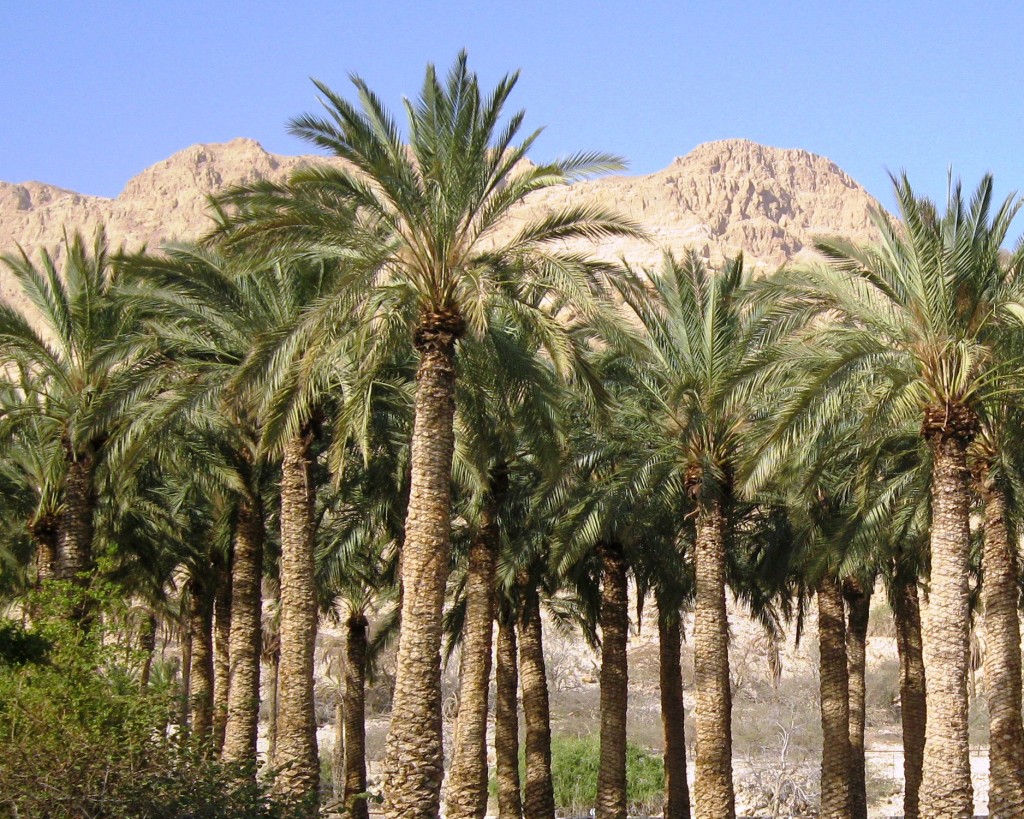 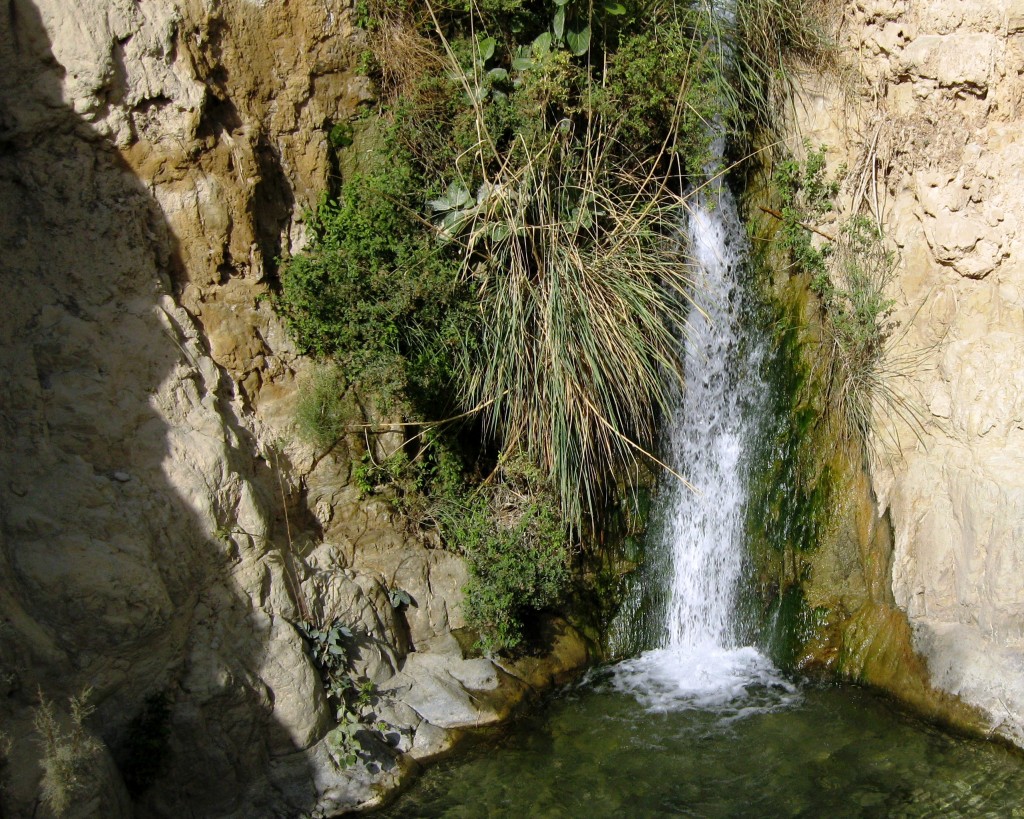 We heard the Torah portion Beshalah read in our hotel synagogue by the water of the Dead Sea near the springs and date palms of an oasis.

We enjoy the ad hoc assembly of Jews in Israeli hotel synagogues where guests from 70 lands of origin join together as one people.

The Talmud teaches that there are 70 facets to Torah each revealing a fresh viewpoint to be savored like date honey.

After crossing the Red Sea into the Sinai desert, Miriam led the Israelites in song and dance to celebrate multiple pathways to freedom.

“A righteous person will flourish like a date palm.” (Psalm 92)

“And he shall be like a tree planted by the waters, toward the stream spreading its roots, and it shall not notice the heat’s arrival, and its foliage shall be fresh.” (Jeremiah 17:8)

We photographed the springs, date palms, cacti, and ibex in the Ein Gedi oasis in a most desolate desert at the lowest spot on Planet Earth.

(See all these photographs at http://bibleblogyourlife.blogspot.co.il/2014/01/exodus-4-multiple-pathways-to-freedom.html.)

WAYS OF PLEASENTNESS AND PATHS OF PEACE

Ways and paths are plural.  Not one way or one path.

The 12 springs and 70 date palms enjoin Jews to respect each other when they travel along different paths and see the sweetness of Torah revealing itself in alternative ways.  In short, unity can be achieved if each Jew learns to stand in the shoes of the other.

The story of Rav Kook’s dancing with young pioneers on a November evening in 1913 in Poriah, a fledgling agricultural community overlooking the Sea of Galilee, provides a powerful model for uniting the Jewish people in 2016.

In his inspirational book on Rav Kook, Stories from the Land of Israel https://sites.google.com/site/ravkooklist/home, Rabbi Chanan Morrison tells story of Rav Kooks’s visit to Poriah based upon the recollections of two people who danced in Poriah that night.

The Poriah community had recently been established by a group of forty secular pioneers from Sr. Louis, Missouri.  When Rav Kook arrived there, they were singing and dancing as was their custom after a communal dinner.  Rav Kook joined in the dancing.  One of the dancers, Avraham Rosenblatt, described the stirring encounter with Rav Kook that cold winter evening:

“Suddenly Rav Rook turned to me and my friend Pinhas Schneerson.  We were both on guard duty that night; we were wearing Arab cloaks and kefiyyeh headdresses, with rifles slung on our shoulders.  Rav Kook asked us to accompany him to the manager’s office.  I was shorter than the rabbi, but Schneerson was tall, so Rav Kook asked Schneerson if he could borrow his ‘uniform.’

The three of us returned to the dancing, with the Rav wearing a kefiyyeh on his head and a rifle over his shoulders.  The truth is, the clothes suited him.  The Rav began to sing a song from the liturgy, ‘Vettaheir Libeinu’ – ‘Purify our hearts, so that we may truly serve You.’

He spoke to them about Jewish values and the mitzvah of settling the Land of Israel.  He spoke of the need to unite the entire nation with a connection of souls and spirits.  Rav Kook was asked to stay the following day to work with the young women to make the kitchen kosher.

Ze’ev Horowitz recalled his experience in Poriah that night.  He described the image of the tall, handsome rabbi with a high hat exchanging his rabbinical cloak with the Bedouin cloak of a young pioneer on guard duty.  Spirits soared as they danced together.  The night ended with the Rav announcing, “I wore your clothes, and you wore mine.  So it should also be on the inside – together in our hearts!”