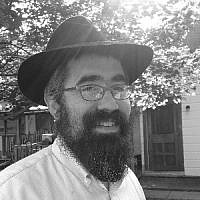 The Blogs
Nechemia Schusterman
Apply for a Blog
Advertisement
Please note that the posts on The Blogs are contributed by third parties. The opinions, facts and any media content in them are presented solely by the authors, and neither The Times of Israel nor its partners assume any responsibility for them. Please contact us in case of abuse. In case of abuse,
Report this post.

It is the middle of the night, and my father is shaking me awake. I am tired, I want to roll over and just go back to bed. It feels cold outside of my blankets and I don’t want to move. I hear my siblings that are my roommates stirring too. Apparently everyone is getting up now. But is it still dark outside?

My mind wonders to the day prior to try to make some sense of what is going on? It was Shabbos before I went to bed. I can’t recall anything out of the ordinary about that shabbos. We had gone to shul, ate our meal, played, read, acted wild, and after havdalah we were sent to bed.

Ah, there it was. That was when we were told something is different. We were told, to get to sleep, since tonight after midnight we would again go back to Shul. We would meet up again to say slichos.

Normally Shul was one of my favorite places. My siblings and I had many friends at Shul. We could run free, until called back to daven. We talked and played and prayed. We ate Shabbos meals at each others houses and returned at the afternoon mincha service to be handed back to our bio-families. Our Shul was a place of fun, of life of vigor of connection to community, friends and Hashem.

Very differently was the Slichos experience. For starters, the utter exhaustion. At that age, getting up before 12 after having slept a few hour, to go to shul and daven, was downright cruel and tiring.

We dress ourselves as best as we can in the dim light. No one talking, as we are all too tired to say anything. I wonder each year, did my father sleep and wake us up, or did he not even bother to go to sleep. That question still unanswered 30 years later.

Once downstairs, my father hands me the brand new fresh crisp book. Apparently this year it is my turn. I’ve become of age. (Of age were it is expected that I somehow fight the darkness and sleepiness, and where I can say some if not most/all of the words.) I still have that copy and I still use it. Though there are many printings since then with sharper text, that one connects me to my first experiences with Slichos.

Again, the silent ride to shul in some beat up donated vehicle. All I remember is thinking, why is the air conditioning on. It is soooo cold.

As we get to shul, the lights are bright, and the crowd has filled in. With pride, I note, this year my father is the chazan. I think he was most years, but with other able and worthy rabbi’s in the shul, it could easily have been a rotation system.

For a few minutes, we crack some smiles as we see the faces of other of our younger friends, who also have been rudely pulled from their blissful dreams to be part of this monumental event. We mumble greetings to one another as the service readies to begin. The page is announced.

Slichos for the first night, Motzei Shabbos, can be found on page Twelve. A moment later, the booming voice of the chazzon, in 10 year old ears begins, ASHREI YOSHVEI VESECHO…. OID YEHALUCHA SELAH…

Alas, it has begun, the imminent countdown to Rosh Hashanah is here. At this point there is no denying it. The great holiday is upon us. Time to get a little more serious. What does a ten year old have to worry about? I don’t recall, but even I was moved to the reality and awesomeness of the moment.

Within in a few minutes, the haunting melodies, melodies I later learned were the ones sung just a few hours earlier by the Rebbe, begin to work their way into my system. They are at once melodious and sleep provoking, an frightening and put your heart at a slight state of unease.

Vacillating between trying my best to be in the moment and saying the words, and being lulled back into my Stage Two REM of sleep, I am battling my 10 year old battle, of sleep versus experience, the easy route or the rewarding route. The story and the battle of life.

What feels like an hour or more later, as I have surreptitiously counted the pages till the end of the service many times at this point, it finally comes to an end. I’ve later learned as I’ve taken my own 10 year old, and his brother and sister, and with Gd’s help the other children after them, the whole service is merely 25-30 minutes.

The rest is blur, and the Sunday that follows is always one filled with cranky exhaustion, somehow we’ve gotten home and back to bed and now it is morning.

However, if you asked me would I trade those experiences and memories, the answer would be never in a million years. And as I have now had the joy to take my older two boys and daughter to Slichos, and the younger ones too when they become of age, I look forward to keeping this chain and tradition alive.

Folks, this is Slichos. This is the connector piece from the past to the future. This is how Jews begin to Rosh Hashanah (if I may turn it into an adjective). Hard work, haunting melodies, transporting ourselves to a higher self, to a deeper connection with Hashem. To a reality that eludes us all year round. 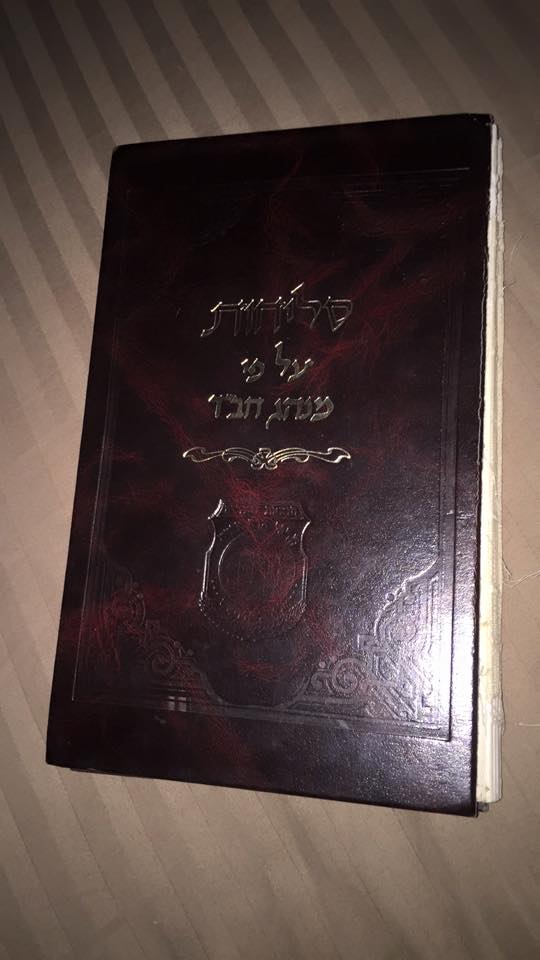 About the Author
Rabbi Nechemia Schusterman is a Chabad Rabbi in Peabody MA. Together with his wife Raizel and 7 beautiful children, the run Jewish activities in the area. He is passionate about Israel and Judaism. He has authored articles, that have been widely published, including Chabad.org.
Comments