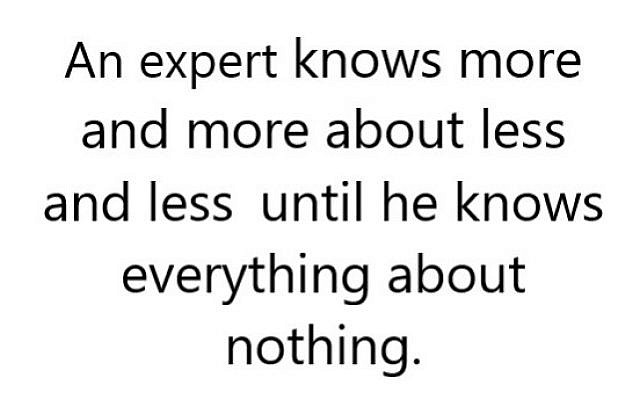 I am not sure why we need to hold an election. I have no problem with our democracy’s desire to establish the will of the people, but this costly and complicated process will only tell us what we already know from the dozens of experts that have taken over our TV screens. Between news broadcasts and election-special broadcasts, we are given minute-by-minute predictions, with graphs and diagrams to show the state of play. The election itself has become almost irrelevant. The “experts” already know the outcome.

Why do we need to be told, on an hourly basis, which party has “gained” a seat, which party has “lost” three seats? If we can just wait a few days, we will have the only meaningful figures; the final election results. The pre-election babble does not help the public; it just pays the “experts” salaries and makes the TV programmer’s life easier.

I have a few suggestions for the “experts” and political commentators that could really help me decide who will get my vote.

And it you are still confused, why don’t you Vote for Me. I promise Free Beer For All The Workers – we can all drink to that!