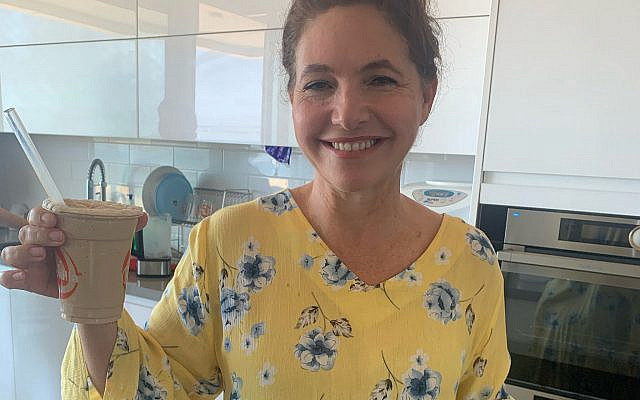 A couple of months ago, salt and vinegar crisps fever swept through the Holy Land.

Brits spoke and posted pictures on Facebook of little else for months.

Well, right now, that same feeling of utter ecstasy is about to engulf the South African community in Israel.

One of their own delicacies, Freezo iced coffee, is to make an appearance here very soon thanks to the single handed determination of a South African woman on a mission called Erla.

Last year I met Erla, soon after she’d made aliyah.

She and I became firm friends. Not only did we both enjoy a good old natter over a glass of wine (or two), but as I discovered more recently, she too loves salt and vinegar crisps.

My kind of woman!

One thing which always puzzled me about my new friend however, was her obsession with iced coffee. Yes, I like iced coffee as much as the next person, but really!

When she made aliyah just over a year ago, Erla searched high and low for her favourite iced coffee, Freezo and was left sorely disappointed when she realised that she’d have to make do with what was on offer here.

Although I’d never even heard of it, Freezo is a ‘thing’ in South Africa. A big thing apparently.

When I told her that I’d never even heard of Freezo, let alone tasted it, she couldn’t believe it!

Nothing here even came close, she said.

Not being an iced coffee aficionado, I took her word for it.

As the months wore on, Erla’s yearning grew.

Eventually she did what so many people who make aliyah ‘say’ they’ll do when it comes to something which they simply can’t get here.

She brought it to Israel.

Yes, Erla is now the sole importer and distributor of Freezo in Israel…quite an achievement!

When the first shipment arrived, she summoned me to her apartment and proudly showed off her prized stash.

She then proceeded to demonstrate how to make it and stressed the importance of paying attention.

It was a skill which I’d probably need in the future, she said. I watched intently and then promptly forgot everything.

Eventually, she handed over the cup of Freezo and told me to sip it slowly through the straw. Very important to sip and savour the flavour apparently.

I was a bit scared, truth be told.

What if it wasn’t so great and I had to fake it?

How would Erla take it?

I took a sip as she watched, eyebrows raised and eyes wide in anticipation.

I don’t think I’ve been under so much pressure since my driving test 30 odd years ago.

I let the ice melt in my mouth until I could taste it properly and was so relieved to find that I liked it. It was actually delicious!

I looked up to see Erla still watching me, rather like a mother watching her child eating something new for the first time.

When I told her I loved it she almost jumped for joy.

Yes the drink is fabulous, but the thing which is even more fabulous is the woman made it possible for me to taste it.

Instead of moaning, as so many of us do about the things we miss, Erla screwed on her business head and found a way to satisfy her iced coffee cravings.

She didn’t let her lack of hebrew, her 5 children, the pandemic, (which sadly took her father),  or her unfamiliar surroundings stand between her and her beloved iced beverage.

Although she hasn’t been living in Israel for long, I get the feeling that this go-getting nation of start-ups is a perfect fit for Erla!

I also get the feeling that she’s about to make a lot of South Africans living here in Israel very happy! 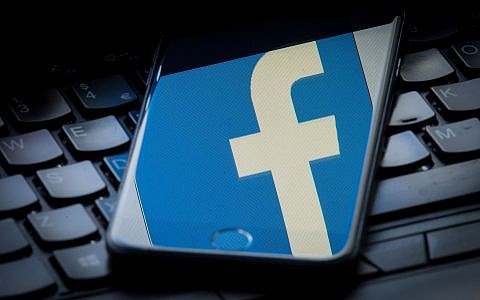