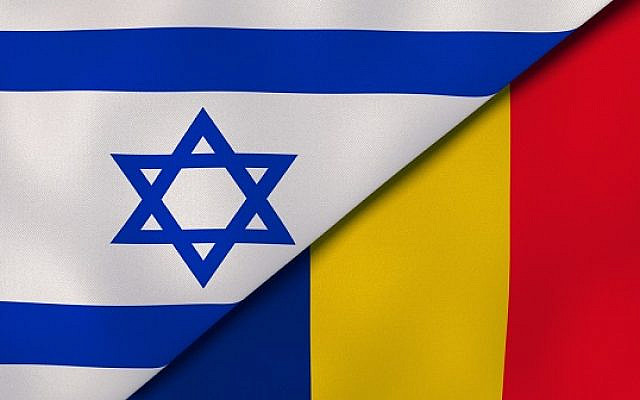 This week my three young granddaughters and their parents showed up at the Romanian Consulate in Ramat Gan and submitted their request for passports. The girls’ pictures were taken, and they waited—impatiently as it turned out, and the guard at the door asked them to go outside—while their father filled in the details on the application form. The clerk informed them that the passports would be sent in the mail.

Romanian passports are accepted in countries where Israelis cannot set foot. Romanian citizenship gives my granddaughters a wide range of possibilities, both in that country and all over Europe.

When I asked my eight-year-old granddaughter why she was getting a Romanian passport, she told me it was so that she could “go places.”

My daughter is not a Romanian citizen, but rather has dual Israeli-American citizenship. Because my wife and I are both American citizens, we registered all three of our children at the American Embassy in Tel Aviv shortly after they were born. Although there is a ‘grandparent clause’, we could only pass citizenship down to our granddaughters if we had lived for two years as adults in the United States.

But why does an Israeli need a second citizenship anyway? Is it an insurance policy that if things get really, really bad in Israel, there is an escape route guaranteeing a life elsewhere, where things are safer?

That is not why we registered our children as Americans.

My wife and I both made aliya with our parents as children. We were born American and it was not our choice, as minors, to move to Israel and become Israeli. When we reached adulthood, however, we were free to decide where to live and we chose to remain in Israel.

By registering our children as Americans, we knew that when they grew up, they would be free to choose as well.

My daughter and her family have no plans to move to Romania, as far as I know. But who knows? One day my granddaughters may make that decision. Or they may move elsewhere. They will have more than one option available to them.

A second citizenship gives my granddaughters greater freedom when deciding where to live, whether in Israel or abroad. They will have additional places where they can study, more employment opportunities. They will be free to travel the world without the limitations of an Israeli passport. They will able to cross borders without the need of a visa.

In short, like my granddaughter said, with a second passport they will be able to “go places.”

My granddaughters are both Israeli and Romanian. And that’s just fine with me.