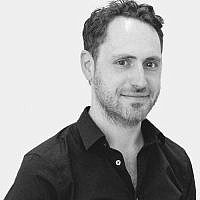 The Blogs
Hugo Rifkind
Apply for a Blog
Please note that the posts on The Blogs are contributed by third parties. The opinions, facts and any media content in them are presented solely by the authors, and neither The Times of Israel nor its partners assume any responsibility for them. Please contact us in case of abuse. In case of abuse,
Report this post. 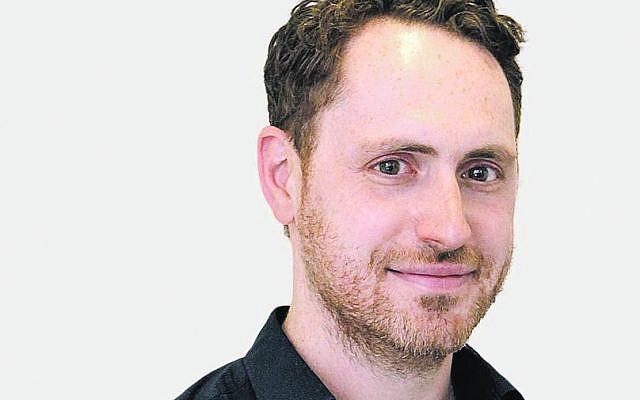 When my children last asked me about the Holocaust – just the other day – I told them about their Great Uncle Ryszard from Krakow. We don’t know much about him, beyond the fact that he was my mum’s first cousin, and he died in 1942. Even this, we know only thanks to a page of testimony filled by another uncle for the Holocaust museum at Yad Vashem. “Circumstance of death,” it says, “action against children in the Podgórze Ghetto”. Ryszard was 10.

My oldest daughter is also 10, and old enough to wonder what that means. We can’t know, I told her. By then, he’d have been in the ghetto for a year. Maybe he was running wild, with a gang of kids, and threw a rock at a tank. Brave little kid. Or maybe he got caught stealing food. Or maybe it was something more, well, organised. Planned. Systematic. We’ll talk about that when you’re older.

They’re miracles, my children. Or at least, they are to me. They look like two little Jewish girls, with the same big eyes and curly hair that you see in all those old photos of frightened families in their smartest clothes, holding suitcases.

That, though, is only half the story. On their mother’s side, they are German. We go there most summers. They’re bilingual.

I find, to my surprise, that it’s not tricky to explain this dual heritage to them, nor remotely traumatic. In fact, it is wonderful. “You’re a triumph,” I tell them. “You’re a mix. You’re everything those bastards feared.”

Five years ago, for the 70th anniversary of the liberation of Auschwitz, I wrote a short essay about it for the Holocaust Educational Trust. It went viral online like little else I’ve ever done. Quite often, people still mention it. I wrote of children’s shoes and rooms of dry dusty hair, as people so often do.

I wrote, also, of the similarities between the dead and their killers, the way they both knew cellos, neckties, Mozart. China teapots, varieties of cheese. My intent was to make people connect with the Holocaust not as a crime committed by one tribe against another, but as humanity’s trauma, and humanity’s shame. I had noticed that online discussion of the Holocaust had a habit of disintegrating into bitter debate about Zionism, or Gaza, from one side or the other. I wanted to write something immune to that. I knew what I was doing, and it worked.

Although not everybody liked it. Simon Schama, who would know, called it “well-intentioned, but deeply wrong”. His point, made gently, was that whether or not it could have happened to anybody was not the point, because it didn’t. There was, he reminded me, a deep specificity about Nazi antisemitism, quite unlike anything before or since.

I think, though, that I stand by it. The Holocaust is indeed a Jewish story, and we must never forget how Ryszard got to the ghetto; what brought him there, and why. Never forget, though, that it wasn’t an ideology that killed him, but a person, and that person was once 10 years old, too. He, too, had shoes, and hair, and dreams, and something brought him to that ghetto, too.

Remember both. See yourself in both. Own it, understand it, never let it happen again. That’s what I want to teach my children. That’s the miracle. That’s the triumph. Right there.

• Hugo Rifkind is a writer for The Times