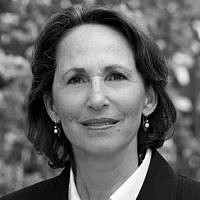 The Blogs
Sally Oren
Apply for a Blog
Advertisement
Please note that the posts on The Blogs are contributed by third parties. The opinions, facts and any media content in them are presented solely by the authors, and neither The Times of Israel nor its partners assume any responsibility for them. Please contact us in case of abuse. In case of abuse,
Report this post.

We are in a jeep driving through the monsoon rain and mist to Ratankot, a small village in the Sindupalchok district of Nepal, in the foothills of the Himalayas. Much of the village was destroyed during the second earthquake in May and IsraAID has built 245 temporary housing units for the displaced families. Later today we will be distributing fully equipped school bags to 90 school children between the ages of 3 -12.

This is our 5th day in Nepal. We extended our trip for two days because of “Banda”, a national strike. The nation may have been on strike but it hardly stopped us from continuing our activities.

The visit has been extraordinary due in large part to our interaction with the incredibly warm, beautiful and resilient Nepalese people–made up of 121 different ethnic groups–but mostly because of the amazing projects IsraAID has established with a dedicated staff of Israeli therapists and Nepalese professionals.

I have watched in awe at the performances of the street actors who engage children in facing trauma as a result of the earthquake. I have participated in workshops with caregivers as well as young women who have been victims of sexual trafficking.

This is my fourth trip abroad with IsraAID and I feel privileged to be part of this organization that has contributed so much to the recovery of communities in distress around the world. For the first time I have been accompanied by my husband, Michael, former Israeli ambassador to the US and current member of Knesset. He has been equally moved by the proud and humble people of this nation and the remarkable work of IsraAID. 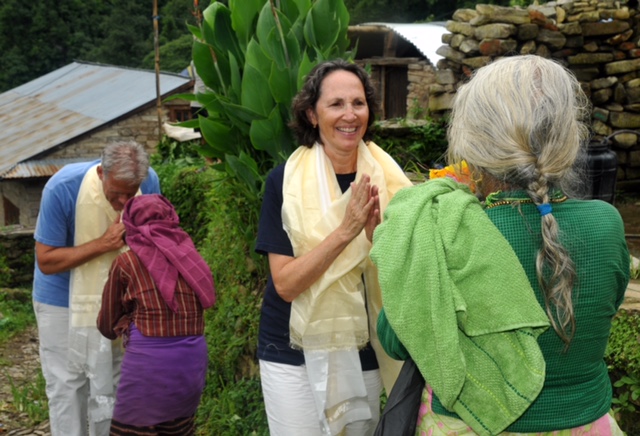 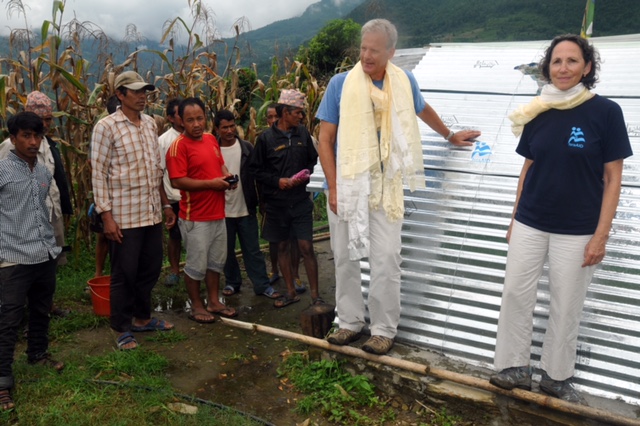 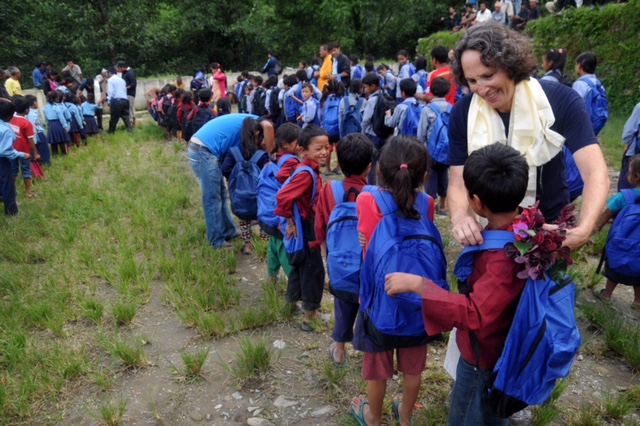 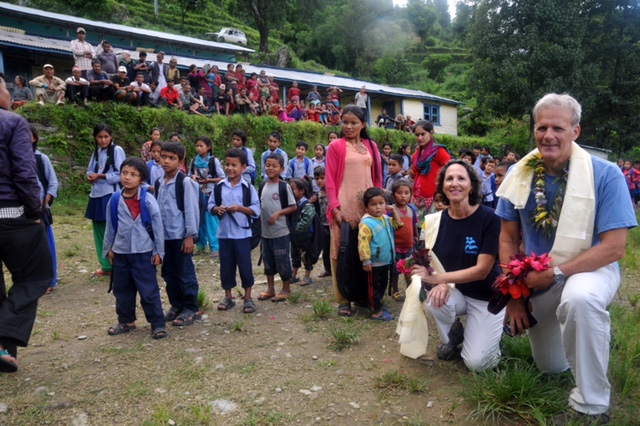 Amb. Michael Oren and Sally Oren at Ratankot, Nepal. August 2015 (courtesy)
About the Author
Sally Oren is IsraAID Goodwill Ambassador and the wife of Michael Oren, Israel's Former Ambassador to the US.
Comments