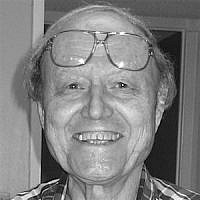 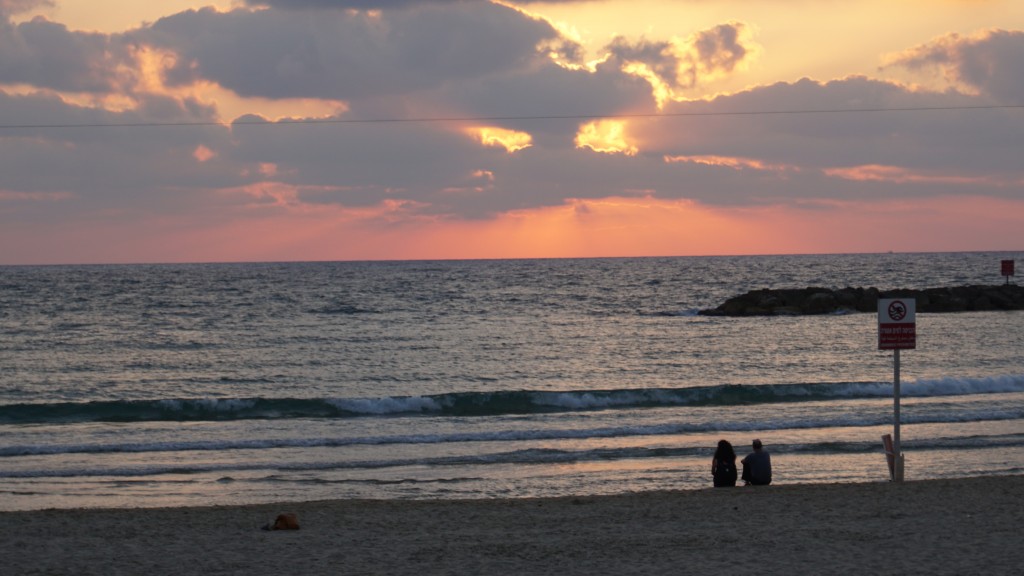 * The young, well-built man, seated by me on the Egged bus connecting Eilat and Tel Aviv was unshaven and wore well-used jeans. He was unimpressive, to say the least. Then I heard him talking on his cell phone with authority, and I suspected he was more than my eyes noticed. “I was impressed by your commanding voice. Are you in the military or a manager?” I asked him.” He smiled and answered: “I am a manager in an electronic startup and told my staff what to do next.” What kind of things are you developing?” “We are concentrating now on improving milk production.” ”By electronic means?” “We are part of a national effort to improve the comfort of milking cows to get higher milk production per cow.” “Do you know my nephew E.? He is directing similar effort for many communities in the Negev.” ” Yes, I just was in a conference with him in Eilat to coordinate our national effort.” “What is your goal?” “We developed a micro sensor that remains in the cow for four years, with a sophisticated analysis system to identify the condition inside her, to know how she feels.” “E. told me that the better the condition of the cows: the dryness of her area, the showers she gets to cool her, the type and taste of food it eats, all contribute to higher milk production.” We talked for several hours about the subject and his part time studies at the Open University towards an advanced degree. He was very enthusiastic, loves Israel, the many opportunities he has and the people he is working with. Also the readily available higher education and the vast vistas of the Southern Negev. He was pleased with his life and future.

* While I was sharing an elegant Friday night dinner with an ex. Israeli Ambassador to Arab countries, listening to inside stories about their leaders, Palestinians murdered two Israeli policewomen nearby. And later that night we enjoyed dessert with an investigative reporter of one of the bigger newspaper in Israel. He is as leftist as can be but he explained to me, “We do not have a choice; we must hold the Territories for the foreseeable future, as long as the Palestinians want to destroy us and take over all of the land west of the Jordan.” I heard this view from many Israelis of the entire political spectrum, including the just elected leader of the labor party. Unlike Europeans and American, Israelis do not let Muslim terrorism disturb their lives

* Israel still has growing problems mixed with being in one of the worse regions of the planet-the Arab Middle East. It is a bad region due to both to savage Muslim sectarian wars, and the rising heat of Climate Change. The arid areas are expanding and, Bagdad had many days of 125 F when no one could work outside even in the shade. On the positive side, prominent Sunni states: Egypt, Saudi Arabia, and several Gulf States are seeking Israel strength to counter their worst enemy- Shiite Iran. The goal of the fanatic leadership of Iran is to dominate all the Middle East and convert all Sunnis to the extreme Shiite sect. The Shiite leaders can understand the danger from Iran; the US is not so astute. The vicious Muslim sectarian wars, the one million murdered and 6 million displaced people, the violence of Hamas, and Hezbollah, indicate to the Israelis that they may face the same horrors from the Palestinians if they were independent.

* Israel is a vital, dynamic country, building 20 stories housing everywhere; the extremely tall construction crane is used all over the country and is the “national bird” of Israel. The government is spending billions expanding the infrastructure despite its high expenses on military and internal security as it is facing Hezbollah, Syria, Hamas, Iran and PLO terrorism. Israel’s economic success has increased traffic leading to a long commute. Therefore, Israel is constructing a subway under the great city of Tel Aviv. And a fast railroad between Tel Aviv and Jerusalem is nearly complete, speeding up the connection of the growing Jerusalem population with the rest of the country. Roads are excellent, traffic is heavy, but drivers are good and polite. I did not hear even one honk of a car horn.

* Israel is second only to the Silicon Valley in inventing unique electronic systems. Its great universities, imagination, freedom of thoughts and considerable drive lead to this success. However, the higher income of successful inventors widens the disparity between the top and lower income groups -the same as in the US. Housing is in short supply especially for young couples; partially because well-off Jews in the Diaspora are buying homes preparing for the time they will have to escape their current countries. Also, most military training bases have been moved to the upper Negev to free land for housing and move some population to the Negev.

* The US Dept. of Justice is a demonstration of our corrupt, deficient Federal legal system that lets entirely guilty corporate bosses who caused the 2008 massive financial collapse, escape punishment. Israel justice system, on the other end, is outstanding. Israel jailed its past President for abusing women, and jailed an ex Prime Minister for financial corruption, gave house arrest to one of the highest Ex- Military commanders on suspicion of financial fraud. Also, I heard from the IDF man in charge of the construction of highly effective Security Fence that the Supreme Court directed him numerous times to move the security fence to protect the income of Palestinians, the same people who want Israel’s destruction.

* Israeli Muslims have probably the best life of most Muslims in the world. Their women feel free to dress as conservative as they wish with no one paying attention to them, for example. I witnessed it at night in Jaffa, mostly an Arab city, where Muslim youth swam in the sea, including fully dressed Orthodox Muslim women, they had fun on the beach and frequented large numbers of café houses. They are protected more than any other Israeli and have equal rights as any other citizen, safe from terrorism and sectarian wars that caused nearly a million deaths, and six million dispossessed from sectarian wars in Iraq, Syria, Yemen and more.

* Society is changing: most orthodox Jewish women work outside the home, more orthodox men have commercial jobs, and the orthodox IDF units are some of the most dedicated and courageous units. Those frustrated that the Ultra Orthodox has too much political power do not accept that that is legitimate politics. The Orthodox parties have a deciding 10 % of the votes and use it to advance their ideas; the same way the Republicans and Democrats in the USA go to extreme length to force their often horrible ideas. What is interesting is that the percentage of Israelis voting Ultra Orthodox remained the same for many decades- while their high birth rate should have increased their proportion of the population substantially. This stable 10% Orthodox voting block indicates that substantial portions of the Orthodox are not voting Orthodox.

* Despite all the difficulties, Israelis, with six and a half million Jews and two million Muslims, have one of the highest happiness index (greater than the US.). It also has one of the highest birthrates (rate nearly equal to Muslims and Jews) of any advanced country showing their trust in a better future