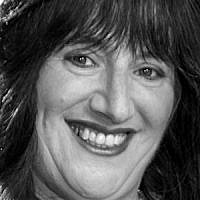 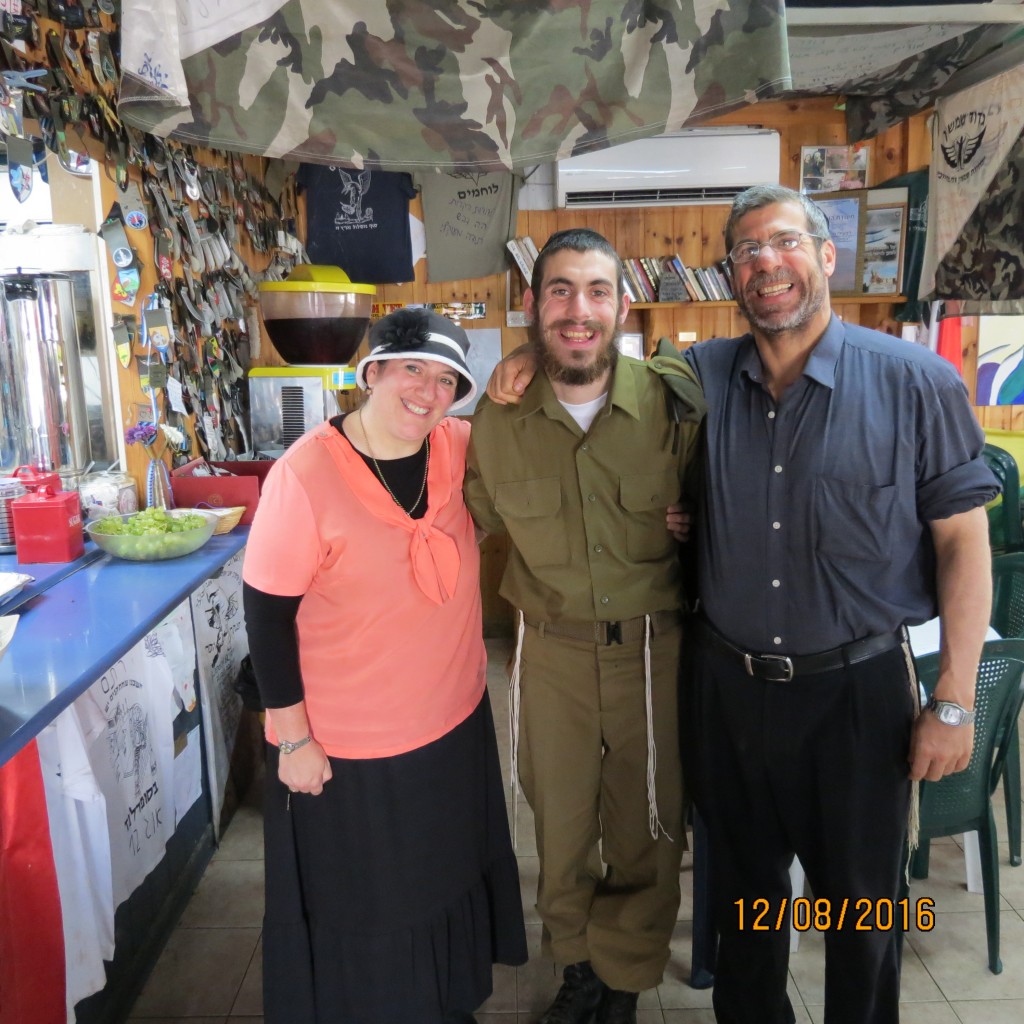 It is impossible to describe the feelings I had last week, when I saw my son walking towards me for the first time in his spanking new and crisp IDF army uniform. The human brain is certainly a marvel as to how many different (and contradictory) emotions it can produce in one moment, and, much to my surprise, I was experiencing many.

I was proud that my son would be contributing to the Land and State of Israel, in a way that no one else can anywhere else in the world. After all, this moment was precisely why I made aliyah in the first place, back in the single days some 25 years ago; so that I and my future family could be contributing members to this monumental, miraculous, and historic endeavor to rebuild the Land of Israel. I truly believe that no matter who you are or what you do, the best way to contribute to this country is to live here on a daily basis. I thank God for giving me that privilege.

I was also amazed and in total disbelief that my little boy, who would bop up and down the street singing at the top of his lungs, was now walking towards me as an IDF soldier. Somehow, it still took me by surprise that my little boy was all grown up. We adults are funny that way, we are always in denial about getting older — in a kind of time warp that tells us that we are still young and invincible…until we get jolted by reality every now and again.

I was happy that here we are, able to defend ourselves in our own land for the first time in 2,000 years of Jewish history. In a strange twist of events, my daughter returned from a trip to Poland the week my son went into the army. I couldn’t help thinking about then and now; how different things would have been then, if we had the army that we have now. When all is said and done, there is one thing that has remained a constant over the last 3,500 years of Jewish history: anti-Semitism.

Which brings me to my next set of feelings — I must admit that I also felt a bit nervous and worried for him. Of course, there is the “usual” terror that parents of soldiers feel when worrying about their child’s safety. But the thought also occurred to me that suddenly, with a change of clothing, my son was now considered a fair and legitimate target by a large percentage of the world, not the least of which are the Arabs who live all around me.

When I dropped him off on Sunday morning at the bus stop at the Gush Etzion junction, I couldn’t help but notice how the dozens of Arabs driving by us were giving my sweet boy, who wouldn’t hurt a fly, such looks of venom and hatred. I was reminded of a conversation we had with one of our relatives in South Africa. He claimed that when he was in Israel and saw the look of hatred in the Arabs eyes, he decided he could never live here. The funny thing is, I feel the same way about traveling in the rest of the world, because in the rest of the world I don’t have the Israeli army and police to protect me!

Even more bizarre is the fact that my boy, who is learning how to shoot a very serious gun as I write this, is a sweetie pie and really doesn’t want to ever have to use it. He wants to help, to give, to protect, not maim and kill. But, our enemies all over the world will have none of that, they want to fight to the death.

And so, I will stand tall and proud of my son the soldier, and of all our boys — every IDF soldier who has and will ever live on this earth. God bless you all! Am Yisrael Chai!

About the Author
Teacher of Jewish Philosophy, Family Purity, and the Jewish take on dating and marriage; Mikveh Tour Guide; proud mother of 6 AMAZING kids; Rebbetzin; American Israeli who is in love with the Jewish People, Torah and Eretz Yisrael!
Comments