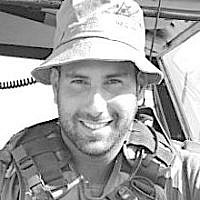 The Blogs
Dor Dahan
Apply for a Blog
Please note that the posts on The Blogs are contributed by third parties. The opinions, facts and any media content in them are presented solely by the authors, and neither The Times of Israel nor its partners assume any responsibility for them. Please contact us in case of abuse. In case of abuse,
Report this post. 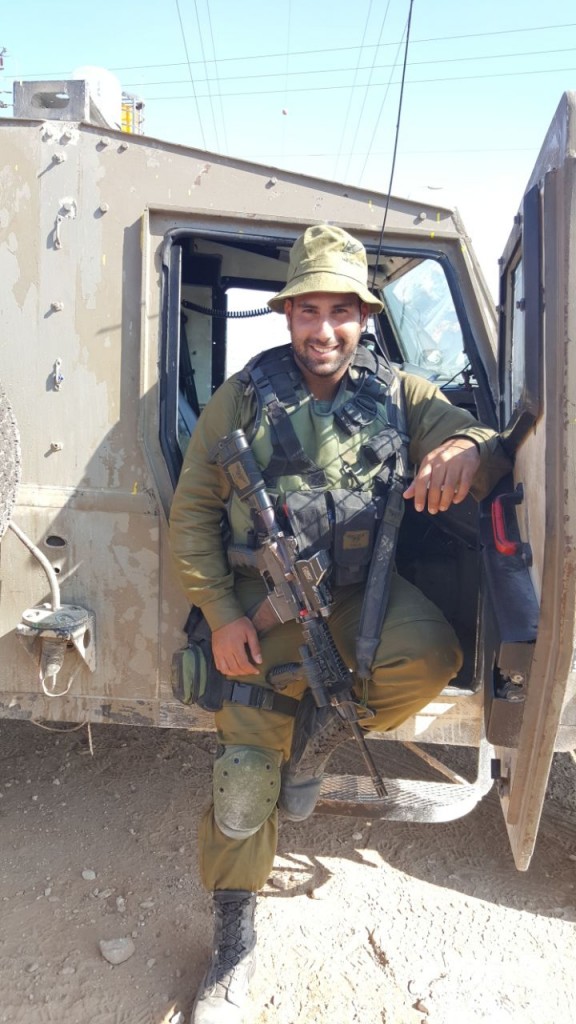 In 2015, on the weekend after Israel Independence Day, I was at home. I was reading the news about a disastrous earthquake that hit Nepal. At the time, I was a company commander in the Ram Battalion of the Search and Rescue Unit. Our job is to save lives. The Home Front Command is always prepared for extreme events and we continue to lend a helping hand to victims of disaster. Seeing the news at home, I had a feeling that we would get the call to help.

That Saturday night, I received a call from my battalion commander. He told me to pack a bag and bring my passport. The next day I would be flying to Nepal. Next thing I knew, I found myself flying to Kathmandu, Nepal, as part of a highly skilled and motivated delegation from the IDF and the State of Israel. It’s Important for me to express the sense of pride and satisfaction I felt during the delegation. You come to a place full of destruction and ruin and you devote your entire self to the most important goal – saving lives.

I will never forget the day we received very specific intelligence with an address, from a man who said he had heard a phone ring from under the ruins of a house at five in the morning. We checked the entire street, it took us 14 hours. We dug through the ruins for so long it felt like we would reach the earth’s core, but in the end we found nothing. I felt a bit disappointed, we worked so hard in order to save a life based on the information we received. We searched the entire street while using special rescue equipment and techniques. It was a difficult moment but when the mission is so intense and you are helping and giving hope to a lot of people, you must stay strong and move on. 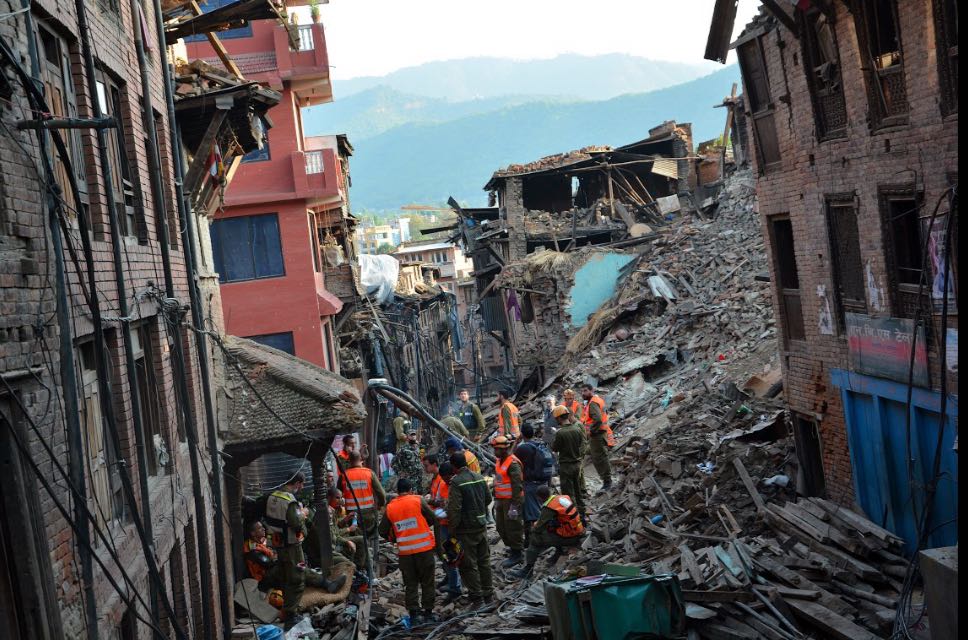 I remember the nights we gave assistance to the victims, who were flown by helicopters from remote towns and villages to the IDF field hospital where they were given full medical treatment. The IDF treated more than 1,000 victims in Nepal. In each moment you feel a sense of pride and mission. You know that you are helping a person continue to live, no matter where he or she is from, and even though he or she is a stranger. This was the essence of our mission and was the purpose we went to Nepal. 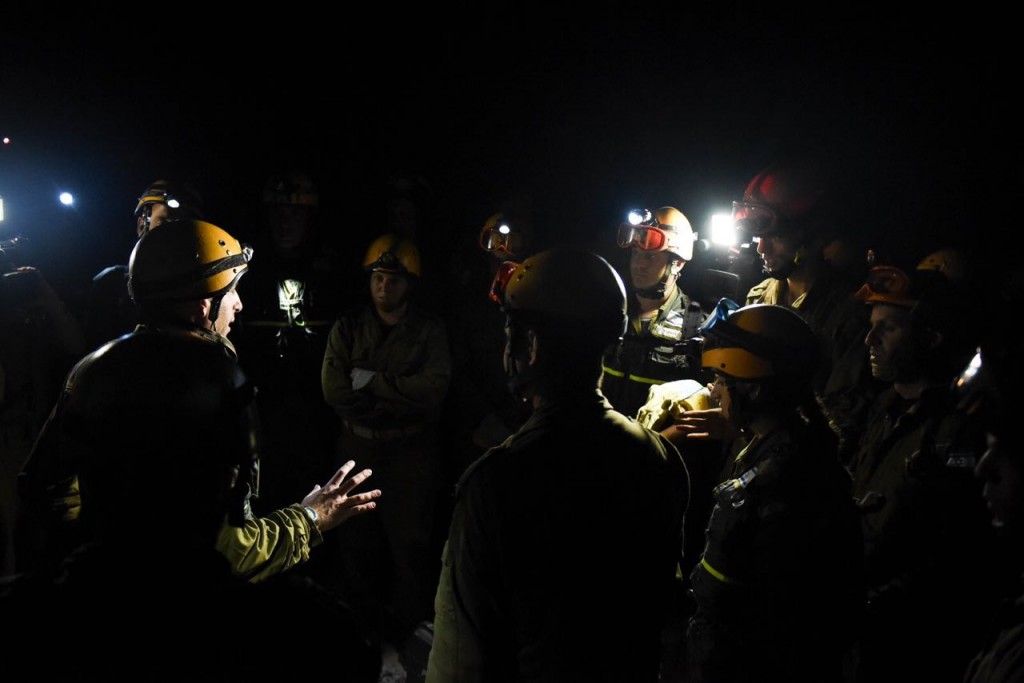 The delegation taught me a lot about myself, discovering many new and creative ways to help others. In addition to rescue operations, we would approve new habitable buildings with engineers and we would comb every street until we found people who needed our help. We carried out these tasks every day, helped the Nepalese in search of their relatives, and assisted in as many rescue operations as possible.

It’s been two years and I remember the moments of purpose, the good deeds and the tremendous sense of pride; that was the Nepal experience for me. It is one I will never forget. 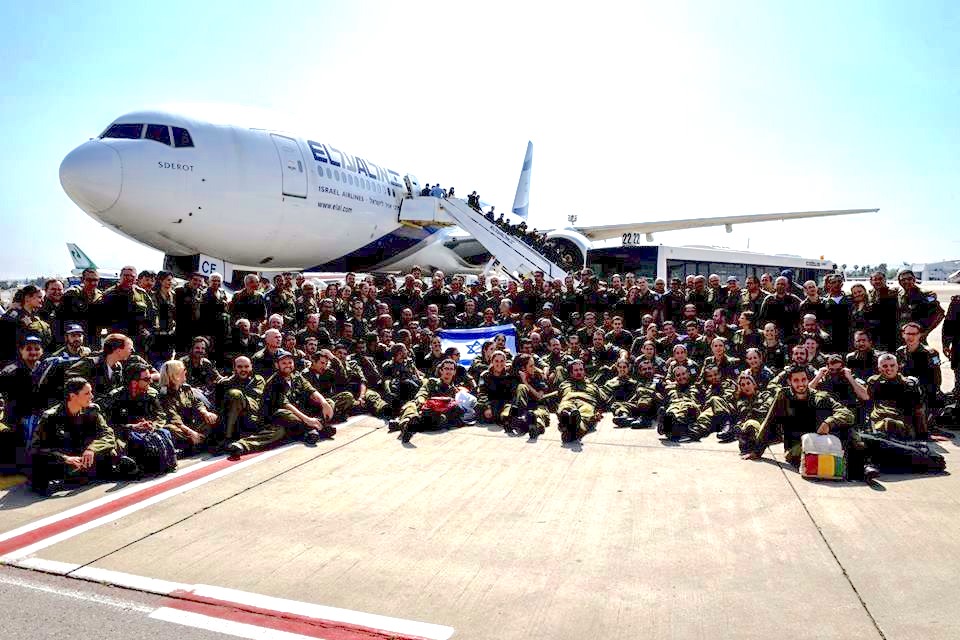 Captain Dor Dahan is an operations officer in the IDF Search and Rescue Unit’s Ram Battalion.

About the Author
Captain Dor Dahan is an operations officer in the Ram Battalion of the IDF Search and Rescue Unit.
Related Topics
Related Posts
Comments