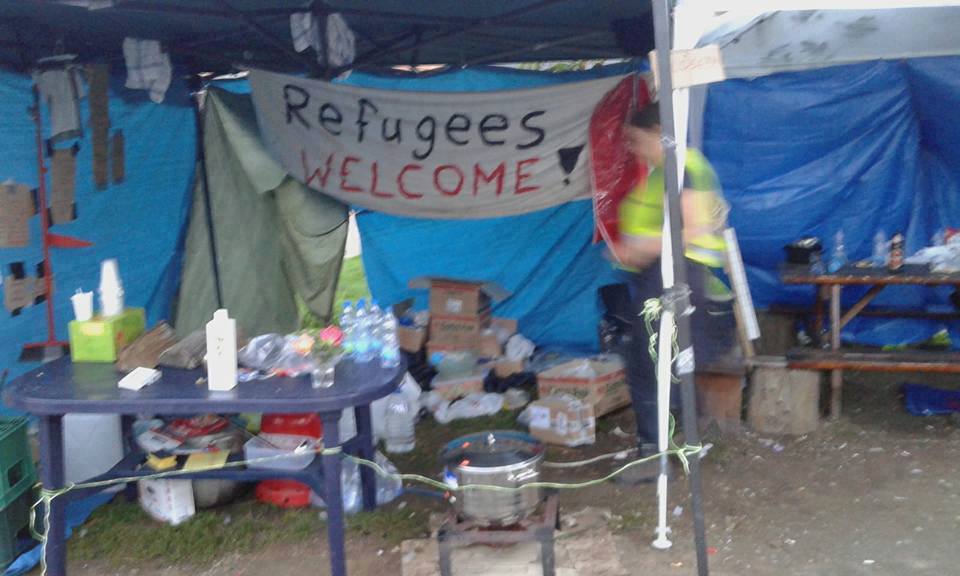 One of the ways I have learned to practice my faith is in volunteer service to those in need throughout the world. I have found myself at the site of recent earthquakes, tidal waves, winter storms, and war-torn zones. Never have I felt more challenged than during this last week. 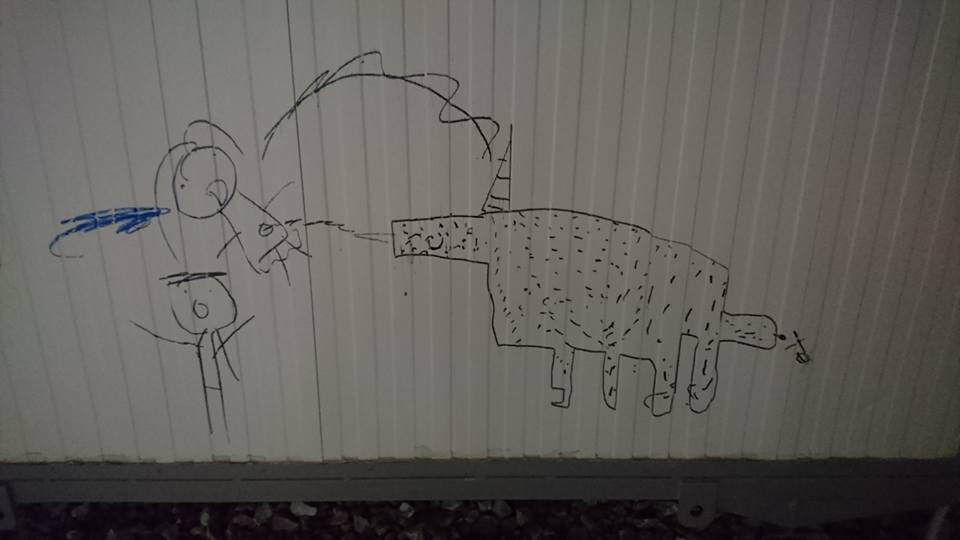 “’Twas the week before Christmas and I was in Greece…” As we’ve recently been inundated with news and stories of the Syrian refugee crisis, each of us has also been challenged with the difficult question: Where do I stand?

Certainly no matter where you stand, one thing is true: no one — not one decent person — wants to see innocent victims of violence and oppression suffer or starve or die. No one. The Syrian refugees have already survived war and poverty. They have crossed deserts, mountains, and rough seas. Many of those who survived now have arrived in Europe with little more than the clothes they wear. 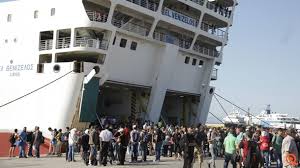 Since this crisis hit the headlines, I have felt completely consumed with sadness, guilt, and helplessness over the humanitarian crisis caused by the refugee exodus. I honestly have been unable to think of anything else. Except for the obvious activity of donating money, what can people like we are do to help those who are suffering? For the past six months, I’ve been wanting to do something, but I wasn’t sure what. I wanted to feel that I could have some clear impact, however small, on even one person.

At the same time, I was eager to find out the truth behind the “refugee problem.” Knowing how the news media reports events from “war-torn Israel,” you will excuse my cynicism if I wondered about the truth of what was happening a few hundred kilometers away from me. I wanted to experience the reality of the situation, unfiltered by any media bias or hyperbole. 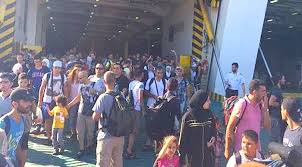 A trip to Damascus or Aleppo was out of the question. So where could I find the truth? Bits of it could be found on Facebook or Twitter, but there are multiple sides to every story, and those sides can be difficult to discern. I was eager to see the situation for myself — to help satisfy my own curiosity and guide me in determining how I could help. 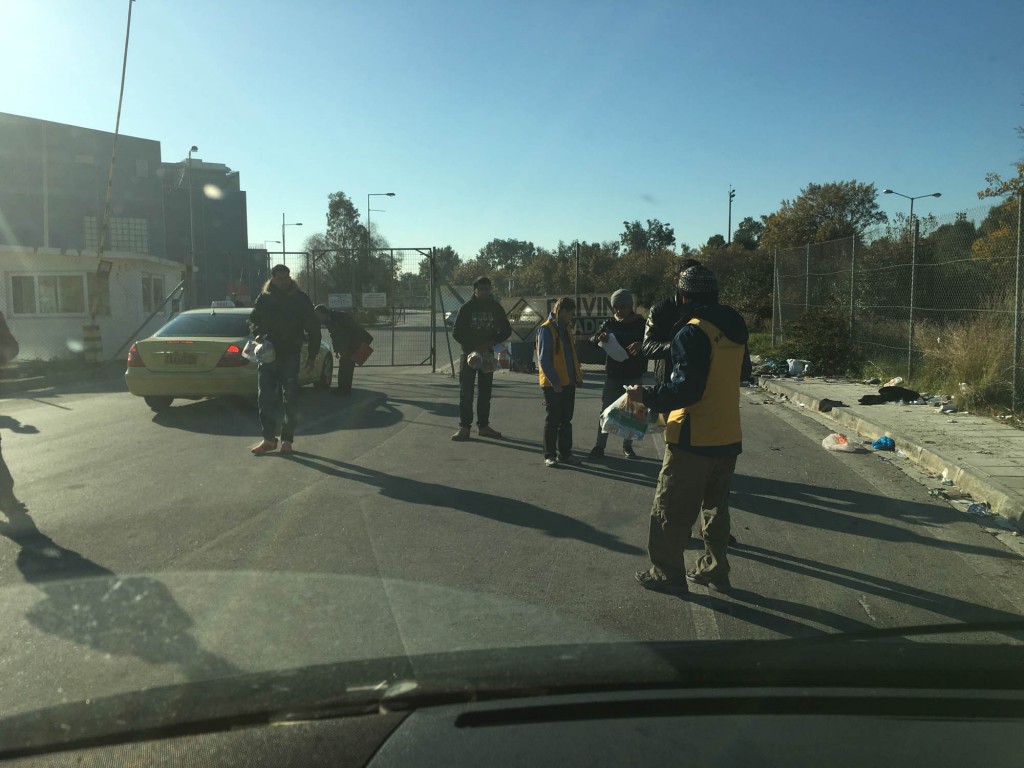 When I heard that there was a severe shortage of volunteers in Greece, I felt that the answer to the question of “where” had been answered. I decided to spend the week in Athens, helping where I could and trying to educate myself on the reality of the refugee crisis.” 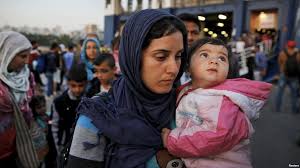 I will describe my trip in more detail of this series of articles, but I will begin by telling you that throughout the entire week in Greece, there were three recurring thoughts I had, amid all the confusion and emotional challenges:

Over the next several articles, I will share with you any answers I found along the way, along with my personal experiences and observations during a remarkable week in Athens. But in Part II, we’ll begin with some actual facts and figures about the latest refugee crisis. 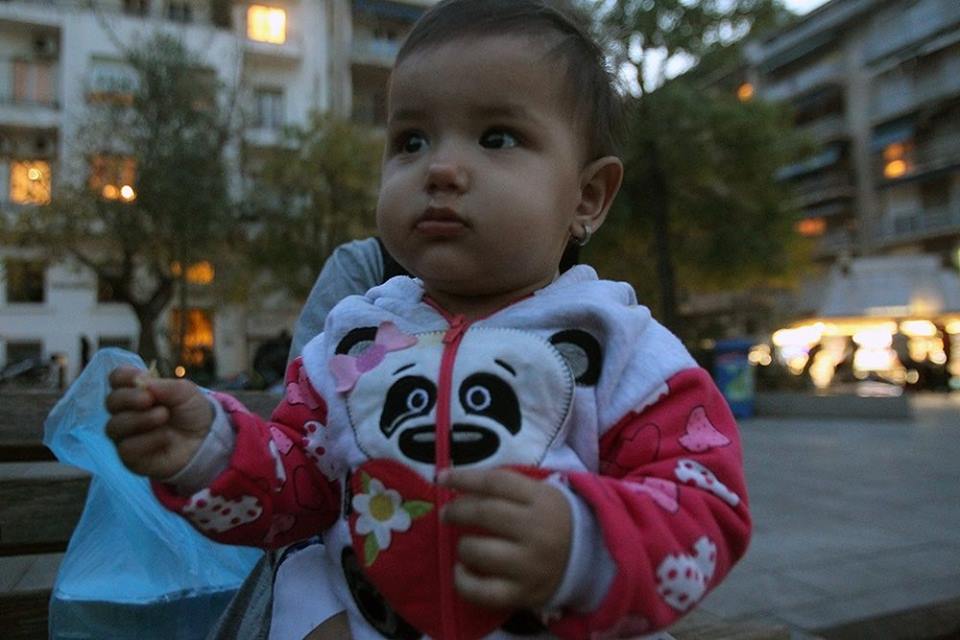