I love the Black-Eyed Peas – that is, I love their music. I especially love “I got a Feeling” with that unexpected, staccato “Mazeltov” in the chorus. I would also say “I love their frontman, will.i.am” but that would probably sound icky, so instead let me say I admire his achievements and I love his music.

I especially love that he has refused to cave in to pressure from the Palestinian lobby and BDS to boycott Israel by cancelling the band’s tour.

However, with this spotlight focused on the boycott issue, I have a fantasy. It is that this giant of music who seems to really know Israel and like Israelis, took the opportunity to come out with a bold statement about the lies. Instead of pointing to his first girlfriend being Israeli or to the band starting their music-making in an Israeli friend’s home as reasons why he could not boycott the country, he would hold a press conference at which he would say something along the lines of “unlike most of you, I know Israel and Israelis and I know how much of what you are told is just not true.”

He would also note that singling out Israel for condemnation was a tad antisemitic and that calling for boycotts and sanctions of Israel was especially antisemitic.

He would then point out that the allegations of apartheid were totally false, too: that Israel not only has 10 Knesset members representing Arab parties and some 15 Arab MKs, but a free and fair electoral system in which all citizens participate regardless of religion or ethnicity.

If he wanted to get into the politics and history, he could point out that the “Palestinian narrative” was built on lies, half-truths and omissions; the place called Palestine was never a nation and that Jews had lived in it continuously for thousands of years, alongside Arabs; also that the Palestinian Arabs were pawns in a geo-political chess game.

As the band’s audience comprises at least some members of the LBGT community, he might also point out that Israel is the one country in the entire region where members of that community can live openly and freely without any sanctions or fear.

And finally, as a Black American and given growing antisemitism from some parts of the Black community, he might also note en passant that Jews were prominent and numerous supporters of the Civil Rights movement in the ’60sas well as some of the most high-profile opponents of actual apartheid in South Africa. 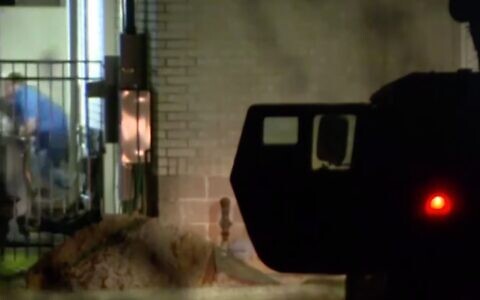 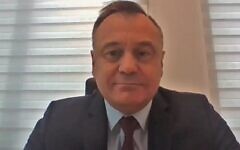 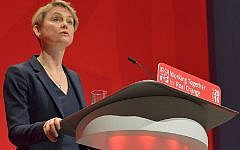 Yvette Cooper: We must be unrelenting in fight against antisemitism and extremism
Lee Harpin 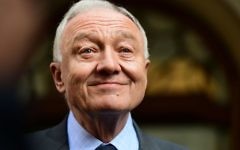 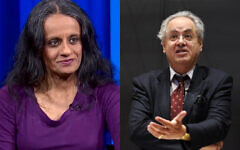 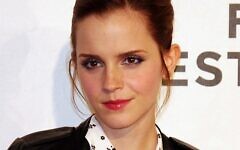 OPINION: Good Gryffindor! How not to respond to Emma Watson
Jenni Frazer