Naomi Levin is running for a seat in the House of Representatives in New York’s 10th Congressional District.

As the daughter of refugees, Naomi Levin learned early in life to value the freedoms protected by the United States Constitution. Her parents witnessed firsthand the devastation communism wrought in Russia and came to America in the late 1970s to raise their family in a land of opportunity, far from the oppression they experienced.

Naomi speaks four languages, including Russian and Hebrew, spoken by many in the district. Naomi received a dual degree in Biology and Computer Science and has been working as a Software Engineer. 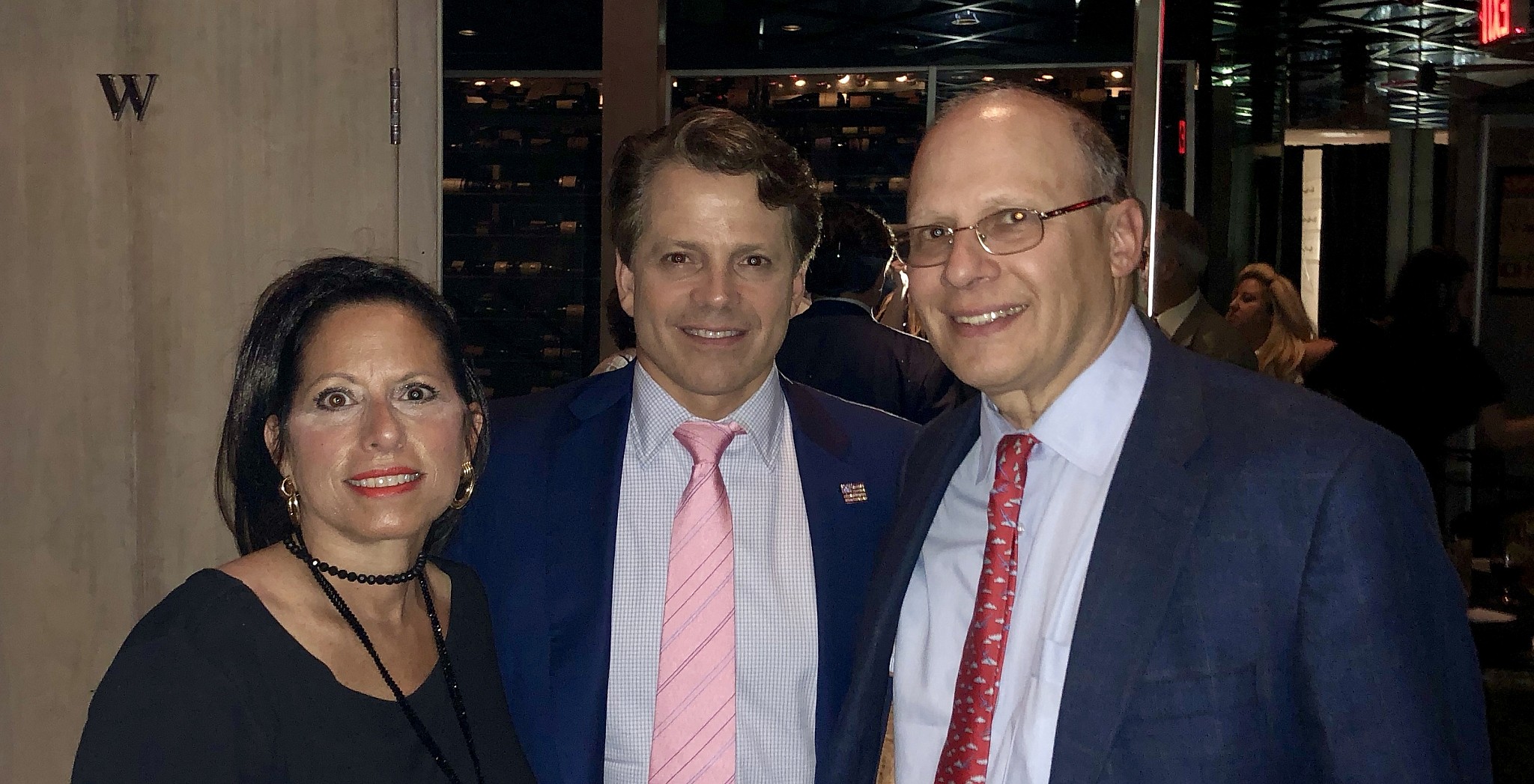 Several months ago, long before most people even think about midterm elections, several people contacted me to learn more about a young woman about to announce a challenge to Congressman Jerrold Nadler. The 10th district, located on New York’s Upper West Side, is a very Jewish neighborhood. Levin, with less name recognition and money, has been taking Nadler on and gaining momentum.

I recently spoke with Naomi Levin. She just made headlines as “The Millenial Alternative” to anti-Israel candidate, Alexandria Ocasio-Cortez. Levin is making national news by her appearances on Fox and Friends and The Blaze. She has been endorsed by Jon Voight and Anthony Scaramucci.

In general I am a staunch supported of the US-Israel Alliance and have been for many years, even before I got involved in politics. I visited Israel 5 times, and lived in Jerusalem as a child so I speak fluently. I was in a students for Israel group in college program , I am a member of AIPAC and participate in many religious, cultural and social organizations.

Levin told me she really became involved in politics when Nadler supported the Iran Nuclear Deal. She could no longer remain silent, no longer watch Iran become an even greater menace. Iran’s recent drive toward domination has caused much destabilization in the Middle East and threatens our National Security. We cannot allow Iran to become a state sponsor of terrorism with nuclear capability. ” The Iran deal, championed by Congressman Nadler, was deeply flawed. It released over $100B to the world’s greatest state sponsor of terrorism, guarantees that Iran will become a threshold nuclear power in no more than 10 or 15 years, and has allowed Iran to proceed with its proliferation away from the eyes of inspectors. It also allows Iran to develop ballistic missiles that could deliver a nuclear warhead to the United States, and likely will set off a nuclear arms race in the Middle East. We need a plan to impose harsh economic sanctions on Iran. I would advocate for a sanctions timeframe and assess the efficacy. I will work with Congress to make sure we have a sound plan of action for Iran so that this problem can be resolved peacefully while we have the time.”

Do you support a 2-state solution? And regarding this administration: Some believe a peace proposal is imminent, would you support it and if not, why?

Long term, a two-state solution is desirable. But right now, given the unmitigated Palestinian intent to eliminate the Jewish state, it is a complete folly. First the Palestinians have to give up their war on Israel, then solutions like this can be discussed.

Israel and Saudi Arabia – The recent developments in what appears to be a reduction in tension and perhaps a plan towards peace…how will this impact the region and the world at large? It’s hugely beneficial but it’s still mostly hidden and fragile until the Palestinian issue is resolved.

How can Israel — in partnership with Russia and Trump — work to ensure a sustainable reduction in rising extremism in the region? This is not Israel’s burden. It is a small country of 8 million that is doing its best to survive the unique array of threats against it.

Judea and Samaria — If the Palestinians are truly upset about Jewish towns in the West Bank, they should end the war on Israel and reach a deal. That they do not shows their protests are empty words. 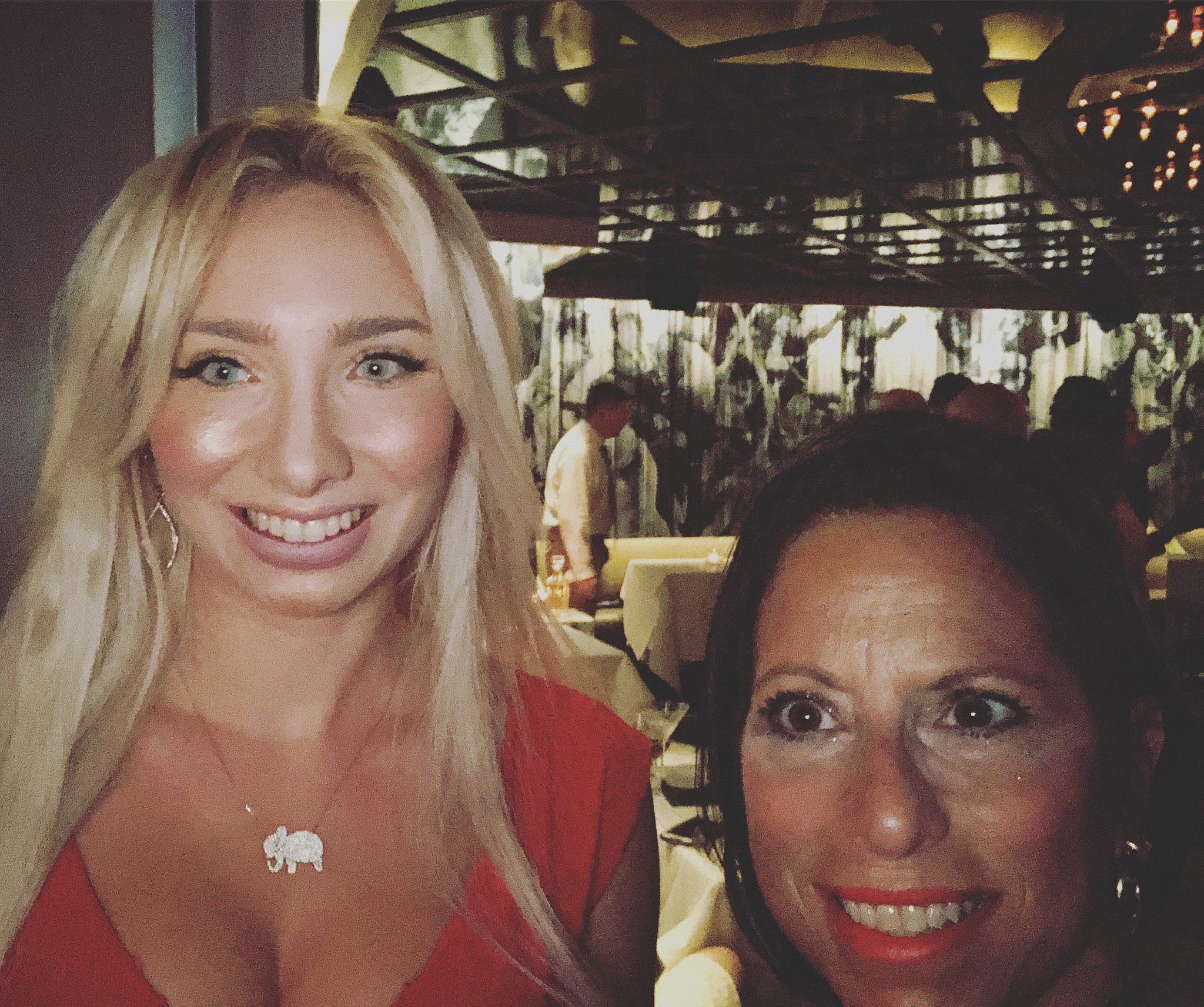 Polls show even lifelong Democrats are finding Nadler’s long tenure since 1992, and his support to abolish ICE, protect illegal immigrants and remain silent on the growing anti-Semitism, anti-Israel movement supporting Levin. In politics, anything changes in a New York minute.

About the Author
Cindy Grosz is a Media Personality and award-winning Jewish Activist. Grosz is the host of Cindy’s Celebrity Corner. She can be reached at cindyscorners@gmail.com
Comments