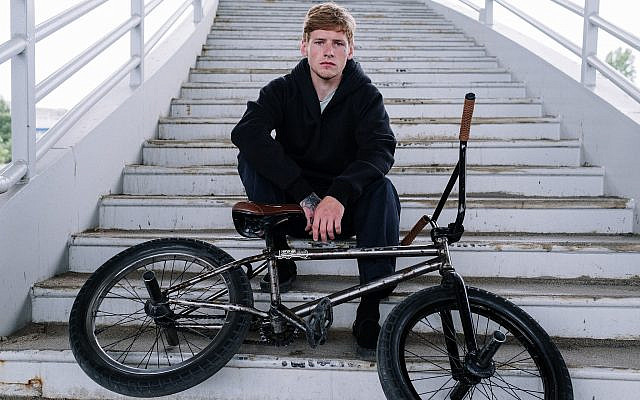 While cleaning out some week-old newspapers, and in today’s world a week is really ancient history, I came across this article ……

We read with astonishment that an ancient machine is being put on life support. It is sad to see a once great nation being dragged backwards in time by a few persistent Luddites.

The Luddites, named for Ned Ludd, a weaver, were members of a secret organisation of English textile workers who, in the 19th century, destroyed the newly invented textile machinery that they believed would take their jobs and their livelihood. They had spent years learning their trade and did not want unskilled machine operators joining their ranks. It would be like radio operators, skilled in Morse code, welcoming the telephone.

Mankind’s hold on this Earth has always depended on transportation. As our method of transportation advanced from walking to riding horses to flying jet aircraft, so has man’s ability to grow and enjoy our place in the world.

Now, a bunch of new Luddites are trying to hold on to an out-dated form of transport that has no place in a modern society – the bicycle.

The bicycle probably started with a German inventor, Karl von Drais. His “swiftwalker”, a wooden frame, with two wooden wheels but no pedals, came into use in 1817.

Some seventy years later, in 1886, Carl Benz took out a patent for his “vehicle powered by a gas engine.” The motor car had arrived.

The bicycle may be useful for a bit of weekend exercise but is not a practical means of transport on our modern roads. There may be separate cycle lanes alongside major highways, but there comes a time in every journey when the cyclist is forced to share the road with the motorist. By their very nature, these roads are narrow and usually full of obstacles such as parked cars. In a collision between a cyclist and a motorist, my money is most definitely on the motorist. Some uncaring cyclists decide to share, illegally, the pavements that should be reserved for pedestrians. I can see a time when pedestrians will be obliged to wear a crash helmet. Perhaps, in self-defence, prams and pushchairs will be fitted with scythe blades mounted on each side following the example of Queen Boadicea.

The bicycle has so many disadvantages it is hard to list them all. For a start they are only suited to part of the population. They are of no use to the elderly and infirm. They are not a good idea for pregnant women. They offer no protection against the environment; do you really want to arrive at your destination dripping with sweat in the summer and dripping with rain in the winter?

No, the conclusion is clear, bicycles have no place in the modern world. It is time to consign them to the dustbin of history.

Note to any angry cyclist commentators – I am wearing my crash helmet!