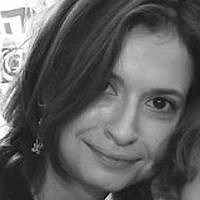 The Blogs
Mandie Winston
Apply for a Blog
Please note that the posts on The Blogs are contributed by third parties. The opinions, facts and any media content in them are presented solely by the authors, and neither The Times of Israel nor its partners assume any responsibility for them. Please contact us in case of abuse. In case of abuse,
Report this post.

The earth shook again today in Nepal, with harrowing news of another major earthquake in the eastern part of this deeply wounded South Asian nation. With reports of destruction, widespread fear, and death when the new tremor struck, we are reminded that the future of Nepal and its people is tied to ours.

A little more than two weeks since Nepal was struck by its largest earthquake in 80 years, Israeli and Jewish groups remain at the forefront of relief efforts. The images in the media have been clear: the IDF field hospital serving hundreds; Hebrew-speaking search and rescue teams pulling survivors from the rubble; and American Jewish and Israeli aid workers and volunteers distributing medicine, food, water and tarps. Millions of dollars have been raised by the Jewish community, including the Jewish Federations, to ensure that Nepal – known for its breathtaking landscapes, tourism, and profound poverty – will recover.

Given the likely disastrous consequences of the latest earthquake, the hard work of rebuilding in Nepal has new urgency and faces even greater challenges and dimensions. The Jewish community and Israel have a continued role to play, renewing and increasing support for relief efforts and transforming that work into a lasting legacy for Nepal’s future.

The chaos of the initial days after a disaster led to jarring realities: lack of food, clean water, shelter and medical care. Survivors suffer from shock and mourn the dead. Critically needed equipment is often insufficient for the demand or nonexistent. And coordination among governments, NGOs and other humanitarian actors can be fraught with missteps and miscommunication. Sometimes there is no coordination at all.

Even before the latest quake, thousands of people were injured and homeless, relief and medical supplies were low, and large parts of the country were inaccessible. A race against the clock is underway to make sure those most in need — particularly in remote and underserved villages — get help and prepare before storms rage from June through August. 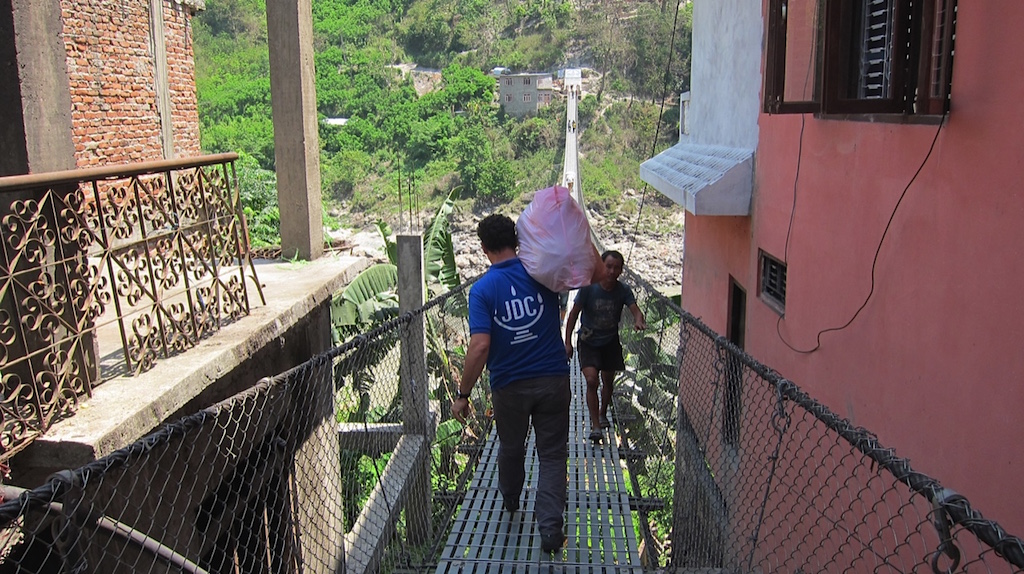 Given these seemingly overwhelming factors, how can we ensure recovery?

We can rebuild smarter and stronger: Earthquakes reveal fatal faults in engineering and raise death tolls, especially among the poor. Focusing on anti-seismic techniques and higher quality materials when rebuilding is key. When our relief team visited isolated villages in Nepal last week with Tevel B’Tzedek and the All India Disaster Mitigation Institute, they discovered a need for upgraded construction methods using longer cross beams, better joints, and concrete pillars. To ensure this is done right, we’ve helped villages salvage and protect large amounts of wood and deployed engineers and architects to experiment with prototype models of more durable shelter to weather the oncoming monsoon season.

We can reestablish educational opportunities: When the world is turned upside down by a disaster, the education system is cut off and children from its benefits. Returning to a school setting creates a sense of normalcy during a time when everything else may be marked by chaos. When schools reopen in Nepal next week about one million children will not have a school to go to, according to our partner UNICEF. Therefore rebuilding schools and protecting children, emotionally and physically, are top of the recovery agenda.

We can restore livelihoods: The loss of employment or businesses in disaster zones is a common, but under-recognized, in the face of death and destruction. Disasters can wipe out gains that poorer families have worked years to attain. For families or communities to rebuild, a steady stream of income is needed and trades restored. It is also especially important that home-based working women have their earning capacity restored.

We can heal survivors: Debilitating trauma can last for decades after a major catastrophic event. Psychosocial support becomes critical to ensuring a holistic recovery process and should be integrated into all recovery efforts. Tailoring such support for local culture and sensitivities is paramount as the impact of trauma is different for each person, community, and nation.

We can mitigate the effects of future disasters: Perhaps the single most important step in the recovery process is ensuring communities and local people are prepared for the next crisis and can care for themselves during the initial chaos. Training in disaster preparedness and risk assessment is a lynchpin of those efforts. Such efforts, like those in the Philippines, have ensured early warning systems worked seamlessly, schools transformed into evacuation centers offering psychosocial support, and local fisherman secured their boats and equipment in time to protect it.

With an estimated eight million people impacted by the quake in Nepal, and countless more by the new disaster, we must continue our efforts and prepare for a long and difficult recovery. We can achieve many things by robustly leveraging local and global partnerships, coordination with local communities and relief bodies, and by avoiding duplication of efforts.

In Nepal, the greeting “namaste” recognizes the sanctity in the one you greet. By engaging in this work in Nepal, we take that holy concept one step further and put into action the age-old Jewish tradition of sanctifying life by strengthening generations to come.

About the Author
Mandie Winston is the Director of the American Jewish Joint Distribution Committee’s International Development Program.
Comments