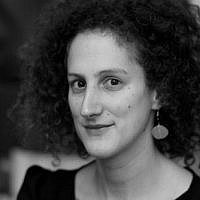 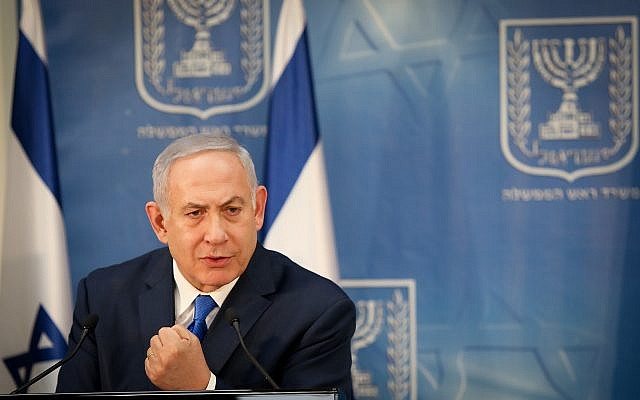 Last night it was announced that two right-wing parties in Israel – Habayit Hayehudi (the Jewish Home), led by the National Union faction, and Otzma Yehudit (Jewish Power) would merge to run on a joint slate in the upcoming elections in Israel this April. The main advocate for this merger was Benjamin Netanyahu, Israel’s current Prime-Minister. Recognising there was a chance that neither party would reach the electoral threshold of 3.25%, Netanyahu lobbied them hard, fearing that he would have no one to build a right-wing coalition with after the election. It involved not only the promise of two key ministries in a future government under his leadership – education and housing – as well as 28th place on the Likud party list, but calling up the father of Betzalel Smotrich, the leader of the National Union faction, to ask him to convince his son that it was a good idea.

Having lived with Netanyahu now as the Prime Minister for the past 10 years, those who follow Israeli politics have become used to a mastermind pulling strings behind the scenes to ensure that his power and position remains secure. But this latest move should set alarm bells ringing very loudly and clearly for anyone who calls themselves a friend of Israel and cares about the soul of Israel. Because it is very possible this latest merger will be the ultimate blow to a country whose democratic foundations are already being challenged to their deepest core.

Oztama Yehudit is not just another deeply problematic right-wing party advocating policies of continued occupation and annexation of parts of the West Bank which we have become accustomed to (although the party certainly opposes the creation of any kind of Palestinian state). It is a Jewish-supremacist party that follows a messianic, racist ideology. It is made up of the followers of Rabbi Meir Kahane, the leader of the Kach party, which was deemed so extreme that it was banned from running in the Knesset elections in 1988 as it was considered to be ‘manifestly racist’. In 1994 the party was banned it is entirety. The leaders of Otzma Yehudit are Michael Ben-Ari, Baruch Marzel, Itamar Ben-Gvir and Benzi Gopst. They advocate for the emigration of non-Jews from Israel, expelling Palestinians and Israeli Arabs who refuse to declare loyalty as well as expanding Jewish sovereignty over Temple Mount, a move that has the potential to escalate the Israeli-Palestinian conflict into an all-out religious war. Marzel was a close friend and advisor to Rabbi Meir Kahane. Ben Gvir was caught on camera inciting against Rabin in the run-up to his assassination and has since made a law career for himself representing Jewish terror suspects. Gopstein is the chair of the far-right Lehava group, which opposes intermarriage and organises protests outside weddings of mixed marriages and he faces charges of incitement to violence, racism and terrorism in an ongoing case against him. And Michael Ben Ari was denied a visa into the US in 2012 due to his ties to Rabbi Kahane which the USA views as a terror organisation.

And that’s not to suggest that the leader of the party with whom they are merging, Bezalel Smotrch, is much better. He is a founder of the NGO Regavim, which is known for pushing for the eviction of Palestinians from their homes in Area C of the West Bank. He calls himself a “proud homophobe,” and made the headlines when he called for segregated Jewish-Arab maternity wards in hospitals. He stated that he did not consider that Jews committing an arson attack on the home of Dawabashe family in the Palestinian village of Douma which killed three members of the family, a terror attack.

Every society has marginal, radical, violent groups like Otzma Yehudit, who follow racist and anti-democratic ideologies. As long as the mainstream considers these groups illegitimate, the rest of society is kept safe from them. History teaches us that the point in which such groups and ideologies become a threat to society is when the mainstream gives these groups a Kosher stamp. That moment happened yesterday in Israel.

The leaders of this newly merged faction represent values that are inimical to anyone that considers themselves to be a believer in democracy, justice and basic human rights. And if they become the lawmakers that prop up the next Israeli government, it will be incumbent on all of those that consider themselves friends of Israel – whether that is the British government, establishment Jewish community organisations, or individuals that are committed to Israel’s safety and well-being, as the vast majority of the Jewish community in the UK is, to publicly dis-associate themselves from this government and condemn its leadership. Because if we do not, it is friends of Israel that will be conflating support for Israel with support for outright racism, homophobia and anti-democratic beliefs.