Welcome! It is that time of year again, open season for Jew haters and Israel bashers.  Yup, the astonishingly misnamed “Human Rights Watch” (HRW), who their own founder has disowned and whose main mission seems to be to denigrate the Jewish state,  has declared this week in the headline words  of that great lover of Israel, the BBC, that, “Israel (is) committing crimes of apartheid and persecution” The HRW wanted to call it the, “Wipe the Jewish Zionist entity off the Map” report, but the, “Israel is an Apartheid state” report is more politically correct. If it was not so sad it might be funny.  To call Israel Apartheid is absurd as saying that there are equal rights to all peoples in any of the countries surrounding Israel. 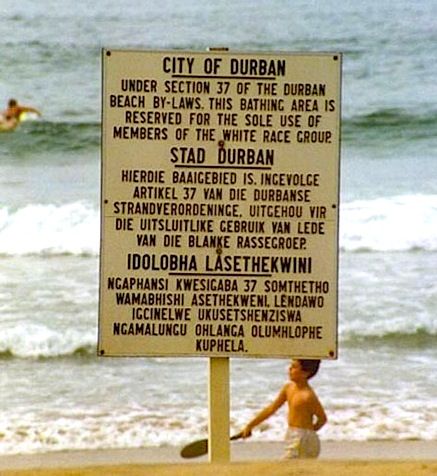 It was a brutally oppressive regime where State sanctioned racism was enshrined in the law.  The colour of ones skin was the sole factor as to whether one did or did not have rights.  The contrast between Apartheid South Africa and the State of Israel is total.  Israel’s Declaration of Independence enshrines equality for all of her citizens by categorically stating:

If one wants to find Apartheid in the Middle East, one doesn’t need to search far.  Most of the regimes in Israel’s neighbourhood practice Gender Apartheid. The United Nations (no big friend of Israel) Human Development Report of 2002 (page 22) states that:

Women in Arab league countries suffer from unequal citizenship and legal entitlements.  Often evident in voting rights and legal codes and from inequality of opportunity evident in employment status, wages and gender-based occupational segregation.  Their political and economic participation remains the lowest in the world.

In the Arab world and Iran adultery is a crime for both sexes, though women receive harsher punishment.  Adultery is a capital offense, with execution by stoning.  This is sexual Apartheid.

It is important to acknowledge however,  that with all of Israel’s incredible successes in many fields since its creation, there are issues that Israel is grappling with as it continues to stride into the 21st century.  One of the most pressing of these concerns is how to harmoniously co-exist with a minority population.  Approximately 20%, one out of five, of Israel’s population consists of Israeli Arabs.  The vast majority of Israeli Arabs are Muslim.  However, about 8% are Druze, about 5% are Bedouin, and about 10% are Christian. Israeli Arabs have full democratic rights, parliamentary representation, state education and judiciary recourse.

Despite their full democratic rights, the resources given to Israeli Arabs are less than those given to the Jews.  The current government is striving to rectify this situation.  The majority of Israeli Arabs do not serve in the army. (The Druze, with mandatory male conscription, Bedouin and some other Muslims and Christians who can, and do, volunteer are the exception.).   There is a movement to encourage some kind of national service for Israel’s Arab population as an alternative to military service. 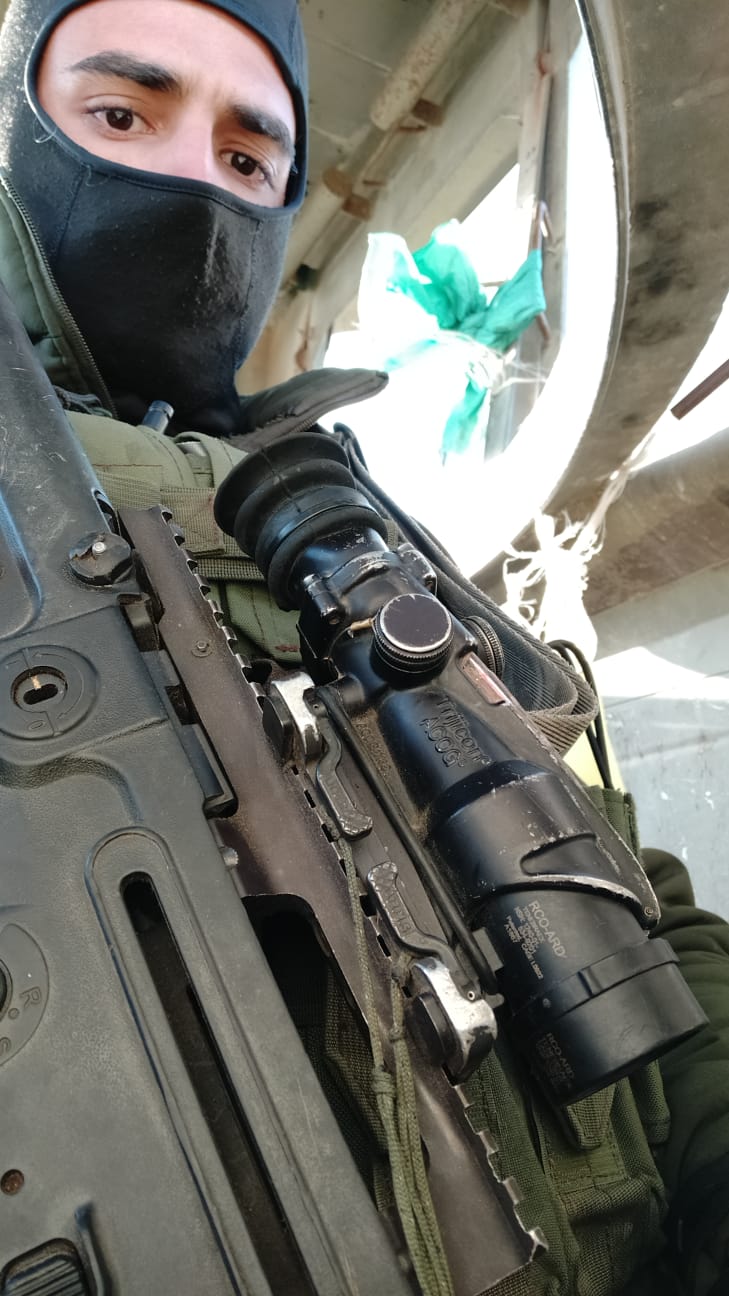 The non-service in the army results in most Israeli Arabs being denied substantial social benefits.  At times of recession and unemployment in the Israeli economy, the Israeli Arab sector is consistently amongst the hardest hit.  Despite the loyalty demonstrated by the vast majority of Israeli Arabs, the number of Israeli Arabs involved in anti-Israel activities, either directly or indirectly, has increased in recent years.  Some of the more radical rhetoric of Arab Knesset members has received intense criticism and brought a number of legal probes. The self-identity of some Israeli Arabs is increasingly showing more overt identification with the Palestinians.

Whilst Israel continues to struggle and wrestle with its relationship to its minority population, it is imperative to remember that relative to any of the neighbouring countries in the region the situation is incomparably better, although there is certainly much room for improvement. 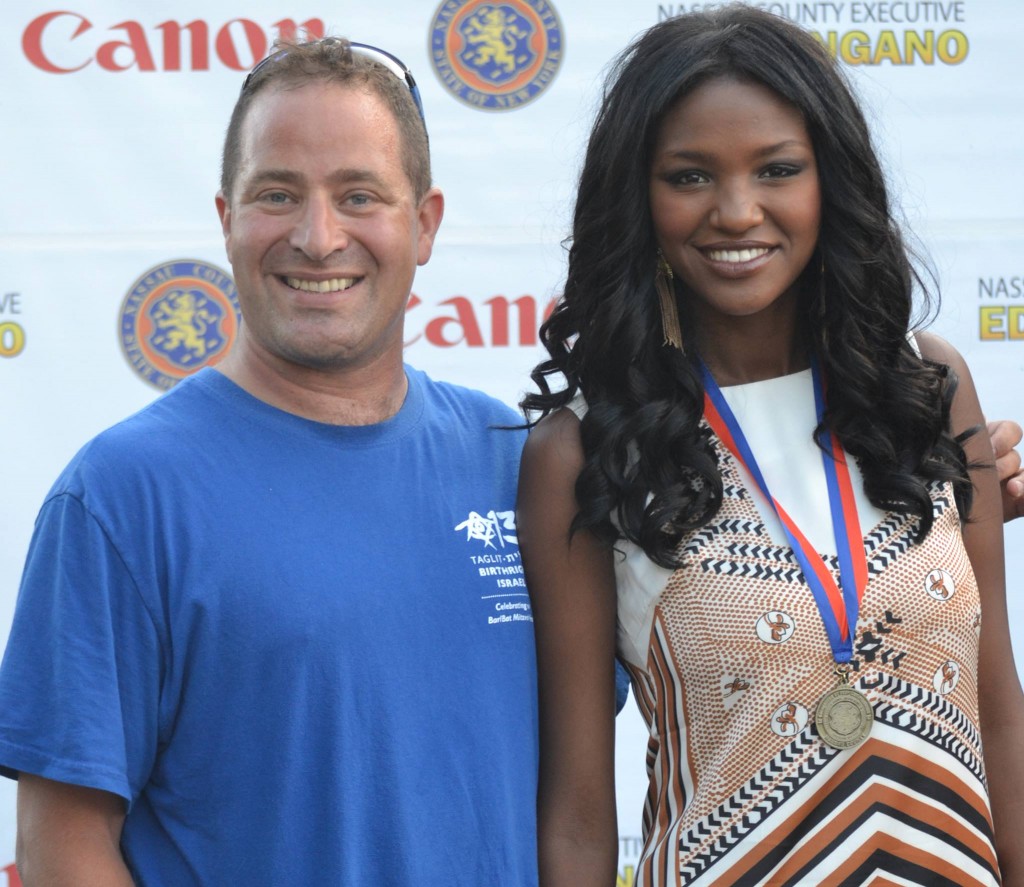 So my friends, the next time someone, or an organization such as HRW, starts gnawing away at that old bone, that anti-Semitic canard that, “Israel is an Apartheid regime as South Africa was,” realize that it is only because it is not politically correct after the Holocaust to call oneself a vile hate-spewing intolerant and ignorant anti-Semite.  The world can tolerate weak Jews as victims of racism but cannot stand to see strong Jews as beacons of tolerance, understanding and equality.