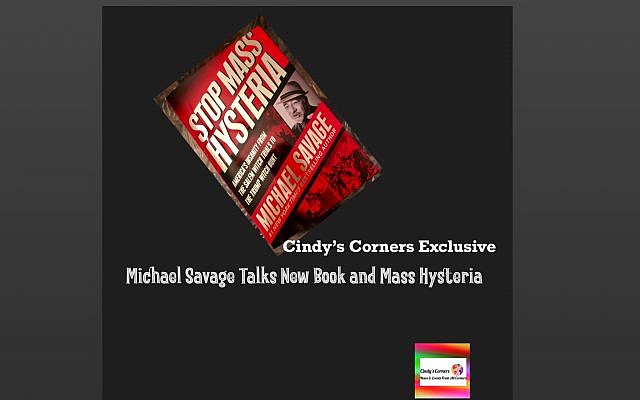 An Exclusive Interview with Cindy Grosz 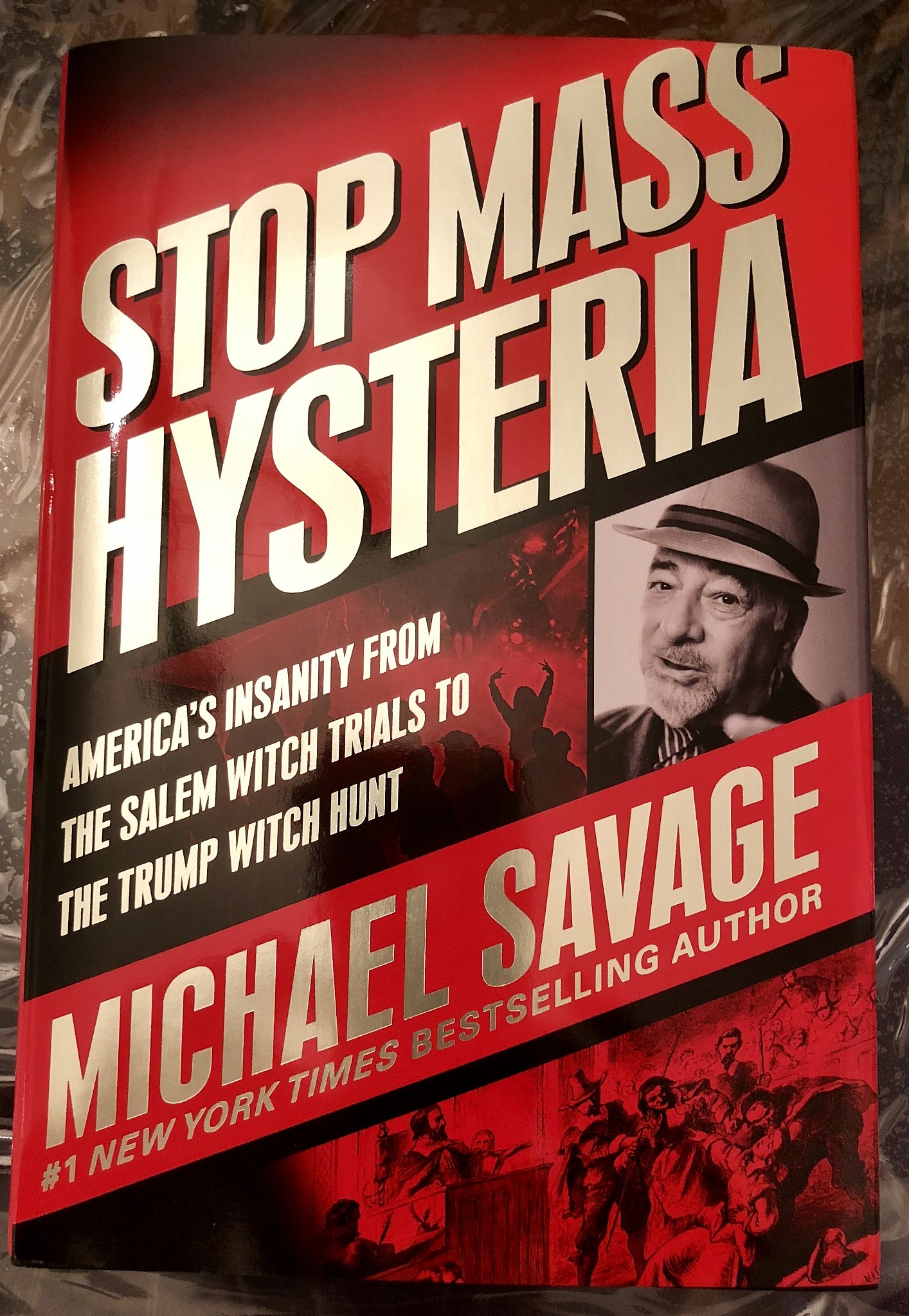 I spoke with Savage about the book, Trump and Jewish involvement in the insanity facing us today. As he says in his book,

The left does not just hate President Trump. They hate this nation.”

It’s nothing new, but it’s at its worst.

Dr. Savage delves into American history — specifically, the history of mass hysteria to prove it. From Christopher Columbus to the Salem witch trials to the so-called “Red Scares” of the 1930s and ’40s and much more, Dr. Savage recounts the many times collective insanity — often set in motion by sinister politicians with ulterior motives — that has gripped the American public — and shows how our current political divide is another form of that same collective insanity. This book is sure to both enlighten and provoke.

Savage provides vital context for the common elements of dozens of outbreaks of mass hysteria in the past, their causes, their short-and long-term effects, and the tactics of the puppet masters who duped gullible masses into fearing threats both real and imagined. By shining a light on the true nature and causes of American mass hysteria in the past, Savage provides an insightful look into who and what is causing dangerous unrest in our lives — and why.

Since Donald Trump’s historic ascendance to the presidency, American politics has reached a boiling point. Social and economic issues, even national security, have become loud, violent flash-points for political rivals in the government, in the media, and on the streets. This collective derangement has a name: mass hysteria.

Jews often play a big part in the mass hysteria. “When Jews are good, they are great…, but when they are bad, they are dangerous,” Savage pointed out, adding, ” The smartest, yet most dangerous person today is Bernie Sanders. He is so smart, he knows exactly what he is doing. He models his platform from the power madness of the Bolshevik Revolution. He is energizing this frenzy among the young.”

Of course we discussed the Kavanaugh hysteria. The “check off” to smear Kavanaugh was challenged and lost; male, white, heterosexual, married and Christian. The involvement of a Feinstein, who is not Jewish, Blumenthal, or Schumer, affects Jews long term. We compared how Jews were treated during the Alfred Dreyfus or Leo Frank cases. Savage also related how Jewish laws and ethics are the exact opposite of what took place during the process of confirming Kavanaugh.

Savage, a Trump supporter, agrees that while he doesn’t agree with Trump 100 percent, he, like me, thank God everyday that Hillary isn’t in the White House. To any critics, “Nobody agrees with a spouse or friend 100 percent.”

Savage pointed out that the FBI investigations are a joke, given the fact that the Obama administration was filled with scandal and corruption which was ignored. According to Savage, Obama did not have the qualifications to be a field agent, much less be in charge to select its leaders. Our schools are a mess, which he goes into in detail in the book. First it was our history and literature that were the focus of bias lessons. Now our science classes are being targeted. Medical schools are more concerned with accepting students based on genders and ethnicity rather than academic achievement.

You finish the book wanting more and to engage in discussions:

Why are we, the Americans, so easily duped?
Is this just an American problem?
What can do to stop mass hysteria?

Michael Savage encourages his opposition to read the book and debate him.

Of course, my discussion with Savage included where to get some good deli, the Catskill Mountains and his involvement with Chabad.

In 2016, after 22 years on the air, Michael Savage was inducted into the National Radio Hall of Fame, an honor that Dr. Savage calls “the capstone of my life.” The Savage Nation, the country’s #1 streaming radio show, is one of the top programs in America, with millions of listeners and broadcast on over 230 stations, including WABC and KSFO. A prolific New York Times bestselling author, Dr. Savage has been profiled in Playboy and The New Yorker, and he has been awarded the Freedom of Speech Award from Talkers magazine. He received his PhD in epidemiology and nutrition sciences from the University of California at Berkeley.