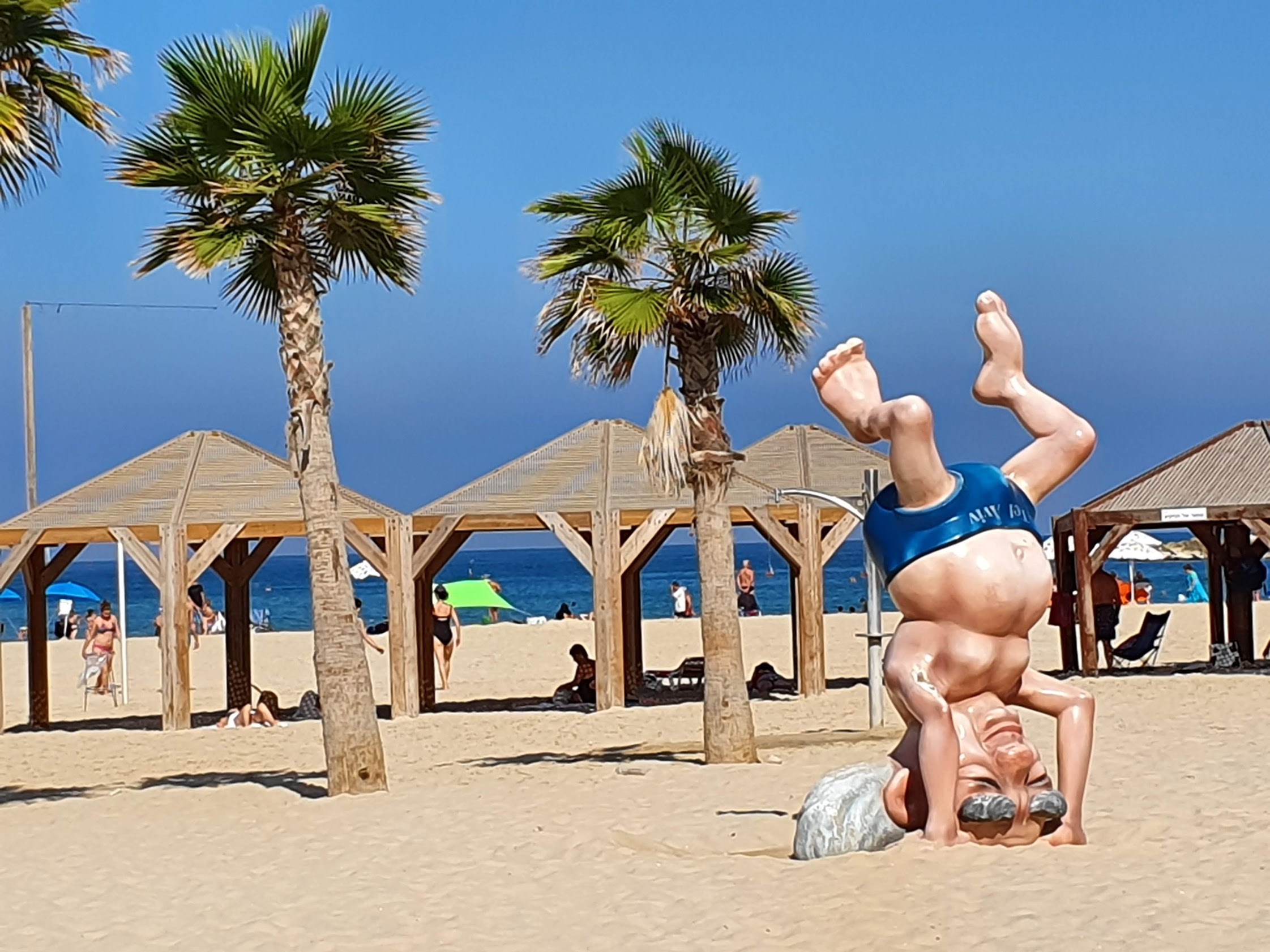 When the dysfunctional Israeli government announced last week approval of a new three-week coronavirus shutdown/stayhome order (to go into effect Friday afternoon Erev Rosh Hashanah) one couldn’t help but wonder, will Israelis comply? Readers might think it’s crazy to consider, but after weeks and weeks of growing citizen street protests — rejecting PM Netanyahu’s continued occupancy of leadership — it is actually not a far-fetched question.

As the protests have grown organically with no organized leaders in control, a central element of Israeli societal behavior has been on open display, irreverent rejection of civil authority.  And while I’ve been observing from abroad (patiently awaiting approval for aliyah) it is apparent that tolerance of the status quo has ended.

When PM Netanyahu first announced strict coronavirus protection efforts more than six months ago, most Israelis grudgingly complied convinced it was for the greater good. Then the botched re-opening, complete with Netanyahu’s special brand of hubris, resulted in the growing coronavirus case count, hospitalizations and fatalities. Now at least one major regional hospital has declared it’s overwhelmed with critically ill patients and can no longer accept new Coronavirus victims.

What happened? Israel is on track to experience more Coronavirus fatalities than lost soldiers in the traumatic Yom Kippur War of 1973. In the war’s aftermath a national commission was charged to investigate and report leadership decisions/failures, its final report resulted in senior military resignations and resignation of PM Golda Meir. Those where the days when a prime minister of Israel felt compelled to step aside and accept full responsibility for the failure of others under her leadership.

Contrast that with PM Netanyahu jetting to a made-for-TV event mandated by America’s national embarrassment of a president, while his countrymen and women grapple with how to pay rent and buy food when the economy is fully shut down, again. Is it any wonder thousands of Israelis spend their Saturday nights confronting police, water cannons, barricades and even violent counter protesters? 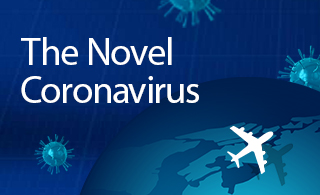 State of Israel Ministry of Health

Financial corruption is hard to take, but fatalities and ad hoc decision-making to confront a growing deadly health problem is quite another.

Coronavirus is a worldwide shared phenomenon and there should be international cooperation to create and implement procedures to safeguard everyone’s health and limit economic damage the disease has wrought. So why in the world would Israel be the only country in the United Nations to join the Trump Administration vote rejecting an international effort to confront the disease? Has PM Netanyahu lashed Israel so tightly to Trump that he simply cannot say ‘No’ at this juncture? 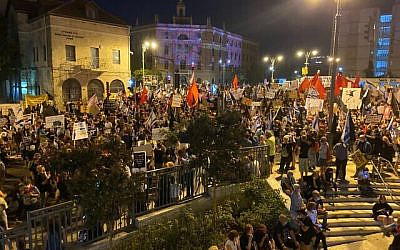 If Israelis decide to ignore or circumvent full compliance with the 3-week restrictions, while observing a certain segment of the Jewish population ignoring it entirely in the name of religious observance, it is yet another sign that change is on the horizon and the process will continue to be rough and uncomfortable. 5781 promises to be a landmark year in Jewish history and in the lives of millions of Israelis. Shana Tova Umetuka!

About the Author
Ken Toltz began his professional career at AIPAC in Washington, D.C. from 1979 – 1982. He's a 3rd generation Colorado native, businessman and long-time gun violence prevention activist. After 42 years from his first visit to Israel he has relocated his home to Mitzpe Ramon in Israel's Negev.
Comments