I saw a list of the top 10 New Year’s resolutions. After “exercising more, losing weight, and stopping being a couch potato”, number four was to “save more money and spend less money”.  Since that is the penultimate line in a tale told to me by an elderly relative forty years ago, I’ll tell the story. He was a family member of my wife’s who had become wealthy in the stock market even through the Great Depression, buying stocks at deep discounts, or so I was told, and in buying and selling premium coins.

Money and I have had little interest in each other for many years, and happily, I’ve been able to make a living ignoring it and chasing ideas, so his exotic tales of financial conquest were only of interest to me in that they seemed very important to him to share.   I understood him to have been stingy with his wealth and that he became isolated with it, so there was an undertone of pleading for redemption in his sharing with me of his foundational principles, that there was a higher calling that justified his miserliness. He sat me down opposite him and clearly wanted to share his wisdom.  In a gravelly voice with a bit of a “shhhh” slurring sound added to all his “s”s , each of the stories ended with a unique financial moral after which he paused was punctuated the point with the refrain “moshhhht people don’t know that”. 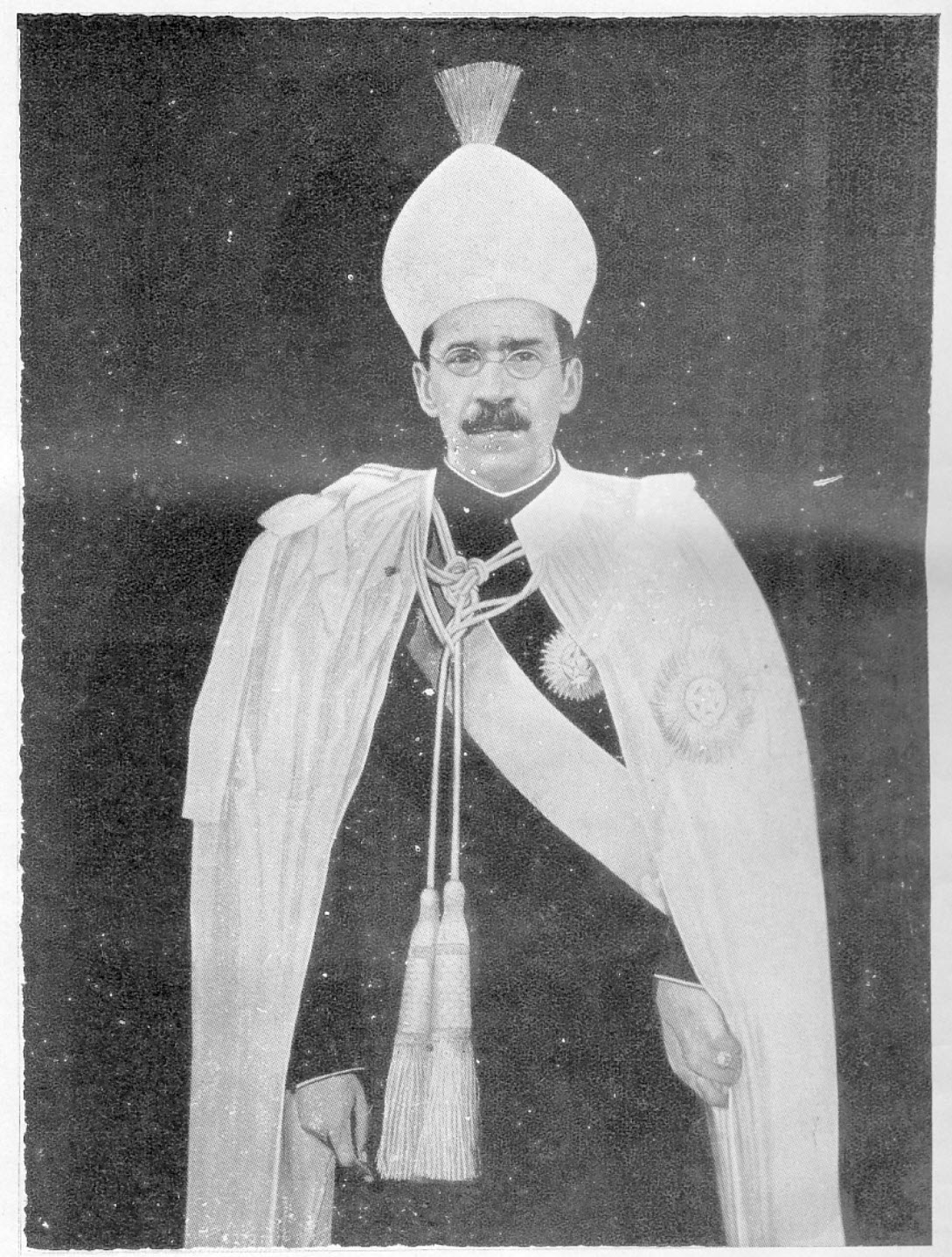 This in-law of mine passed away not long after that telling.   He took his tales of financial wisdom with him, but couldn’t take his wealth.   I would agree with him on his point about resolutions, that wishing won’t make them so.   There is a difference between resolutions and wisdom.

Most people don’t know that.

About the Author
Steve Brown is a registered architect and has headed an architecture, environmental design, and construction firm in the Philadelphia, PA area since 1985, whose recent work includes several Net Zero Energy projects.