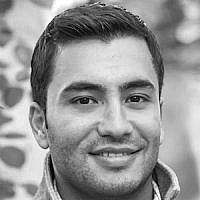 Earlier this week, the New York Women in Film & Television (NYWIFT) acknowledged the achievements of designers in the film and television industry. The costume, hair, and makeup design team from Netflix’s Jessica Jones–Sarit Klein, Pamela May, and Stephanie Maslansky–received the Variety Ensemble Award. It was a night of food, dance, conversation, and sharing embarrassing behind-the-scenes stories. It took place on June 6th, at NYU School of Law. 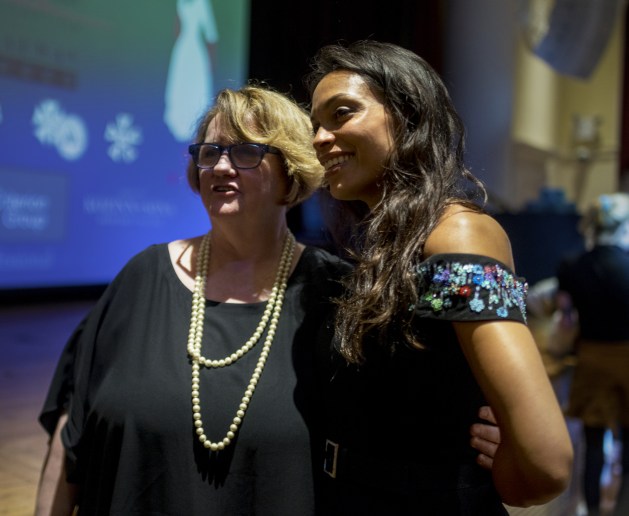 “These women’s contributions to the hair, makeup, and clothes of Jessica Jones really bring the show to life,” said Gina Argento, CEO of Broadway Stages, the premier film and television production company where Jessica Jones films. 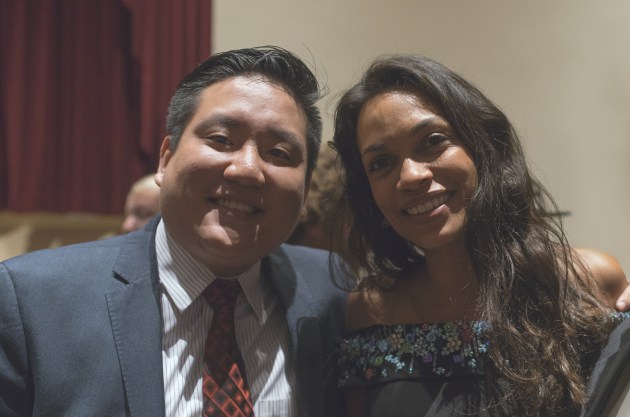 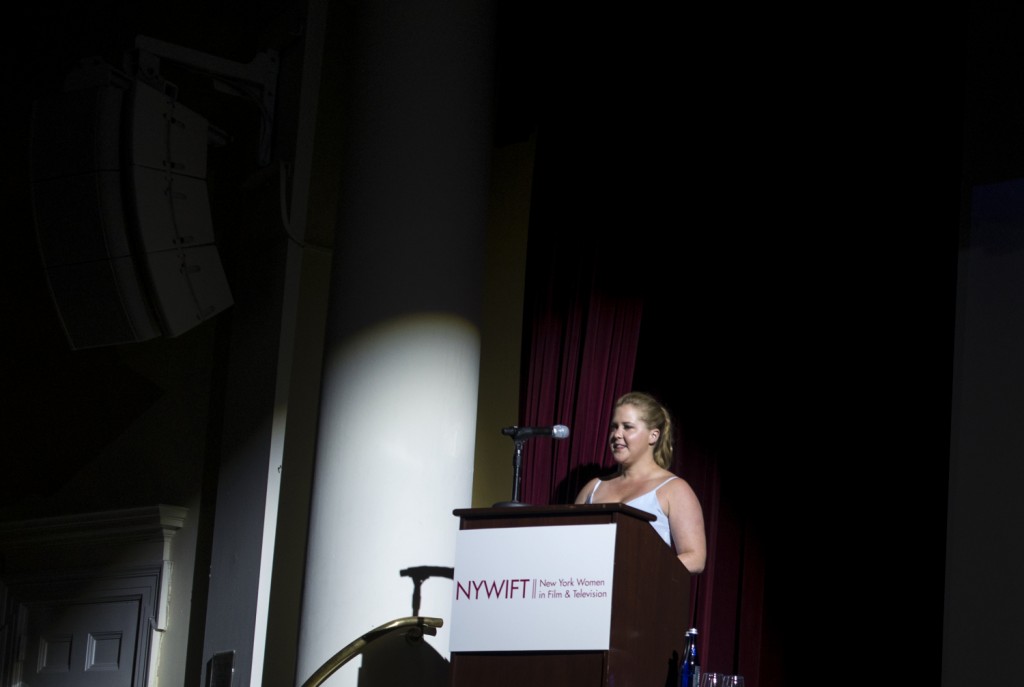 Argento commented, “This is a night that will be remembered for a long time. There are so many events that honor and recognize the actors and actresses of hit TV shows and films. I am proud to have participated in an evening that recognized the women who work behind the scenes, those who make all those shows and films the successes that they are.