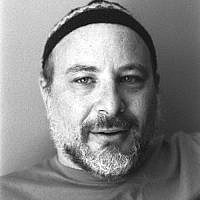 The Blogs
David Gerwin
Apply for a Blog
Please note that the posts on The Blogs are contributed by third parties. The opinions, facts and any media content in them are presented solely by the authors, and neither The Times of Israel nor its partners assume any responsibility for them. Please contact us in case of abuse. In case of abuse,
Report this post. 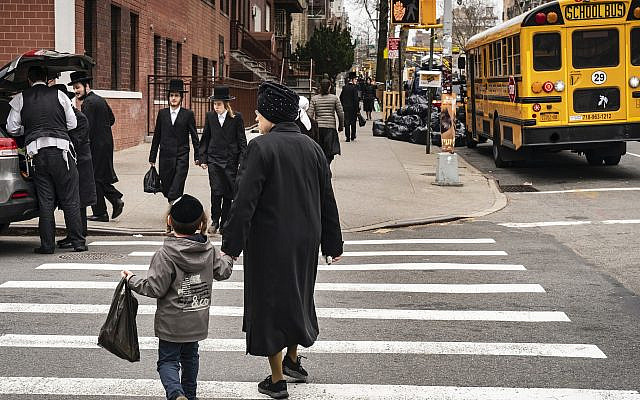 Can intense Torah and Talmud study provide New York State’s tens of thousands of yeshiva students with an education that is “substantially equivalent” to curriculum requirements for public schools?

Put simply, the answer is no.

New York State law mandates that all private school students receive an education providing the general skills needed for self-sufficiency and long-term personal growth, including competency in modern science, math, and history of the world, the United States and New York. But many graduates of these ultra-traditionalist yeshivas claim they left school still incapable of reading and writing in basic English. In fact, many of these former students have taken legal action, alleging the yeshivas that educated them are non-compliant with state law.

New York City’s Department of Education began an investigation into these schools in July 2015. A preliminary report released last year indicated that a number of schools refused to cooperate with this investigation at all. Of the schools that did, most appeared to be non-compliant.

Under pressure from the city and state, many supporters of the Hasidic and ultra-Orthodox yeshivas contend that rigorous study of classical Jewish religious texts – and little else – does meet the state’s mandate.

They point out the content of state curriculum texts, even in math and science, are encountered in the core Jewish texts. Even if students do not pursue defined curriculum units, therefore, students still holistically cover many topics required by law.

The yeshiva supporters are correct in their claims, but wrong in their conclusion.

Yeshiva students do learn critical thinking skills by studying Jewish texts, and they do encounter references to the core subjects – in small bits and pieces. But the education they receive is in no way “substantially equivalent” to the NYS curriculum and by no means prepares students to function beyond the communities they live in.

Social Studies requirements, for example, emphasize chronological thinking and periodization. Yeshiva students learn to think chronologically when they divide Torah scholarship into the biblical period. But they do not learn about whether “Reconstruction” should date from 1865, when the Civil War officially ended, or from 1863, when Lincoln issued the Emancipation Proclamation.

Similarly, New York State requires elementary and middle school students to think historically about the American Revolution and the Civil War and to understand the US Constitution, the Bill of Rights, and our federal system of government. Yeshiva students never encounter those topics that are crucial for them to serve on a jury or participate in political conversations. Some students in yeshivas completely miss out on learning about the history of slavery in the Americas and the civil rights movement.

While scientific topics do appear in the Torah and Talmud, they are not presented in a manner that accords with current scientific understandings. For instance, the age of the universe, currently 5780 years, is derived from passages in Genesis listing generations between Adam and Abraham. And considering the question of whether a pile of food is hot or cold — for the purposes of keeping kosher — does not allow students to scientifically understand the physical exchange of heat between two objects.

The facts are clear: a classical Jewish text is no sufficient replacement for a standard general education curriculum. An education based primarily on biblical and related texts simply does not provide students with academic language for technical or scientific studies. It falls well short of meeting the “substantially equivalent” guidelines that promote full participation in the economic and civic life in New York and the United States.

That is why it is imperative that education officials enforce “substantial equivalency” to address this epidemic happening under their watch.  No New Yorker should be deprived of the education they need to thrive beyond their isolated communities.

About the Author
David Gerwin is Professor of Secondary Education at Queens College/City University of New York where he directs the secondary social studies program. He earned a PhD in American History at Columbia University and an MA in Social Studies at Teachers College.
Related Topics
Related Posts
Comments