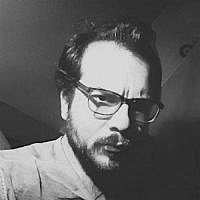 For generations in Diaspora, Pesach beckoned a call from the Jewish people looking to a day when we could celebrate our freedom in our homeland: “Next year in Jerusalem!” Since 1948 we have technically been able to do just that, but despite the modern luxury of Tel Aviv or the ability to visit the holy city, our homeland is still unsafe and therefore unfulfilled. This year, let us continue to pray for an Eretz Zion where peace reigns instead of political and military belligerence.

Nevertheless, to have a safe homeland at all is a privilege in this day and age. 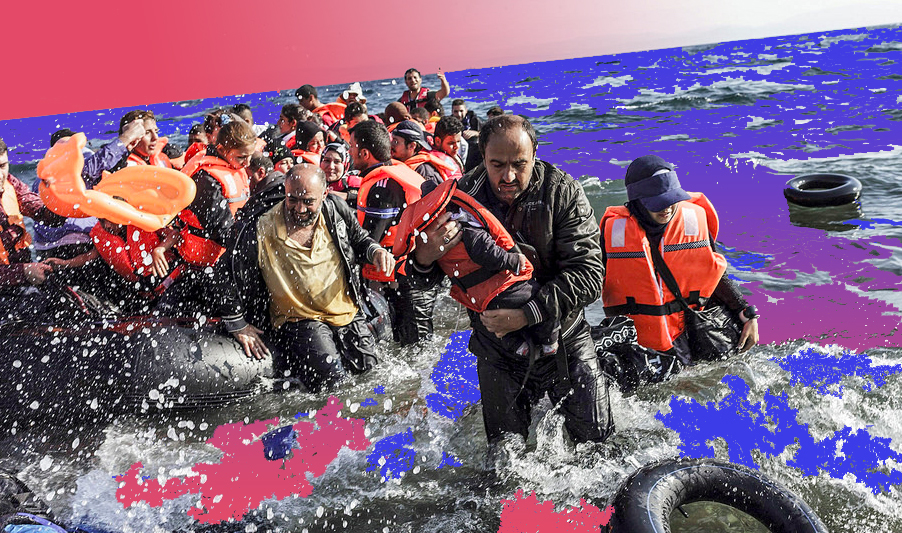 The Shore (2017) (Original photo by Freedom House, Digital art by the author)

In 2017 there are millions of people in new diasporas, desperate to return to their homes, which have been overrun with violence and true evil. They simply cannot. It means certain death and despair.

South America is ravaged by poverty and violence. Afghanistan, Iraq, Somalia, Yemen, and many West African states – these places have been torn asunder by forces far worse than the famine that forced our ancestors to flee to Egypt. And yet some people – and most embarrassingly some Jewish people – turn a blind eye.

What happened when the Egyptians saw us poor, “uncivilized” people at their gates? But for a brief moment of solace in the time of Joseph, the Egyptians enslaved us when we were refugees, fearful of what was foreign to them, and murdered our children in the name of national security. And after we finally were freed? We, a nation of former slaves, had to face bitter enemies refusing us entry to our own home.

To my fellow Jewish Americans and Westerners today, let us not follow the cruel example of the Egyptians of ancient times. Let us not emulate the Canaanite or the Edomite either, and recognize that Zionism means that all peoples have a right to their cultural homeland, safe and secure alongside ours.

As we pray for the safety and prosperity of Israel, let us not forget that there are now many without a homeland to return to. Let us pray in solidarity for those who say “Next Year in Kabul,” or “Next Year in Mosul,” for we too were strangers in a strange land, desperate to survive until our Promised Land became more than just a promise, but a reality.

Gregory Uzelac is a writer and artist based in Brooklyn, NY. He can be found on Twitter and Instagram at @greguzelac.