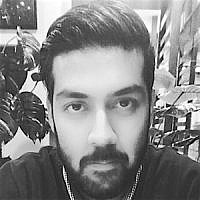 This week saw the execution of Saudi Arabia’s leading Shia cleric, Nimr al-Nimr by the hands of Saudi authorities leading ultimately to the torching of Saudi embassy in Iran resulting in a total collapse of Saudi-Iranian diplomatic ties. The Shia world (spearheaded by Iran) no doubt is treating Nimr al-Nimr a martyr and have every right to do so given their religious inclination. Having said that, it can also be argued that Saudi Arabia has every right to carry out sentences against perpetrators of anti-state activities which the Kingdom charges Nimr al-Nimr with.

However, as with everything else, history is a game of perspective. Let us go back 2000 years to Jerusalem and consider the case of Jesus Christ. Following is an excerpt from Jerry Bowyer‘s article in Forbes titled, “Jesus Of Nazareth, Enemy Of The State, Executed for Treason” which aims to provide an exact and factual list (as per the Gospels & Flavius Josephus‘s account on Roman Law) of all the crimes that were attributed to Jesus the Messiah by the established state of the time, i.e. Rome.

“Jesus of Nazareth was executed today on the orders of the Roman State. Method of execution: Crucifixion. The charge under Roman law was treason, and under Herodian law blasphemy against the Temple. The evidence against this anarchist was so strong that authorities of both the Roman State and the Kingdom of Herod concurred with the arrest and execution, and he was subjected to trial by both governments…

(His) criminal career included public insults of the king (calling Herod a ‘fox’ and ‘a reed blowing in the wind’), implying that the Roman state was under God and not properly the other way around, harassment of government officials including at least one tax collector and one Sanhedrin member, as well as ordering and/or encouraging them to remit wealth back to the people from whom it was lawfully taxed…..” 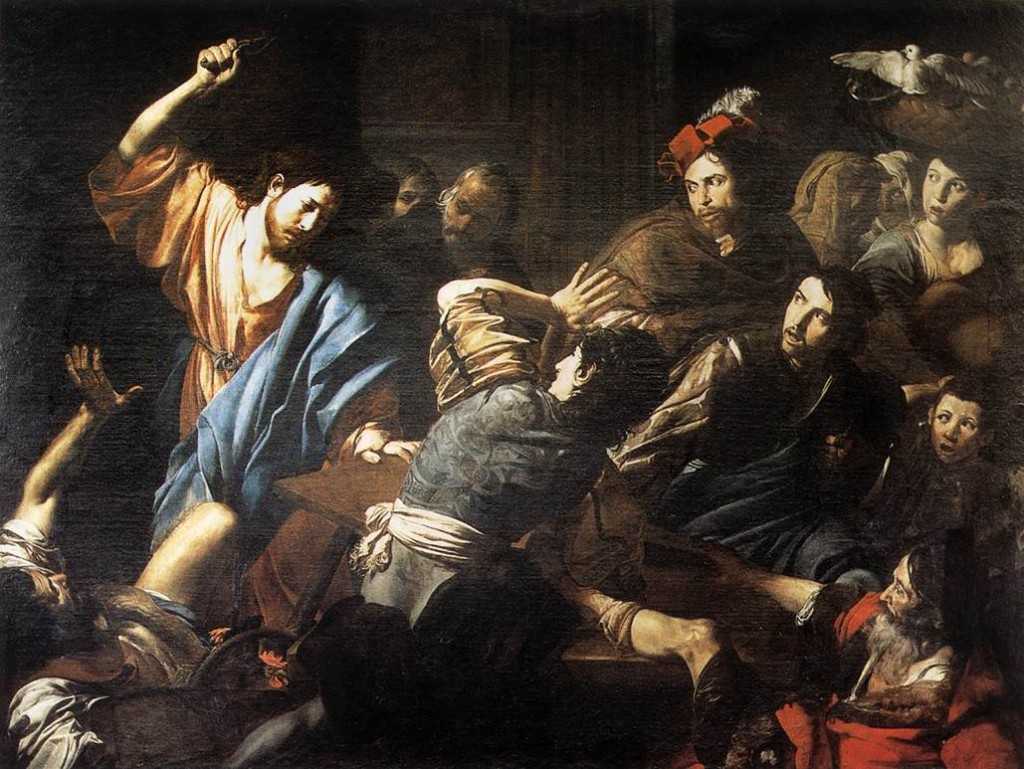 Jesus overturning the tables of the money changers at the Temple (Mathew 21:12) causing ‘public unrest’

It is noteworthy that out of the 47 people who were executed in Saudi Arabia, only four were Shia Muslims while the remaining were Sunnis. The charges laid down against the likes of Nimr al-Nimr were strictly confined to anti-state activities, such as being party to “a series of violent protests that erupted in the east in 2011 and 2012, in which several protesters and police officers were killed.”

It is interesting to note as well that while the world is giving this a sectarian makeup, Nimr al-Nimr’s execution is as commonplace in Saudi Arabia as was Jesus’s execution by the Roman authorities as a mere trouble maker. Of course Rome was not a theocracy as is Saudi Arabia, but, just like the latter, Saudi Arabia is obsessed with the status quo i.e. “the preservation of the state” with no exception and zero tolerance.

The current power-play between both Iran and Saudi Arabia will have major implications for the regional geopolitics but most importantly for the masses on either side of the religious spectrum i.e. Shia and Sunni. As a whole, both Iran and Saudi Arabia are rational geopolitical entities which are governed by interests and certainly not religion. If Iran can shake hands with “The Great Satan” and the ultra-conservative Sauds can welcome the female Secretary of State Hilary Clinton to dictate proceedings while sitting with them in their Palace, religion certainly looks as a mere tool to exercise geopolitical might.

History is never objective, but rather a game of perspective. Whichever side you take, always remember that ‘one man’s Christ is another man’s zealot’.