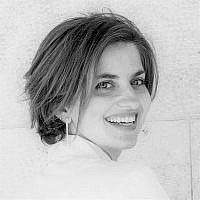 The Blogs
Yael Schuster
Apply for a Blog
Advertisement
Please note that the posts on The Blogs are contributed by third parties. The opinions, facts and any media content in them are presented solely by the authors, and neither The Times of Israel nor its partners assume any responsibility for them. Please contact us in case of abuse. In case of abuse,
Report this post. 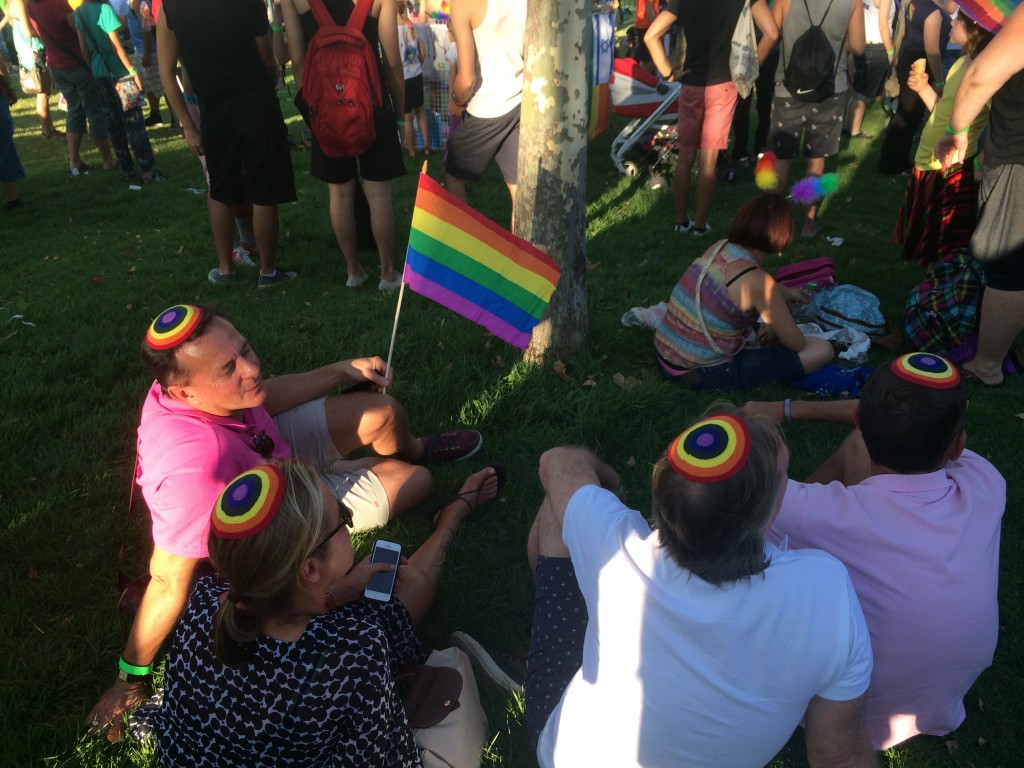 The so-called “naked and immodest” participants at Jlem Pride

What?? You’re taking your kids to pride??

There will be nakedness and immodesty.

So many excuses. “No really I’m for them [gay people] having rights, I just don’t agree with their agenda [like, having rights]”

“I just don’t understand why they have to be so in your face about it. I mean I’m not marching about being straight [probably because you already have all those rights]”

I was so proud of my kids. One of those teachable life lesson things where you get to self high-five and know you are molding your kids right. So even when the excuse-makers asked if I was afraid for my safety, I was emboldened. If they were so supportive of us sticking around when rockets were being lobbed in our direction, they should support us now. We stand up for what we believe in. This is important.

BUT NOBODY WARNED ME THERE WOULD BE 100% CHANCE OF SOME FUCKING PSYCHO WITH A KNIFE COMING AT US.

Well, not us exactly. We were marching with this beautiful balloon rainbow arch, but the little one was tired. And then we stopped to talk to a friend. Before we know it, a few meters ahead of us we see people running around like crazy. Shouting. People on the ground with their arms in funny directions. And like well-trained Israelis, we stop and hold back because we know something isn’t right. Then come more police, running. The mounted police, who moments before, my older son wanted to ask if he could pet their horses. Ambulances, police, more ambulances. The kids are worried. They want to know why the first person in the ambulance was wrapped up in so much white. Everyone is freaking out — but calmly? 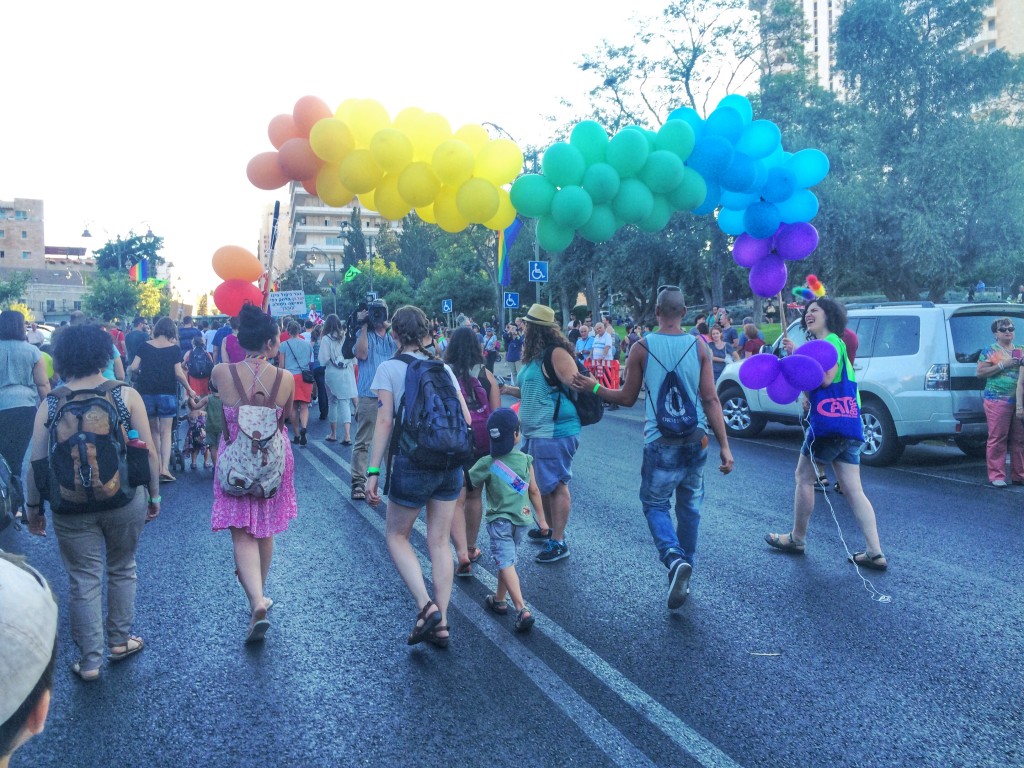 A bit later we move on, to finish the world’s shortest pride parade. They make it so short so it won’t go through any of the ‘sensitive’ areas and even that’s not enough. My older son remarks that all the people are sad now, that they aren’t saying happy things anymore. A collective gloom has descended upon us all and our feet are leaden and slowed.

We talk about feelings. About strength in being sad together. About anger at people who hate and hurt. My kids are afraid to go near strangers in the street. “What if he hurts me, Mommy?”

I’m not sure if I did the right thing, taking them. We ended up with even more teachable moments than expected. My kids will grow up knowing that WE choose LOVE. But will they grow up a tiny bit more scared? Will they feel that the world is too hard to fix? Or was that ruined last year anyways, when the rockets hit our pool, and we spent our nights hiding in the hallways from the air raid sirens.

Were they right, the cynics? Is it too hard to fix our broken world?

About the Author
Dr. Yael Schuster, aka Dr. Mom, is a mother of three boys, has her PhD in Organic Chemistry, and is co-founder of StellarNova Ltd., an edutainment company based in Israel.
Related Topics
Related Posts
Comments